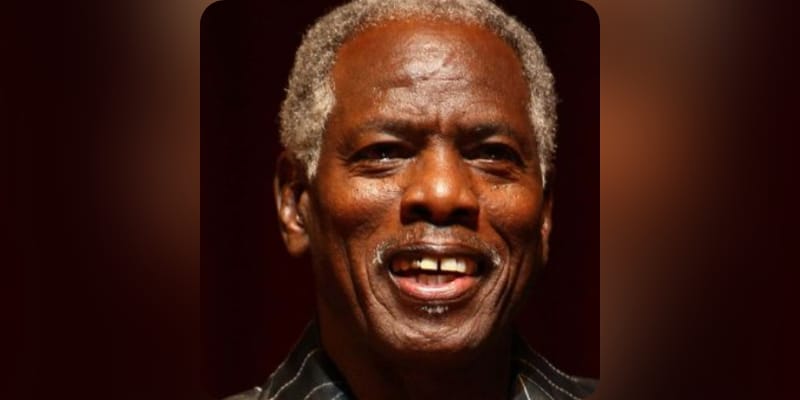 Lee Williams was a Veteran gospel singer the founder, and the leader of the group Lee Williams & the Spiritual QC’s has died at the age of 75 on August 30 in Tupelo, Mississippi. His death was announced via a Facebook post on Monday, August 31. The band was the first to break the news about Williams’ death. “It is with our deepest sorrow that we announce the passing of our fearless leader, Dr. Lee Williams. We thank God for allowing him to Stop By On His Way Home, and though he has moved from his temporary house, the love, the memories, and the music will linger on. We will always remember that to Give Up is not an option if we want to be Welcomed Home. Funeral arrangements and other info will be announced at a later time. The family appreciates all of your condolences and respect during this time of bereavement. God Bless You All…..Thank You, Thank You and Thank You!” Williams is survived by his wife Annie.

Following the news of Lee Williams’s death, tributes began pouring in online for the singer, with fans offering their condolences to his friends and family. One tweeted “When I was 7 all I wanted was to go to a Lee Williams concert I took pictures w/ him and everything. RIP man,” another said “Lee Williams gave me and my brother our first shot when I was 11 years old at the Gospel Explosion in Houston TX! He let us sing Cooling Water in front of all those people! RIP Lee Williams.” While another user tweeted “R.I.P. to a true legend in the quartet world. Def The Godfather of quartet music Lee Williams.”

What was Lee Williams Net Worth? 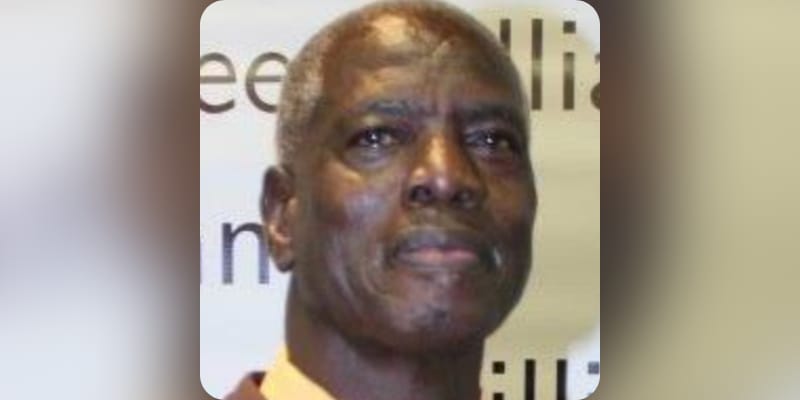 Lee Williams was a Veteran gospel singer the founder, and leader of the group Lee Williams & the Spiritual QC’s. He was born on July 28th, 1946 in Tupelo, Mississippi, USA, he was 75 years old at the time of his death. He was the co-singer along with Willie Ligon. He began his career with the QC’s in 1968 and was known as the “Godfather” of quartet music. Since 1996 they’ve released 13 albums and their final album in 2015, Memphis Gospel, Live! arriving. Some of his albums included Jesus Is Alive And Well, Love Will Go All The Way, Right On Time, So Much To Be Thankful For, Through The Years, God’s Groove! The Re-Mix and many more.

The estimated Net Worth of Lee Williams is around $6 Million USD.