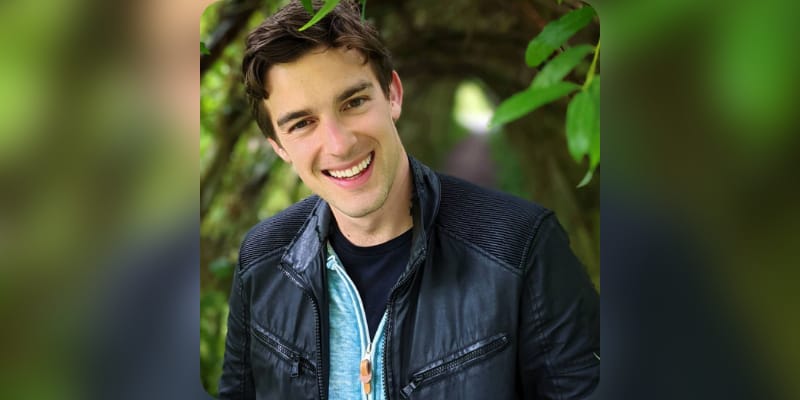 Matthew Patrick aka Matthew Robert Patrick is an American Internet personality and a Youtuber. On Aug 31st, 2021, he took to his YouTube channel and posted a video titled “Film Theory: I SOLVED The Jeopardy Host Controversy.” It was an 18 minutes video, in which he expressed an interest in becoming Jeopardy’s new host. He started, “I am convinced that I or any of the other YouTubers I have mentioned would be great for that role,” added “I want to host Jeopardy, it will be a dream come true.” His fans who started by YouTube sign a change.org petition and he also urged his fans to tweet @Jeopardy and use #WhoisMatPat. At the time of writing this article, over 53,233 people have signed his change.org petition.

At change.org the petition stated “For a decade, MatPat has brought entertainment and education to viewers as the creator/host of Game Theory. Along with Film Theory, Food Theory, and his gaming talk show GTLive, he’s assembled a worldwide community of over 30 million Theorists all united in their love for overthinking the world around them. His drive to help people learn through their favorite games, movies, and food has inspired viewers of all ages to more closely examine the world around them and think more critically about the media they consume. Together with the Theorist community, he’s helped raise over 5 million dollars for charity and is committed to making the world a kinder, smarter place.” Added “This petition is to show the team behind Jeopardy that MatPat has the support of the trivia-loving community and that they want to see him as a guest host on Jeopardy. It’s time to let new media help bring in a new age for this iconic show!.”

What is Matthew Patrick Net Worth? 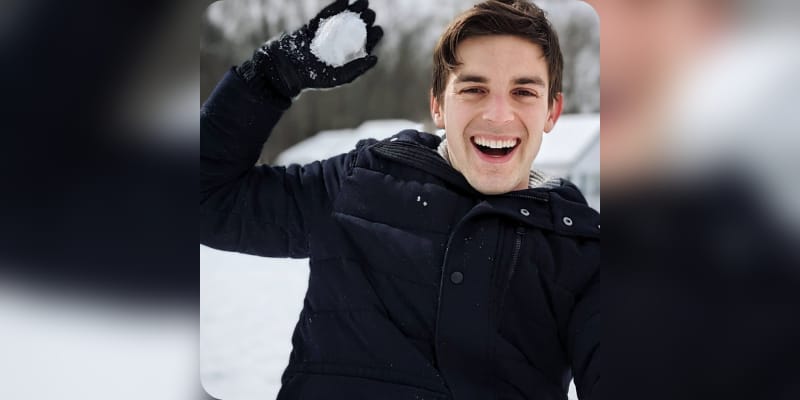 Matthew Patrick aka Matthew Robert Patrick is an American Internet personality and a Youtuber. He was born on November 15, 1986, in Medina, Ohio, the U.S.A, he is 34 years old. He is a creator and the narrator of the YouTube web series The Game Theorists. In 2015, he started his youtube channel which has around 14.5M subscribers and his youtube bio reads “Hello Internet! I’m MatPat and welcome to GAME THEORY! Do you ever wonder what secrets could be hiding in your favorite games? So do we! From piecing together the complete FNAF timeline to figuring out if Toadette is a young Princess Peach, we cover it all! If you want to take a deep dive into the world of nerdy theories, join the Game Theorist’s community today!.” He graduated from Duke with a double major in neuroscience and theater. His Instagram boasts 1.2 Million followers with 275 posts at the time of writing this article.

The estimated Net Worth of Matthew Patrick is between $3 Million to $5 Million USD.