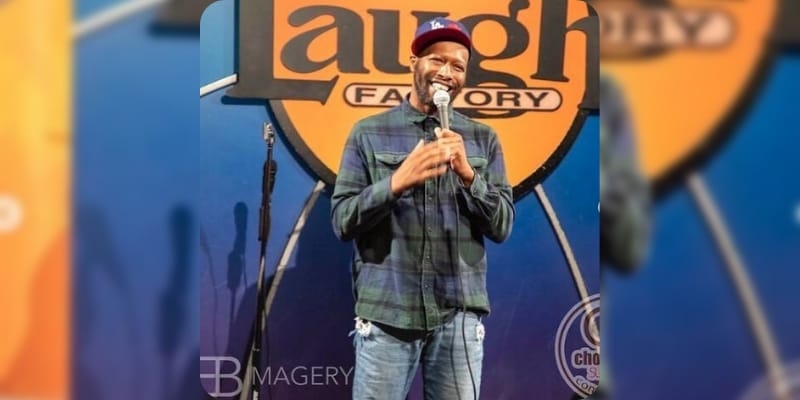 Fuquan Johnson was 42 years old Comedian and Writer for Comedy Parlour Live is found dead following a drug overdose in Los Angeles, on Friday night Fuquan Johnson was at a party in the Venice neighborhood and on Saturday morning the news broke out that Fuquan and two others died and the model Kate Quigley is in a critical condition. According to the police report, all four were unresponsive when the police arrived and the investigator believes that all four consumed cocaine that had been laced with fentanyl. However, the investigator is waiting for the autopsy report before coming to any conclusion. Tributes are pouring in on social media over the demise of the comedian, Luke Barnett who is a writer and producer wrote on Twitter “Very sad to hear about the passing of my buddy Fuquan Johnson. Smiliest, happiest dude, and a local icon in the North Hollywood community, RIP,” and Nick Alexander wrote “What can I say about [Fuquan], You loved & lived life on ya own terms. Never gave a damn what people thought about you cuz you were solid within yaself and a real Jerzey n***a. We gonna miss you Fu Rest In Power Fuquan Johnson. Hit em with Fu Facts in the afterlife!!.” Later, Page Kennedy an actor tweeted “Life is so short. It leaves quick as a fall. Without notice. Without time to say good bye or i love you. I implore you to tell the people you love that you love them. @mybadfuu i told you this already so i know you know. I love you brother and will miss you. Thank you for the laughs. Thank you for always being there when i call you and need you. Rest well my bro and leave those angels alone up there bro, or at least save some for me. ”

How Rich was Fuquan Johnson? 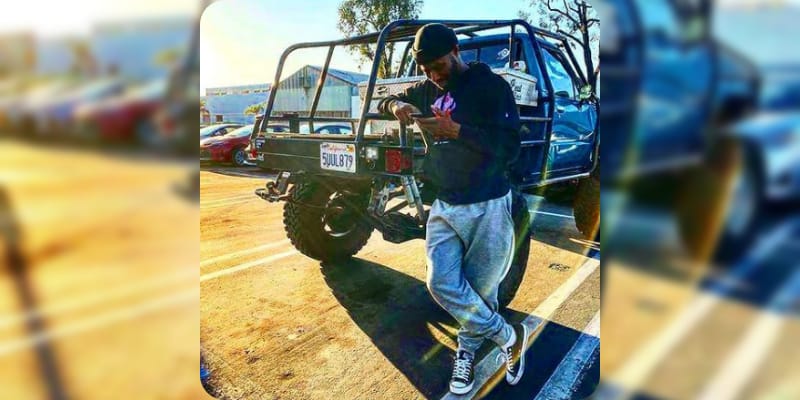 Fuquan Johnson was a Comedian, Writer, and Actor, he lived in LA and for over 13 years he’s been performing stand-up comedy and also performed with Shawn & Marlon Wayans. Fuquan appeared on the TRUTV’s Laff Mobb’s Laff Tracks and All Def Digital’s website in several web series, sketches, and games. Following next, he served as the Associate Producer on an MTV show called High Crimes that was filmed but never aired and produced his series called Yellow Wangs. Furthermore, Fuquan Johnson is the best know for Comedy Parlour Live: Quarantine Edition (2020), That’s a Friend (2013), and Unveiling our Scars (2018). In 2015, he appeared in the TV series named Worldstar Headquarters.

The estimated Net Worth of Fuquan Johnson was between $300k to $500k USD.