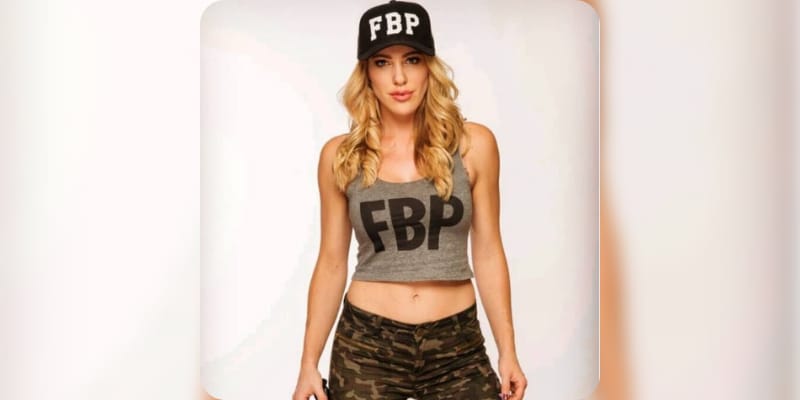 Kate Quigley is an American Comedian, Model, and Actress, in 2016 she hosted AVN Awards on Showtime and is best recognized as the “up for anything” star of UNDERCOVER on Playboy TV. On September 4th, 2021, Kate was rushed to the hospital after an apparent drug overdose, on the 3rd of September Kate was at a party along with her ex-boyfriend Fuquan Johnson and few others, on Saturday morning it was confirmed that the comedian Fuquan Johnson and two others died after consuming cocaine that had been laced with fentanyl. This party took place in the Venice neighborhood next to Kate Quigley’s home, and according to the police report, all four were unresponsive when the police arrived. However, the investigator is waiting for the autopsy report before coming to any conclusion.

Tributes are pouring in on social media over the demise of the comedian, Luke Barnett who is a writer and producer wrote on Twitter “Very sad to hear about the passing of my buddy Fuquan Johnson. Smiliest, happiest dude, and a local icon in the North Hollywood community, RIP,” and Nick Alexander wrote “What can I say about [Fuquan], You loved & lived life on ya own terms. Never gave a damn what people thought about you cuz you were solid within yaself and a real Jerzey n***a. We gonna miss you Fu Rest In Power Fuquan Johnson. Hit em with Fu Facts in the afterlife!!.” Later, Page Kennedy an actor tweeted “Life is so short. It leaves quick as a fall. Without notice. Without time to say good bye or i love you. I implore you to tell the people you love that you love them. @mybadfuu i told you this already so i know you know. I love you brother and will miss you. Thank you for the laughs. Thank you for always being there when i call you and need you. Rest well my bro and leave those angels alone up there bro, or at least save some for me. ”

How Rich is Kate Quigley? 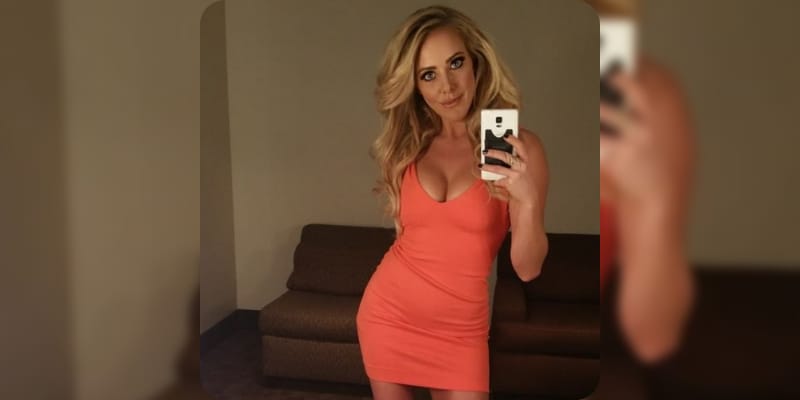 Kate Quigley is a Comedian and Actress, she grew up in Canton, Ohio. She studied theater at the Chicago College of Performing Arts and in 2004 graduated from Roosevelt University with Bachelor’s Degree. Furthermore, she is best known as the “up for anything” star of UNDERCOVER on Playboy TV and from 2009 she’s working as Professional Goofball as Standup Comedian and Kae regularly performed at the Laugh Factory, Improv, Icehouse, Comedy Store, and Jon Lovitz Comedy Club. Recently, she returned from an Armed Forces Tour, where Kate performed for troops in Japan, Singapore, Guam, and Diego Garcia. From 2014, Kate Quigley served as the On-Air Personality at Playboy TV. Also, her credits include The Office (NBC), The Danny Comden Project, BattleCam, Tattoo Nightmares, The Megan Mullally Show (NBC), and Talkshow with Spike Feresten (Fox). Also, Kate Quigley hosts a web show called, #DateFAILS on the Jon Lovitz Comedy Network (JLCN.tv). As an Actress, her credits include Guber (2016), My Super-Overactive Imagination (2013–15), Star Trek: Hidden Frontier (2006), and The Office (2006).

The expected Net Worth of Kate Quigley is around $400k USD.