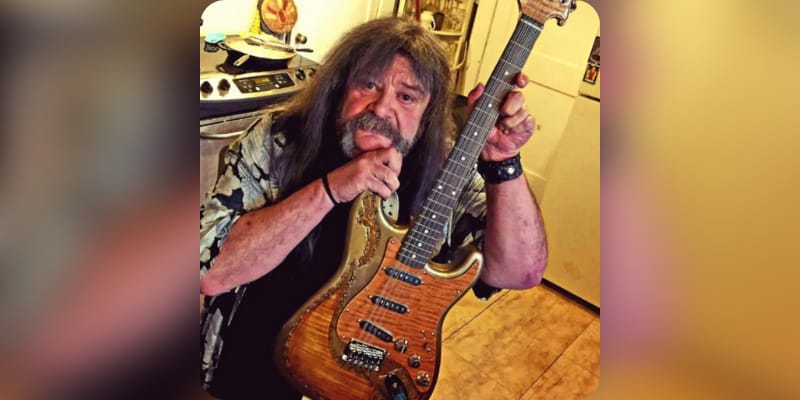 Rickie Lee Reynolds was a guitarist and founding member of Black Oak Arkansas has died at the age of 72 on Sunday morning 5th Sep 2021 at a hospital. His death news was confirmed by his son. According to his son, Rickie was suffering from prolonged health complications from COVID-19 and eventually succumbed to the same. his daughter Amber Lee posted a heartbreaking update on Facebook about his COVID-19 diagnosis. She wrote “All of my heart goes out to my father Rickie Lee Reynolds right now. For those who are unaware, he has been hospitalized for a while now, with Covid. Soon after, the doctors had found that he was suffering from kidney failure. As of today, they had begun dialysis, but his blood pressure had dropped too low for them to retain it for long. This morning he suffered from cardiac arrest, in which they performed CPR and shocked him twice to bring back his heartbeat. At this moment, he is heavily sedated and unconscious. There has been no viable verbal or physical response from him today other than a response of fighting the tubes in his lungs. The nurses say that they are also unsure if cardiac arrest might have done some damage to the brain, but they are unable to move him into MRI until his condition stabilizes further. This is all that I know right now, but I think telling everyone might bring out some positive energy that he desperately needs right now. For anyone that knows and cares for this amazing man, please be with me in sending all of our best energy to him. May he push past all of this damage and live to spend many more days with all of us.”

What was Rickie Lee Reynolds Net Worth? 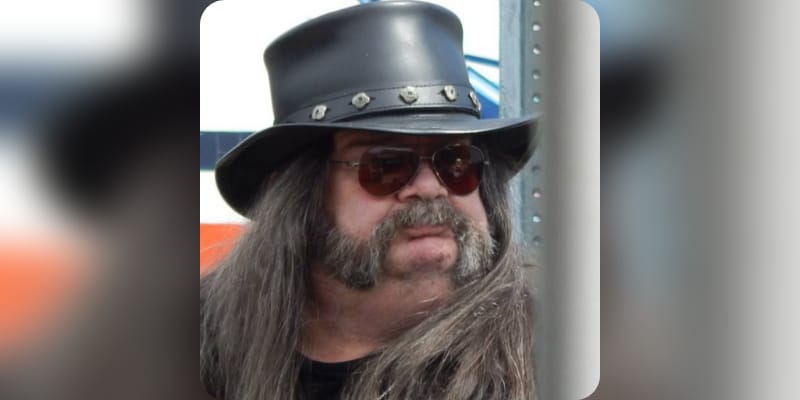 Rickie Lee Reynolds was a guitarist and founding member of Black Oak Arkansas. He changed his band to Black Oak Arkansas later to honor his hometown, he and his mates moved to California, along with original vocalist Ronnie Smith, Harvey Jett, fellow guitarists Stanley Knight bassist Pat Daugherty and drummer Wayne Evans. The band then decided that their friend Jim Mangrum was better suited as the band’s frontman. Black Oak Arkansas achieved success in the ’60s and ’70s with three gold-certified albums. Reynolds had shared in a 2018 interview with Arkansas Democrat-Gazette “We didn’t name the band after just the people in the town. We named the band after the town. No matter who you are or what you do, there’s a certain point in life when you are at the pivot point from what you were to what you are. The city of Black Oak was a pivoting point for us. Whether they liked us or not, that was the pivot in our history.”

The estimated Net Worth of Rickie Lee Reynolds is around $1 Million USD.