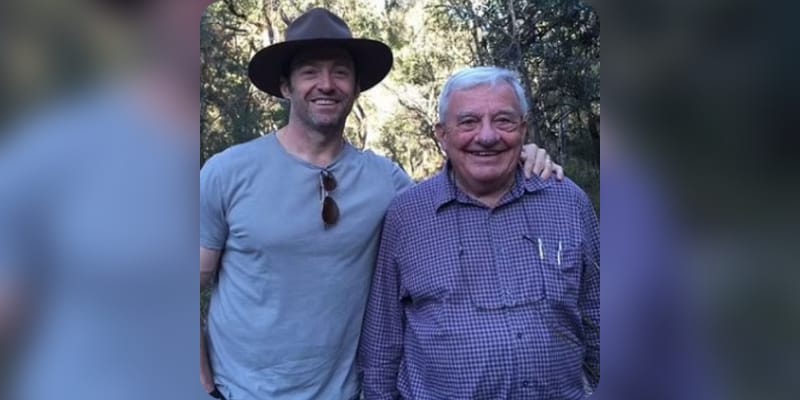 Christopher John Jackman was an accountant and well known as the father of Australian actor Hugh Jackman. Christopher died at the age of 84 on September 5. His death news was confirmed by his son through social media. He said “In the early hours of Father’s Day (AU), my Dad peacefully passed away. And whilst there is deep sadness, I’m filled with such gratitude and love. My Dad was, in a word, extraordinary. He devoted his life to his family, his work, and his faith. I pray he’s now at peace with God.” In a June 2020 Instagram post, Jackman said, “My Father taught me to always keep my promises … Even if it turns out that there’s a better option or something that will benefit me more.” In 2019, he posted, “Growing up, my father taught me many lessons. For example: before eating any snacks, you have to pass them around to everyone else FIRST. People thought I was so well-mannered. But, honestly, I was just hungry.” In 2018, he shared, “Happy Father’s Day to the man who taught me to show respect for others, for education, for being led by your passions. Who taught me to never stop growing and learning. To work hard and realize that preparation is the bedrock for success. And, above all, to find purpose beyond oneself.”

Who was Christopher John Jackman? 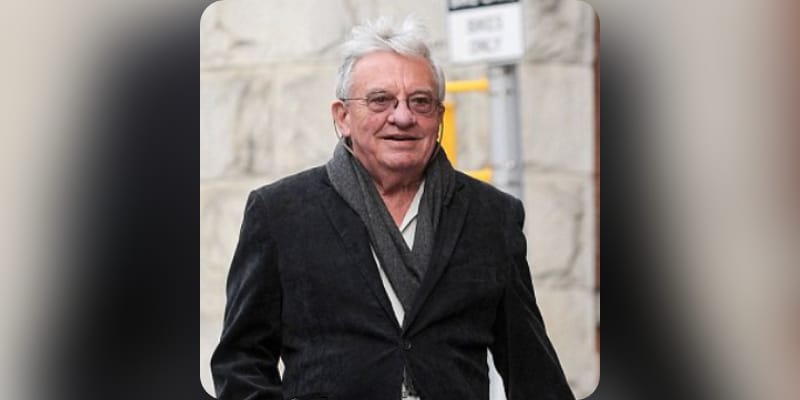 Christopher John Jackman was an accountant and is well known as the father of Australian actor Hugh Jackman. He served as an accountant and graduated from Cambridge University. Very little information is known about him and he has kept much of the details under the wrap. However, his son became one of the most recognized actors in the world. Christopher singlehandedly raised his son Hugh Jackman.

How old was Christopher John Jackman?

Christopher John Jackman was born in 1937 in England, the United Kingdom, he was 84 years at the time of his demise. Talking about his parents and siblings we do not have much information regarding them. However, we will keep you updated very soon.

Who was Christopher John Jackman Ex-Wife? 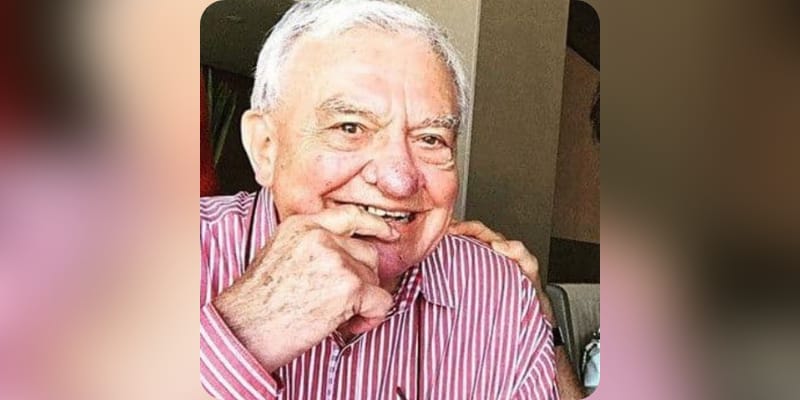 Christopher John Jackman was married to Grace McNeil, the couple shared five children named Hugh Jackman, Sonya Jackman, Ralph Jackman, Zoe Jackman, and Ian Jackman. However, they divorced when Hugh Jackman was 8 years old, his wife moved back to the UK with his daughter. Hugh Jackman said, “Dad used to pray every night that mum would come back.”

What was Christopher John Jackman Net Worth?

The estimated Net Worth of Christopher John Jackman is around $1 Million USD. 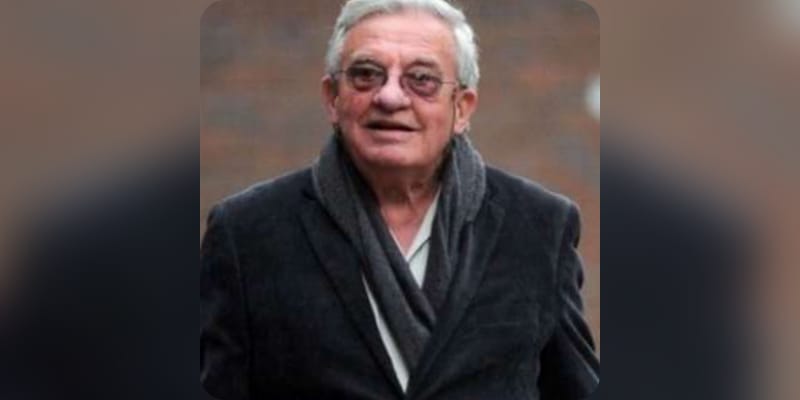