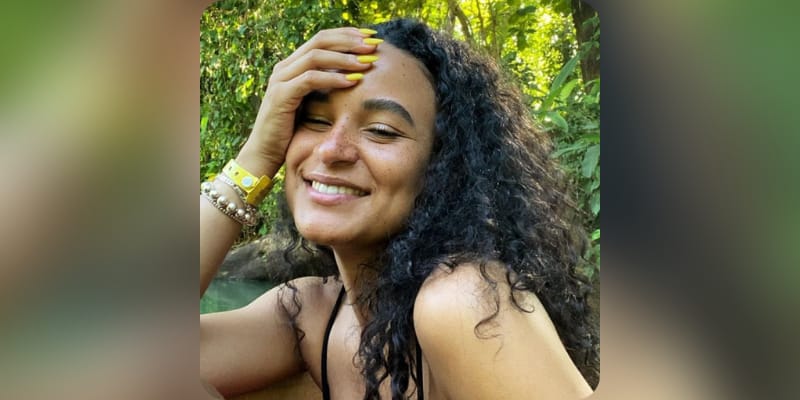 Karena Evans is a Canadian director and actress. On Sep 10th, Evan directed Chloe Bailey’s debut single ‘Have Mercy’, the duo Chloe Bailey of duo Chloe X Hailey released their first single ‘Have Mercy’. Evans took to her Instagram and captioned “Chlöe wanted to add a dance break. So she learned the choreo night before the shoot (between a photoshoot and a fitting) and then she performed it slowed down on the day (which we also shot offspeed so we could crank it back real-time in post for exaggerated movement). This was the end of a long day, we were all exhausted and we only had time for two takes before our permit was up. Turns out, she only needed one to do what needed to be done. Completely in awe of this woman fully in her power. Shot by @bearboogiebangbang & cut by @katwebber_ of course.” The video she directed ‘Have Mercy’ has become popular and many shared their comments through social media. One user said “The way I screamed when I saw your name at the end!!!!! I love this collab so much!! STUNNING!!.” Another said “CHLÖE DID THAT SHITTTTTT. Still in awe of that brilliant visual. And of ccc Karena Evans directed it. She got such an amazing team behind her for this shit!” While another tweeted “Chloe went insaneeeee, the bawdy, the choreography, the wardrobe, the storyline in the video and she got Karena Evans to direct.” The fourth user said “The Have Mercy video is so good! Shoutout to Karena Evans and Murda Beats. Toronto wins again!.”

What is Karena Evans Net Worth? 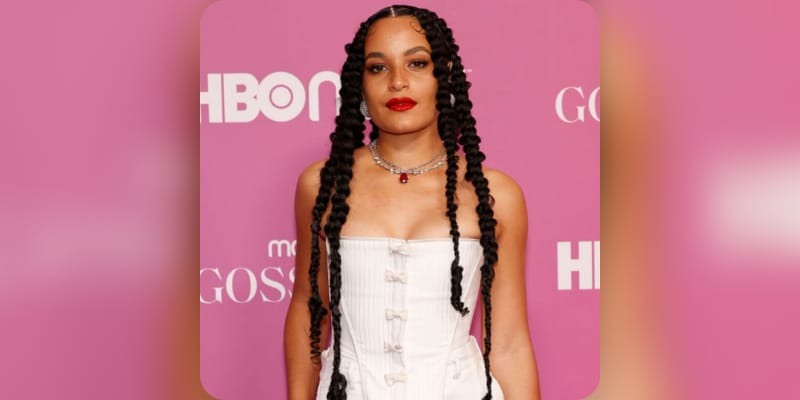 Karena Evans is a Canadian director and actress. She was born on December 17, 1995, in Toronto, Ontario, Canada, she is 25 years old. She gainned popularity for directing the music videos for Drake’s 2018 Billboard Hot 100 chart-topping singles “In My Feelings”, “God’s Plan”, and “Nice for What”. She won 2018 Much Music Video Award and became the first woman to grab Prism Prize’s Lipsett Award. She began her career in the music industry as an intern for Director X. She has directed music videos for several artists including Belly and Sean Paul. She has also directed commercials for Nike, Inc. She starred in two feature films, Michael Sucsy’s Every Day and Jasmin Mozaffari’s Firecrackers. Her Instagram boasts 101K followers with 133 posts at the time of writing this article.

The estimated Net Worth of Karena Evans around $5 Million USD.