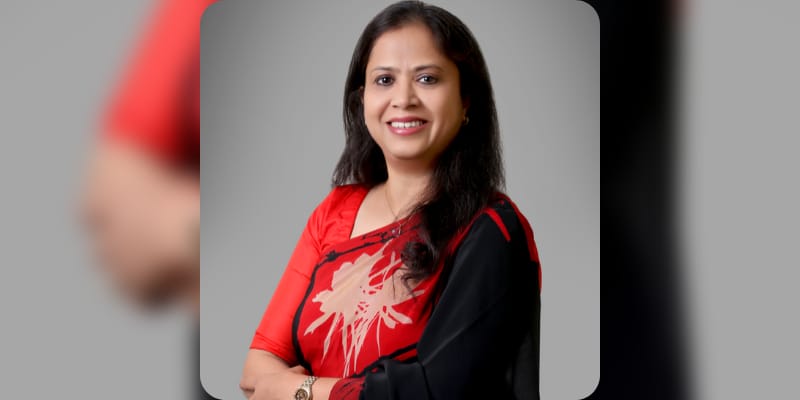 Prativa Mohapatra is the Vice President & Managing Director, Adobe India at Adobe, she is the first Indian woman to lead the global software maker’s operations. Simon Tate who is the President of Adobe APAC said “Digital has become mission-critical for businesses and Adobe’s market-leading technologies are seeing strong momentum,” and added “Prativa’s (Mohapatra) passion for technology, and ability to build stellar teams, will take our India business to the next level of growth.” After Prativa Mohapatra was appointed as VP, she said in a statement “Adobe is uniquely positioned as an enabler for everyone — students, creative artists, small businesses, government agencies and the largest brands — to design and deliver exceptional digital experiences,” and continued “I am thrilled to join the world-class team at Adobe India and propel our business vision in the country.”

What is Prativa Mohapatra Net Worth? 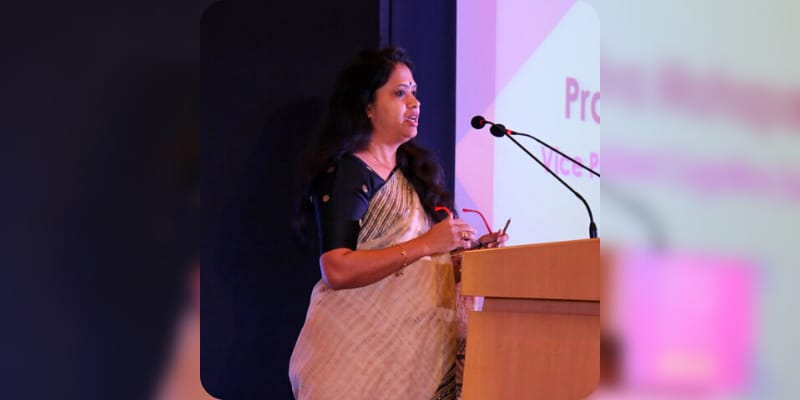 Prativa Mohapatra studied at the National Institute of Technology Rourkela and earned B Tech, Computer Science and then graduated from Xavier Institute of Management with MBA in Finance and Systems in 1994. Shortly after graduating, Prativa joined PwC as Senior Managing Consultant and served there from April 1994 to September 2002, during her tenure she was responsible for Account Management, Business/Technology Consulting, Sales, and Delivery. From October 2002 to September 2017, Prativa Mohapatra worked at IBM in various positions, initially, she served as Business Development and Account Executive and then worked as an Industry leader, Director, and Vice president. As a vice president for IBM, she was responsible for driving the business and adoption of Watson, the leading Artificial Intelligence (AI) platform for IBM India/South Asia, and also managed the Smarter Cities mission. Later, Prativa for over 9 months worked as an Evangelist for Cognitive Solution and AI Technology. Between June 2018 to December 2020, she served at IBM India as VP Sales and then served as VP Digital Sales, APAC from January 2021 to August 2021. In September 2021, Prativa Mohapatra joined Adobe as Vice President & Managing Director, Adobe India at Adobe.

The estimated Net Worth of Prativa Mohapatra is between $2 Million to $3 Million USD.