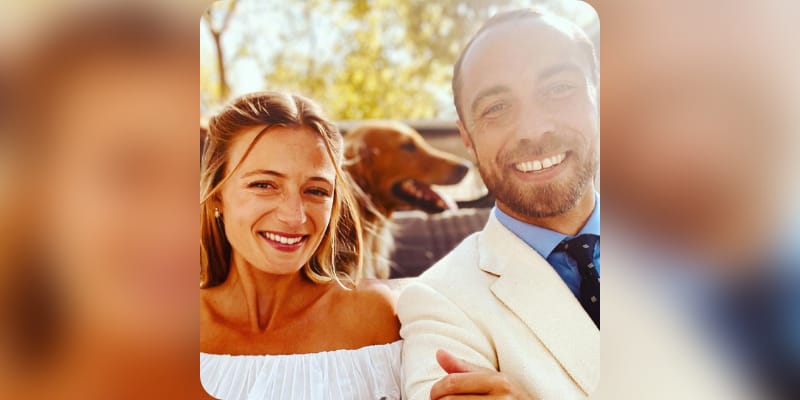 James Middleton is an English entrepreneur and well known youngest of the three Middleton siblings. On 12th Sep 2021, he got married to his long time girlfriend Alizée Thevenet who is a French financial analyst, and shared a picture of both on his official Instagram with the caption “Mr & Mrs. Middleton Yesterday I married the love of my life surrounded by family, friends and of course a few dogs in the beautiful village of Bormes-Les-Mimosas. Words cannot describe how happy I am.” The ceremony is on Saturday surrounded by their close friends and family. Although the couple had planned to celebrate sooner, with the date set for May 2020. However, they postpone their wedding twice due to the coronavirus pandemic. A source close to the couple told HELLO! Magazine “They’re just so happy it’s finally going ahead.” James the 34-year-old wrote in The Telegraph  “The two of us (Ella and me) were at the South Kensington Club in Chelsea. Ella was lying at my feet under the table; realizing she might want some water, I trusted her to take herself over to the water bowl across the terrace. He explained “However, she made a beeline for Alizée. Rather embarrassed, I went over to apologize and bring Ella back,” added “But Alizée thought I was the waiter and ordered her drink while continuing to stroke Ella, who at this point was on her back lapping up the attention. Little did I know, but I had just met my future wife, all thanks to Ella. If I hadn’t trusted Ella, I wouldn’t have brought her to the South Kensington Club and she wouldn’t have been able to say hi to the woman who became my fiancée.”

What is James Middleton Net Worth? 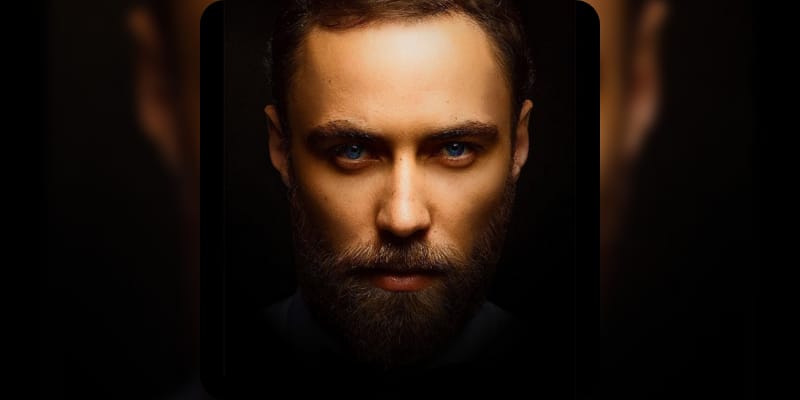 James Middleton is best recognized as the brother of Catherine and Pippa, James is the only son of Carole Middletonson and Michael Middleton, James is also the youngest child. His father Michael is a British businessman and his mother Carole is also a Businesswoman and her family were laborers and miners from County Durham, coming back to his siblings, Catherine is the wife of Prince William, Duke of Cambridge and Pippa Middleton is an English socialite, author, and columnist. James was born and raised in Reading, Berkshire, and completed his education at St Andrew’s School, Pangbourne, and the University of Edinburgh, shortly after graduating he founded a cake-making business but it’s longer existing, James was inspired by his mother before starting his cake business. However, his cake making business is not functioning but there is a little bit of information for you, James supplied baking kits to bakers and supplied themed birthday cake baking kits by his parents’ company, Party Pieces. Later, his themed cakes were provided for companies such as Jigsaw, 3 and Ralph Lauren. Fast forward, James company Boomf registered a loss of £3 million between 2015 and 2018, Boomf is a UK company that delivers personalized gifts through the letterbox and it was founded with the help of Andy Bell. In May 2020, James Middleton launched Ella & Co, according to the company profile it’s a “Raw food, made easy. Our freeze-dried raw dog food offers all the benefits of raw feeding, minus the mess.” Previously, James founded Mint Digital which created StickyGram, and then it’s called Sticky9, it was the photo magnets printing app for many Instagram users but ended the project in 2017 and sold it to PhotoBox.

The Estimated Net Worth of James Middleton is between £3 Million to £5 Million pounds.