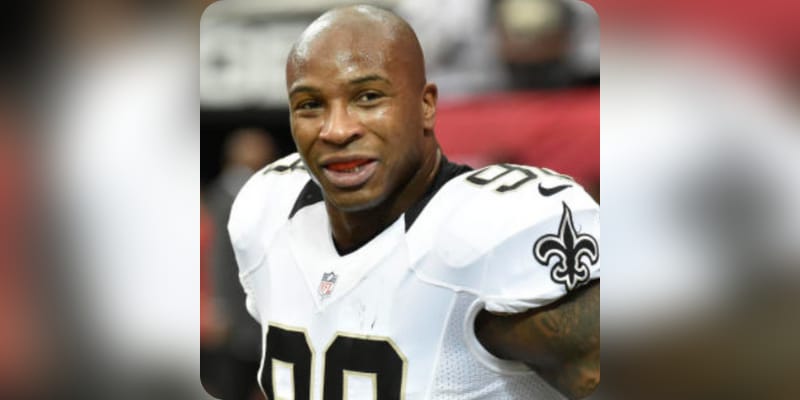 Parys Haralson aka Parys Sharron Haralson was an American football linebacker has died on Monday at the age of 37. The team said in a statement “The 49ers are heartbroken and shocked by the news of Parys’ tragic passing,” added “Parys was a beloved member of our organization that lived life with an extraordinary amount of passion and joy while leaving an indelible mark on everyone he came across. We extend our condolences to Parys’ family and loved ones.” Tennessee Football wrote in a tweet “The Tennessee Football family is mourning the sudden loss of VFL Parys Haralson,” added, “Haralson was a two-time captain for the Vols and finished his career 5th in program history with 21 sacks.” Following the news of Parys Haralson’s death, tributes began pouring in online for the American footballer, with fans offering their condolences to his friends and family. One use tweeted “R.I.P to my former teammate and Friend Parys Haralson aka P-Town. Praying for his family.” Another said “You’re going to hear a lot of stories about how great of a person Parys Haralson was. All of those stories are true.” While another user said “Multiple tweets from players indicating that former 49ers D-lineman Parys Haralson has died. He was only 37.”

What is Parys Haralson Net Worth? 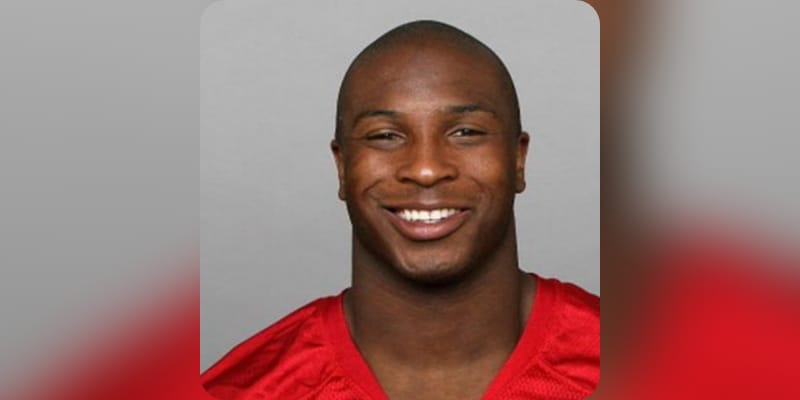 Parys Haralson aka Parys Sharron Haralson was an American football linebacker. He was born on January 24, 1984, in Flora, Mississippi, he was 37 years old at the time of his demise. In the 2006 NFL Draft, he was drafted by the San Francisco 49ers in the 5th round. The Niners selected Haralson in the fifth round of the 2006 NFL draft with the 140th overall pick out of the University of Tennessee. Haralson capped off his playing career with two seasons as a member of the New Orleans Saints, to whom he was traded before the 2013 season. In seven seasons with the 49ers, Haralson played in 86 games and tallied 295 tackles, 21.5 sacks, four fumble recoveries, three forced fumbles, and four passes defended. He attended the University of Tennessee and he graduated from Tennessee in 2006.

The estimated Net Worth of Parys Haralson is between $4 Million to $5 Million USD.