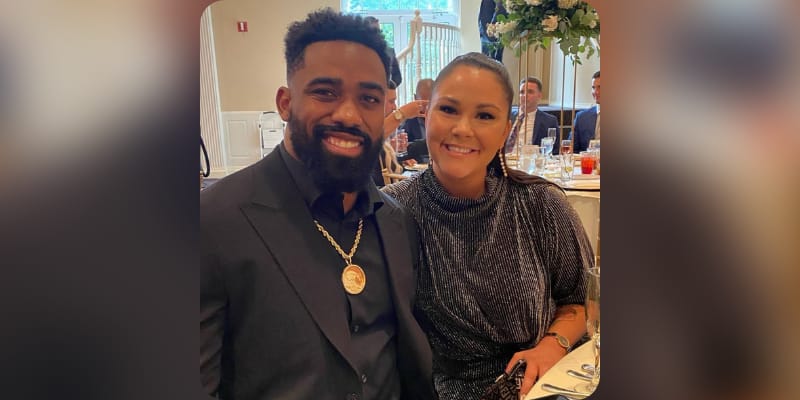 Raheem Mostert aka Dominique Raheem Mostert is an American football running back. Mostert will miss eight weeks according to coach Kyle Shanahan after the injury he suffered during Sunday’s game against the Detroit Lions turned out to be knee cartilage. Mostert’s wife Devon said that she received hateful messages after her husband’s injury. Devon Mostert wrote on her Instagram, “It’s days like today where I truly contemplate not getting on social media again,” added “As if today wasn’t hard enough, to get on here and have (direct messages) about how my husband should kill himself, about how he should be cut, about how he’s made of glass. I know I shouldn’t care, but wow. Wow. Wow. Wow. “The nasty things some of you just carelessly say are gut-wrenching. I don’t think y’all get it. Football is my husband’s job. It’s how my family EATS. To read such HEARTLESS and degrading comments about the person I LOVE hurts. And I try so hard to shake them off… I do. But when there’s HUNDREDS, THOUSANDS. It’s a lot.” After her Instagram post, many users took to Twitter. One user said, “Don’t sweat all of them fantasy fanatics I am a huge 49ERS fan & I have been for well over 30 years, and let me just say now your husband is a great player HOF if he plays long enough & I am very happy to have him on our TEAM GO NINERS.” Another said, “Damn she didn’t have to put the made of glass comments in that’s how I know she drafted him too.” While another said “They’re not fans of the team if this is how they act towards the players and their families. They may say they are but in reality, they aren’t.”

What is Raheem Mostert Net Worth? 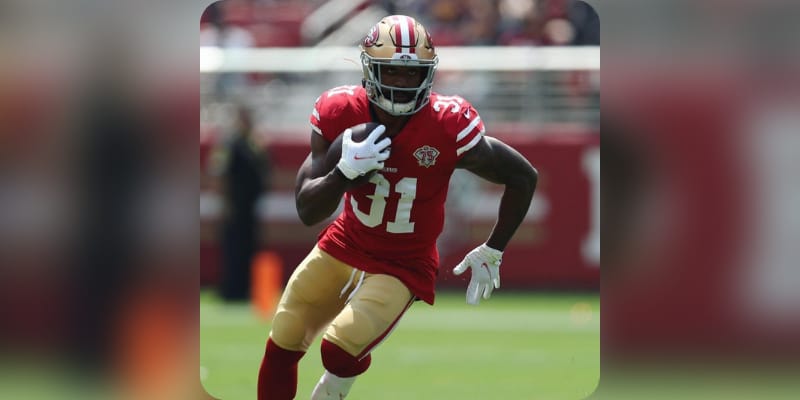 Raheem Mostert aka Dominique Raheem Mostert is an American football running back for the San Francisco 49ers. He was born on 9 April 1992 in New Smyrna Beach, Florida, United States, he is 29 years old. He played college football at Purdue. He attended New Smyrna Beach High School in New Smyrna Beach, Florida. His Instagram boasts 248K followers with 297 posts at the time of writing this article. He finished the season with seven returns of 39 or more yards, including an 81-yarder at Indiana and a 74-yarder at Wisconsin and he also recorded 81 tackles on defense. He was a member of the Purdue track team and ranked NFL.com. He also made an appearance in the Florida North Vs. South football game.

The estimated Net Worth of Raheem Mostert is around $3 Million USD.