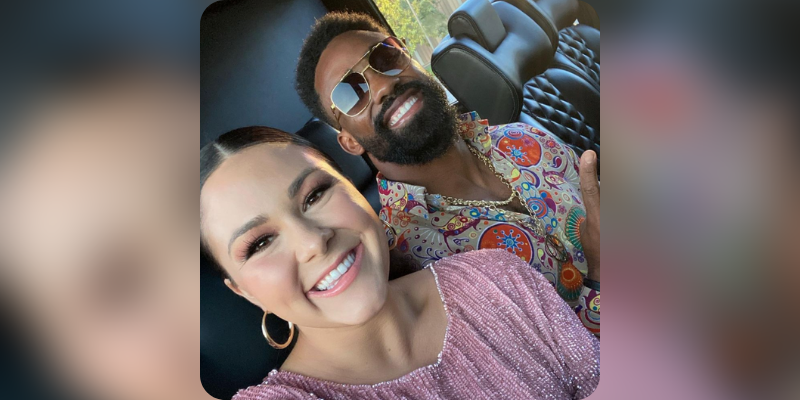 Devon Mostert is an entrepreneur and is well known as the wife of Raheem Mostert aka Dominique Raheem Mostert who was an American football running back. Her husband will miss eight weeks according to coach Kyle Shanahan after the injury he suffered during Sunday’s game against the Detroit Lions turned out to be knee cartilage. Mostert’s wife Devon said that she received hateful messages after her husband’s injury. Devon Mostert wrote on her Instagram “It’s days like today where I truly contemplate not getting on social media again,” added “As if today wasn’t hard enough, to get on here and have (direct messages) about how my husband should kill himself, about how he should be cut, about how he’s made of glass. I know I shouldn’t care, but wow. Wow. Wow. Wow. “The nasty things some of you just carelessly say are gut-wrenching. I don’t think y’all get it. Football is my husband’s job. It’s how my family EATS. To read such HEARTLESS and degrading comments about the person I LOVE hurts. And I try so hard to shake them off… I do. But when there’s HUNDREDS, THOUSANDS. It’s a lot.” After her Instagram post, many users took to Twitter. One user said, “Don’t sweat all of them fantasy fanatics I am a huge 49ERS fan & I have been for well over 30 years, and let me just say now your husband is a great player HOF if he plays long enough & I am very happy to have him on our TEAM GO NINERS.” Another said, “Damn she didn’t have to put the made of glass comments in that’s how I know she drafted him too.” While another said “They’re not fans of the team if this is how they act towards the players and their families. They may say they are but in reality, they aren’t.”

Who is Devon Mostert? 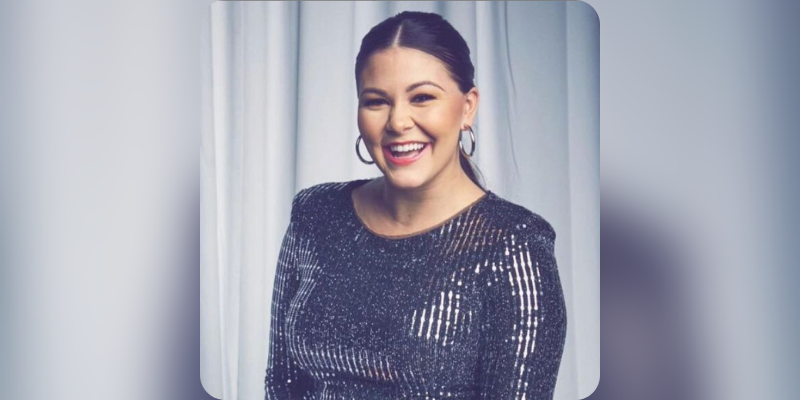 Devon Mostert is an entrepreneur and is well known as the wife of Raheem Mostert aka Dominique Raheem Mostert who was an American football running back. Her Instagram boasts 6,118 followers with 1117 posts at the time of writing this article. Her Instagram bio reads “Making The Most of every day, cheering the loudest for our daddy @raheemmostert #31, and being the change we wish to see in the world.” She attended Chardon High School and also played soccer at her hi\ghschool. She has won multiple achievements and titles in her soccer career. She also practiced Taekwondo and holds a black belt in Taekwondo. She also holds STOTT-certified in Pilates. She graduated from Purdue University with a bachelor of fine arts in photography.

How old is Devon Mostert? 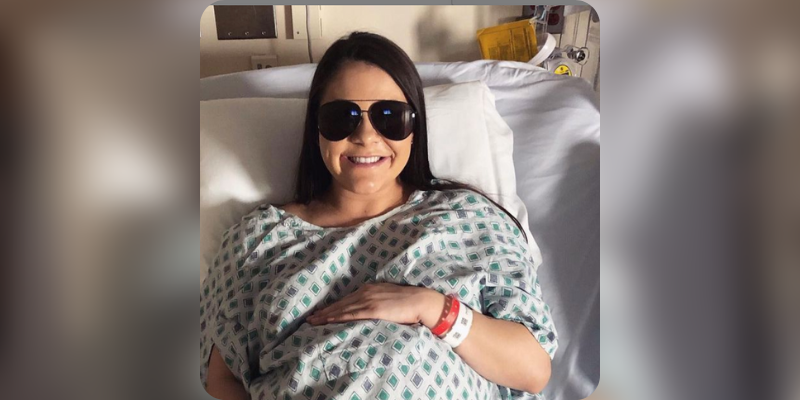 Devon Mostert was born on August 2, 1993, in Chardon, Ohio, she is 28 years old. Talking about her patents, she was born to Michelle Beckwith (Mother) and Kevin Beckwith (Father). She has a sister named Jenna Hamel.

Who is Devon Mostert Husband? 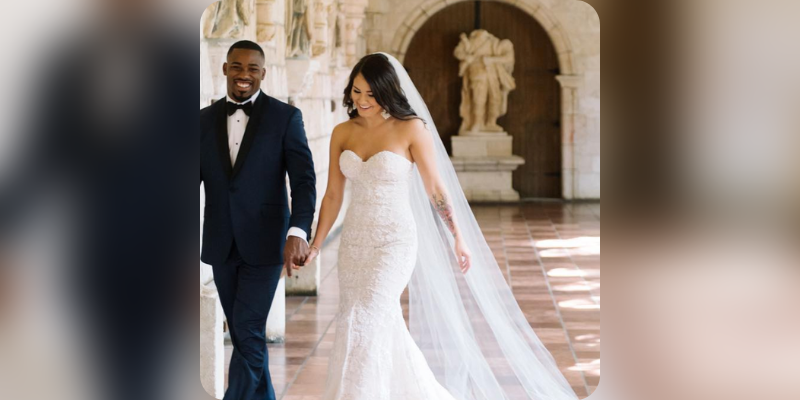 Devon Mostert was married to Raheem Mostert on March 3, 2017, at Miami’s Ritz-Carlton. The couple is blessed with a two childrens and one son is named Gunnar Grey Mostert, whom they welcome on June 22, 2019. On Sep 3rd he shared a picture of both on his Instagram and captioned “Year 9 with this girl wearing my last name in the stands, Thank you @devonmostert for always supporting me and being the backbone of our family! Looking forward to year 5 in the league! #SharkSZN has officially started!!.” And on Nov 29th, 2019, he shared a picture with the caption “Thankful for so much, but especially for YOU!! Thank you for giving me true purpose and meaning in life. I never thought I could love anything or anyone as much as I love you two! Very thankful for my family today and every day. HAPPY THANKSGIVING! #MostertSquad.”

What is Devon Mostert Net Worth?

The estimated Net Worth of Devon Mostert is around $500K USD. 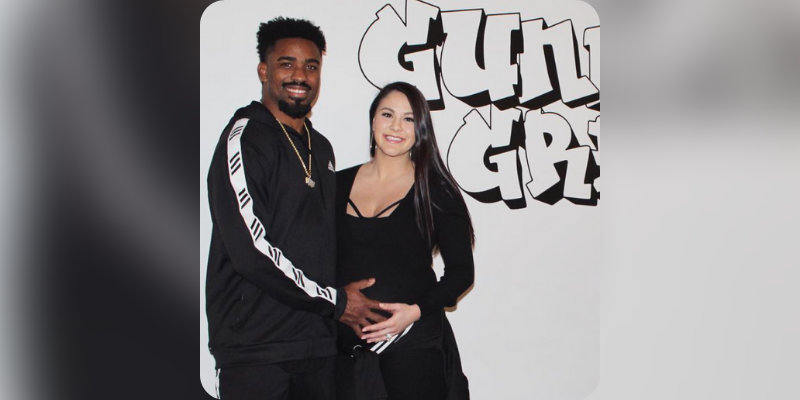