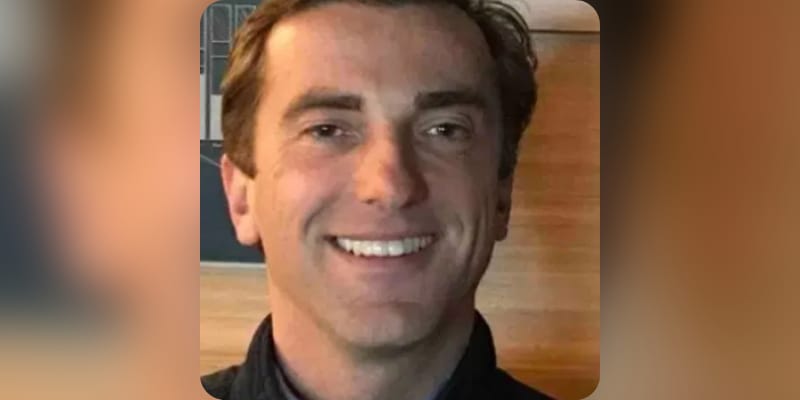 Mason Morfit is CEO of investment firm ValueAct Capital and is well known as the boyfriend of “Fast & Furious” actress Jordana Brewster. Recently, a photograph of the actress shows a massive ring on her left hand, which eventually sparkled on her left ring finger appears to be an engagement ring. However, either Brewster and Morfit has not been open about the same. Brewster wrote on her Instagram “JB soon to be JBM”. This will be the second marriage for Brewster, she was married to Andrew Form for 13 years before and got separated in 2020. The two share sons Rowan, and Julian.

What is Mason Morfit Net Worth? 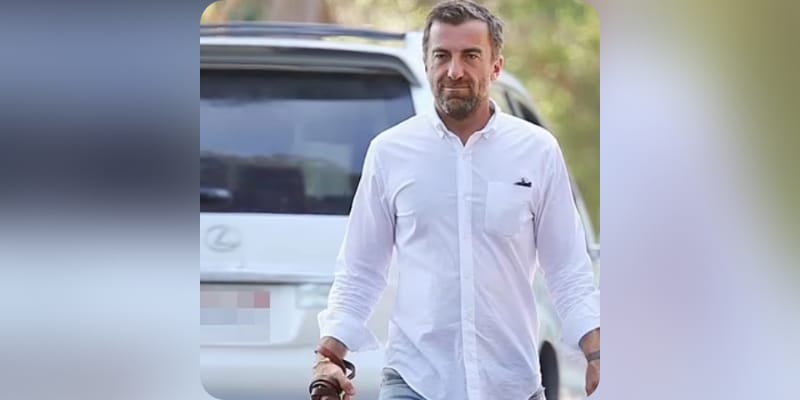 Mason Morfit is CEO of investment firm ValueAct Capital. Morfit is best known for his dealings with Microsoft in the business world. He also served as a Board of Directors at Microsoft Corporation. Later, he started his own company called ValueAct Capital in 2001, which “invests for the long term, in high-quality companies, offering data-driven insights to managers and directors whom they view as partners.” His Instagram boasts 341 followers with 604 posts at the time of writing this article. He earned a bachelor’s degree in “political economy” in 1997. In the interview, he said, “My favorite courses were things like Analysis of Capitalism. The Berlin Wall and the Soviet Union had crumbled, so a lot of economists were trying to help Yeltsin rebuild the Soviet economy. Economics is applying mathematics to psychology. How do you mathematically model how a human being is going to behave? I wrote a paper in college on Mahatma Gandhi’s economic theories. Unlike traditional Western economics, where its supply-demand curves and everything is built on the idea that consuming more is better, Gandhi saw a point of diminishing returns. He said that community matters and your fellow man matters. It upends all of the equations and mathematics of economics. That’s an example of the light bulb going on in my head.”

The estimated Net Worth of Mason Morfit is around $75 Million USD.