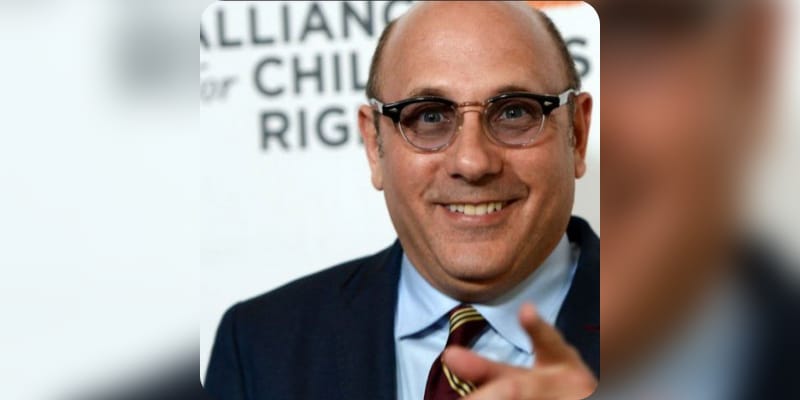 Willie Garson aka William Garson Paszamant was an American actor has died at the age of 57. The news of Garson’s demise was confirmed by one of his family members to Variety. According to TMZ, he was secretly battling cancer. However, his family is yet to confirm the cause of his death. An HBO Max spokesperson also confirmed Garson’s passing, and the network honored his contributions to one of its most iconic shows in a statement. The statement read “Willie Garson was in life, as on-screen, a devoted friend and a bright light for everyone in his universe,” added “He created one of the most beloved characters from the HBO pantheon and was a member of our family for nearly twenty-five years. We are deeply saddened to learn of his passing and extend our sincere condolences to his family and loved ones.” Following the news of Willie Garson’s death, tributes began pouring in online for the Actor, with fans offering their condolences to his friends and family. One user tweeted “I couldn’t have had a more brilliant TV partner. I’m devastated and just overwhelmed with Sadness. Taken away from all of us way soon. You were a gift from the gods. Rest my sweet friend. I love you.” Another said “So deeply, deeply sad we have lost @WillieGarson. We all loved him and adored working with him. He was endlessly funny on-screen and in real life. He was a source of light, friendship, and show business lore. He was a consummate professional— always.”

What was Willie Garson Net Worth? 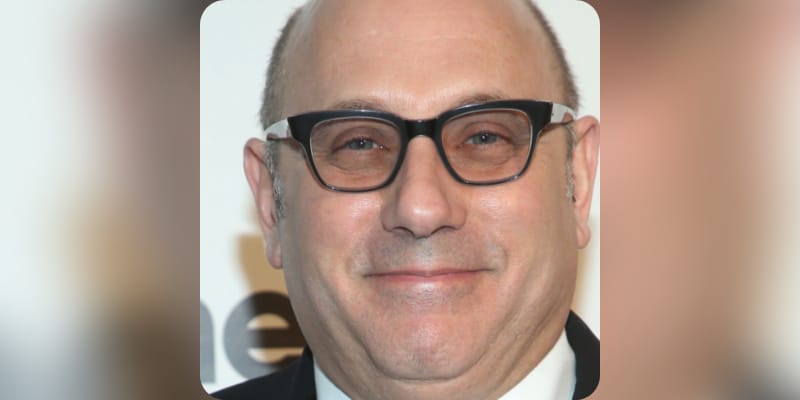 Willie Garson aka William Garson Paszamant was an American actor. He was born on 20 February 1964 in Highland Park, New Jersey, United States, he was 57 years old at the time of his demise. He is well known for his role in the “Sex and the City” series and films. He reprised the role in the franchise’s films, “Sex and the City” and “Sex and the City 2.” Garson studied theater at Wesleyan University and received a Master of Fine Arts from Yale School of Drama. Garson began to book small roles on some of the most popular television series of the day, including “Family Ties” (1982), “Cheers” (1982), and “L.A. Law” (1986). His television appearances included “Boy Meets World,” “Friends,” “The X-Files,” “Melrose Place,” “Twin Peaks, “Ally McBeal”, “Buffy the Vampire Slayer”. Garson worked with directors Peter and Bobby Farrelly on “There’s Something About Mary” (1998), “Fever Pitch” (2005) and “KingPin” (1996). His other film credits included “Soapdish” (1991), “Groundhog Day” (1993), “Being John Malkovich” (1999), and “Freaky Friday” (2003).

The estimated Net Worth of Willie Garson is between $10 Million to $13 Million USD.