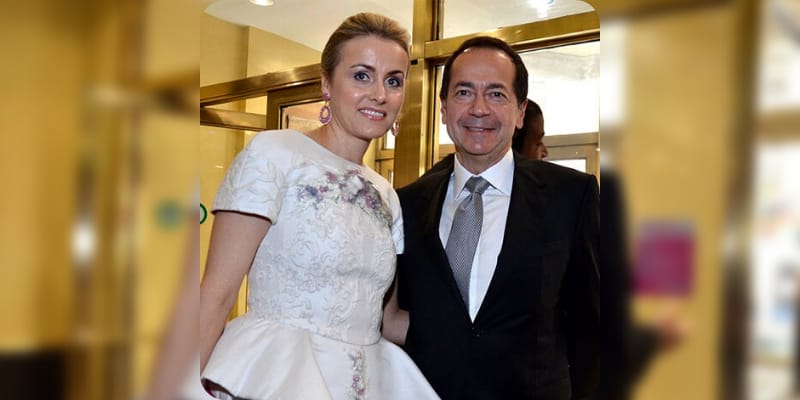 Jenny Paulson is an Investor and wife of John Paulson, he is an American billionaire hedge fund manager. Lately, she is gracing media headlines after her Billionaire husband filed for divorce in September 2021. William D. Zabel will represent John and the divorce has been filed in Suffolk County, New York, in a statement released by William D. Zabel he said: “John has deep respect for Jenny and will continue to support all that is best for the health and happiness of the family.” Furthermore, Jenny Paulson is represented by prominent divorce attorney Robert S. Cohen. Currently, John Paulson is in a relationship with Alina de Almeida, this news comes after his divorce from his wife Jenny Paulson. The duo met in the summer of this year and have been together since then. The pair reportedly lived together in Olympic Tower, New York at Paulson’s Fifth Ave apartment.

How Rich is Jenny Paulson? 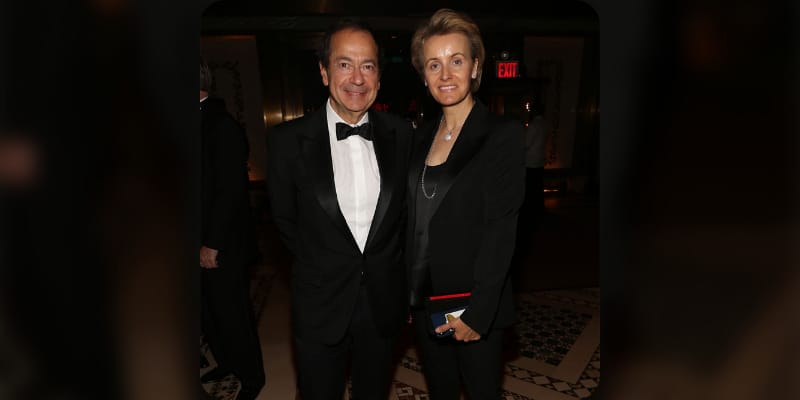 Jenny Paulson was born in 1970/1971 and is from Romania, which means she is 50 years old. During the time of writing, there is not much information available about her father, and mother, but we do know that she has a brother named George who was a track star in Romania, defected, and moved to Queens. Jenny Paulson worked as the John Paulson Assistant, she is an immigrant from Romania and the USA granted her political asylum. While working under John as his Assistant she was able to develop friendship and it turned into a serious relationship, John was in his mid-40s when he decided to settle down in his life and chose to get married, Jenny had a cheerful personality, and it happened to be the same he was looking for. In the book The Greatest Trade Ever, by Gregory Zuckerman, John Paulson quoted “Jenny didn’t drink, smoke or go out late at night; for me she was a breath of fresh air.” Initially, Jenny was not into John but after 200 meals together she accepted the proposal from Paulson. In 2000, John and Jenny got married in an Episcopalian ceremony in Southampton, New York. The couple shares two daughters Giselle and Danielle, according to the source Jenny and John have been living different lives for the last 15 years. However, the couple owns a lot of properties together, in 2008 they bought an Aspen ranch for $41 million which previously belonged to a Saudi prince, and then John made investments in Puerto Rico, buying majority stakes in the Condado Vanderbilt Hotel, La Concha Renaissance Resort, and St. Regis Bahia Beach Resort. In 2004, they bought a 28,500 square-foot Upper East Side townhouse on East 86th street for $14.7 million and in 2010 they purchased a home in Aspen for $24.5 million. In 2010, Jenny Paulson contributed $14,400 USD for the 2010 Senate Victory Cmte.

The estimated Net Worth of Jenny Paulson is between $400 Million to $600 Million USD. Her Net Worth will double after their divorce is finalized.