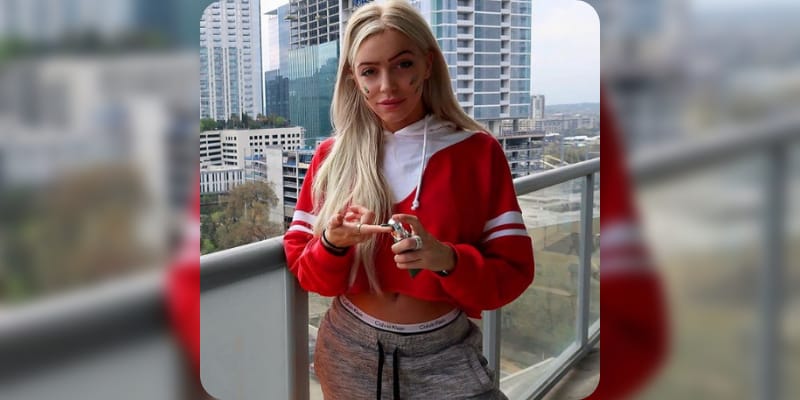 Alexandra Cooper aka Alex Cooper is the host of Call Her Daddy, it’s an advice and comedy podcast created by Cooper and Sofia Franklyn. In September 2021, Alexandra Cooper landed in a controversy over a TikTok video which lighted over a photoshopped picture, Cooper’s fans and other social media users scrutinized her over a photoshopped picture of her. Following next, Cooper decided to take down this picture from her Instagram account after her friend accidentally posted the original picture of Cooper from the same Nevada event to social media. Cooper in her Call Her Daddy podcast addressed this controversy under the name “I Got Caught Photoshopping,” and the episode description reads “Father Cooper addresses a recent Tik Tok that went viral after exposing her for photoshopping. Opening up a larger conversation Alex discusses the role insecurities and bullying from her childhood play in her current relationship to social media,” and continued “Why is there such a pressure to edit photos? Does it really matter if everyone does it? Is she only saying this because she was caught? Will she continue to edit photos? Following this discussion, Father Cooper speaks with Dr. Jean Twenge who holds a PHD in psychology and is a personality and social psychologist.”

Who is Alexandra Cooper? 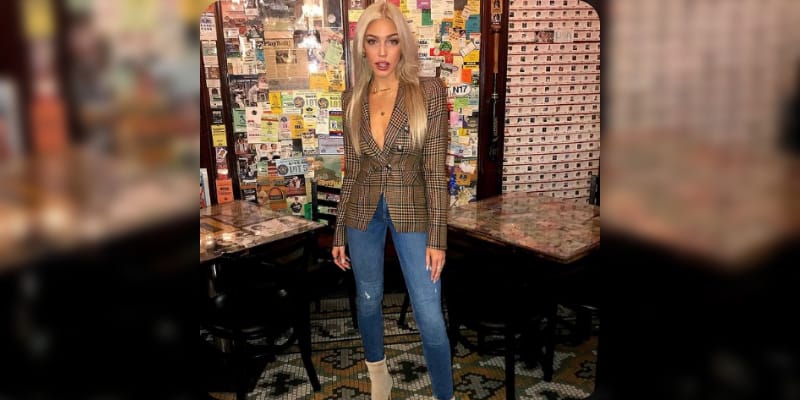 Alexandra Cooper attended Pennington High School and graduated from Boston University in 2016, while studying high school she was the co-captain of the women’s soccer team and lead the team for four MCT Championships, and also earned All-Prep First Team and All-area First Team honors. In 2018, Alexandra Cooper and her best friend Sofia Franklyn started a Call Her Daddy podcast, an advice and comedy podcast which was formerly owned and distributed by Barstool Sports until June 2021. In the Call Her Daddy podcast, the hosts discuss the content such as sex/relationship advice, discussion of embarrassing moments, classic “girl talk” and stories/anecdotes. Within two months of starting a podcast, it’s been downloaded 2 million times, and in the same year, Barstool Sports founder Dave Portnoy signed a three-year contract with the co-hosts. In 2020, Alexandra and Sofia Franklyn engaged in a publicized dispute with Barstool founder David Portnoy, and since early April 2020, they stopped uploading and violated their contract with Barstool Sports.

David Portnoy stills owned the trademark and his company Barstool Sports singed the two hosts and offered a $70,000 a year plus bonuses, after the two hosts turned on each other David addressed this in an episode of Call Her Daddy titled “Daddy Speaks,” and revealed there were disagreements about the intellectual property between the two hosts. Besides this, Cooper earned more money than Sofia Franklyn because she did more work including editing. Later, in the same podcast David said Copper and Franklyn started negotiations with Barstool regarding the intellectual property, he said “That is when they started the trail, and the trail is exactly what everybody thought it was. They were shopping Call Her Daddy around, looking to go somewhere else, break their contract with us.” According to David, Franklyn’s boyfriend Peter Nelson who was an executive at the time for HBO Sports was allegedly actively convincing Franklyn to undermine the podcast’s success and ask for more money and merchandising money.

David in a podcast said “He was openly shopping Call Her Daddy. He was acting almost as a manager, and he got a deal with Wondery. They were going to call the podcast ‘The Fathers’.” Later, Alexandra Cooper began hosting the podcast alone without Franklyn, and Franklyn started her podcast titled Sofia with an F starting in October 2020. In June 2021, Cooper signed a $60 million deal for the Podcast with Spotify.

How old is Alexandra Cooper? 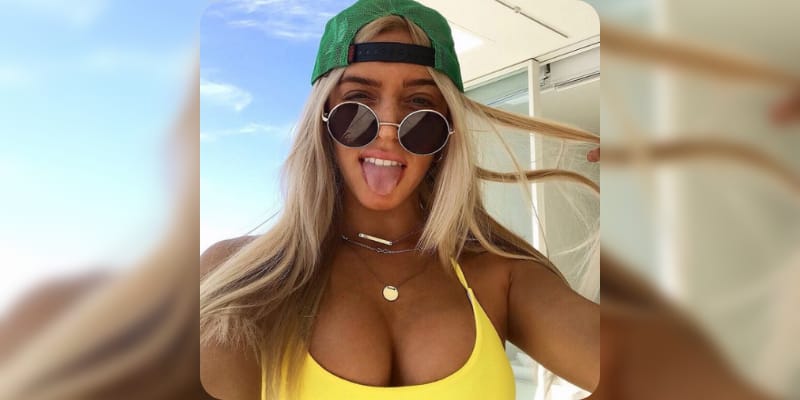 Alexandra Cooper was born on August 21, 1994, and from Newtown, Pennsylvania, she is 27 years old. Cooper was born to Bryan Cooper (Father) and Laurie Cooper (Mother), she has a sister Kathryn and a brother named Grant. 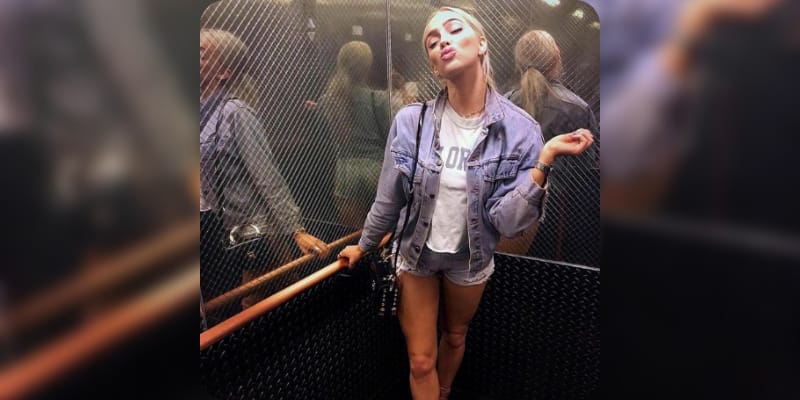 Alexandra Cooper was in a short relationship with Noah Syndergaard, the couple dated on and off throughout 2017. On Twitter, Noah Syndergaard confirmed that his relationship with Cooper was officially over. Currently, Cooper is said to be dating someone from the entertainment industry and there is not much information about her reported boyfriend.