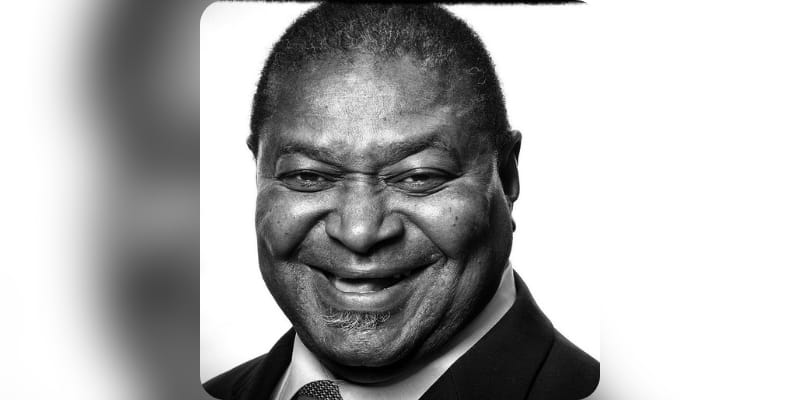 Alfred “Pee Wee” Ellis aka Pee Wee Ellis was an American saxophonist, composer and arranger has died at the age of 80-year-old. Following the news of Alfred “Pee Wee” Ellis’s death, tributes began pouring in online for the saxophonist, with fans offering their condolences to his friends and family. “We just lost another bandmate & legend, Mr. Alfred “Pee Wee” Ellis. He was a member of James Brown’s band in the 60s, recording many of Brown’s recordings “Cold Sweat”, “Say It Loud “. He also worked with Van Morrison. A silent genius & brilliant arrangements. Prayers to Family!.” Another said “I’m heartbroken to learn of the passing of yet another legend and friend, Alfred “Pee Wee” Ellis. I’m just so numb from all of these musicians transitioning. Rest well, Pee Wee. You were one of the warmest, fuzziest, and BADDEST cats ever!!.” While another said “RIP saxophonist Alfred ‘Pee Wee’ Ellis, 80. Asked by his boss, James Brown, to come up with something for a recording session one day in 1967, he responded by turning ‘So What’ into ‘Cold Sweat.” Another said “R.I.P Alfred ‘Pee Wee’ Ellis. I had the pleasure of seeing him play live when he was playing in Cheikh Lo’s band. Pee Wee was bringing the vibes on tenor! A brilliant player who knew how to connect to an audience and make em wanna dance like no other.”

What is Alfred “Pee Wee” Ellis? 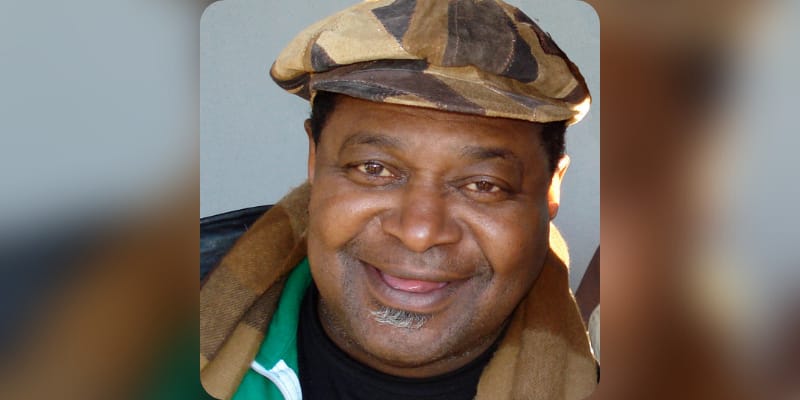 Alfred “Pee Wee” Ellis aka Pee Wee Ellis was an American saxophonist, composer, and arranger. He was born on April 21, 1941, in Bradenton, Florida, the United States, he is 80 years old at the time of his demise. In the 1960’s he was a member of James Brown’s band. He also made his appearances on Brown’s most notable recordings and co-writing hits like “Say It Loud – I’m Black and I’m Proud” and “Cold Sweat”. When he was a teenager and began playing professionally with jazz musicians including Chuck Mangione and Ron Carter. Ellis later left the band and moved back to New York City in 1969, collaborating with various performers. In 1972, he co-founded the jazz-rock funk band Gotham and then went on to serve as Van Morrison’s musical director and arranger for several years. Ellis told ABC News in 2015 “A friend of mine, Waymon Reed, who played trumpet in the band, called me up, because James Brown needed a saxophone player,” added “James Brown had seen me playing with my own group in Florida a couple of years before, so he knew of me. The rest is history. …. Being a jazz-head, I really wasn’t that aware of James Brown when I joined the band, but my first night in the wings watching the show, which all new band members had to do, took my breath away. … I couldn’t believe what I was seeing.”

The estimated Net Worth of Alfred “Pee Wee” Ellis is between $1 Million to $2 Million USD.