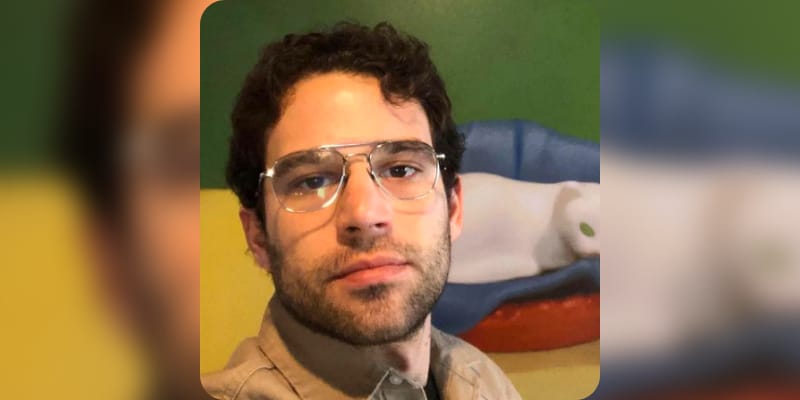 Louis Eisner is a Bicoastal Artist, Social Media Personality, and the son of famous fashion photographer and jewelry designer, Lisa Eisner. On September 23rd, 2021, Louis and American fashion designer Ashley Olsen made their relationship public by attending a charity event and nonprofit organization Young Eisner Scholars, the charity was founded by Louis’ father, Eric Eisner and that helps students from economically weaker communities. Louis Eisner’s father was then president of the David Geffen Company, and his mother Lusa is a famous fashion photographer. Louis Eisner and Ashley began dating in 2017 and after two years rumors began drifting on media about their relationship but neither Asley nor Louis confirmed their relationship status. In October 2017, the couple was seen publicly at the Hammer Museum’s Gala in the Garden, and in March 2021 they were photographed out in New York City. Later, the duo was seen holding hands after dinner at Balthazar in NYC On July 18, 2021.

What is Louis Eisner Net Worth? 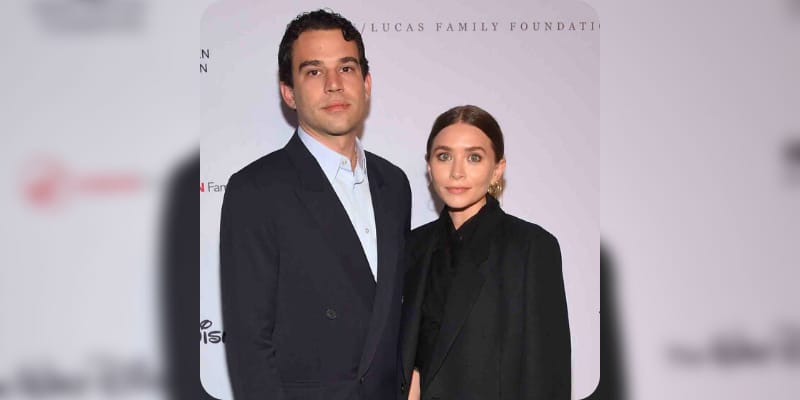 Louis Eisner attended high school a block away from Bergamot Station and graduated from Columbia University in New York and studied art history, Louis was an active member of Still House Group even after graduating. Still House Group is a network of mutually supporting artists, who share an environment to produce and exhibit their artwork and other artists/member of this group are Alex Perweiler, Brendan Lynch, Dylan Lynch, Isaac Brest, Jack Greer, Nick Darmstaedter, and Zachary Susskind. In 2005, Louis presented the group exhibition at Frank Pictures and the next year he moved to New York and applied for an internship at Sotheby’s, and there he was introduced to the history of art. Later, he got the opportunity to work as an intern at Deitch Projects, and after graduating from Columbia University with an Art History degree he moved back to LA. In the exhibition called While it Lasts he made a semi-abstract diptych painting, Louis said it was inspired by the florescent lights that spotlit a linen canvas he had hung on the wall. In 2011, he painted large-scale ambient backgrounds with their sitting missing and creating portraits of essentially nothing, and his other works include Vividly colored children’s slides. In 2013, his work Leviathan was featured in MAD Magazine, and in the same year, he sold one of his art pieces to Ivanka Trump. Looking at his social media life he mostly uses it to showcase his artwork and quite sometimes he even shares his photos from time to time.

The estimated Net Worth of Louis Eisner is around $3 Million USD.