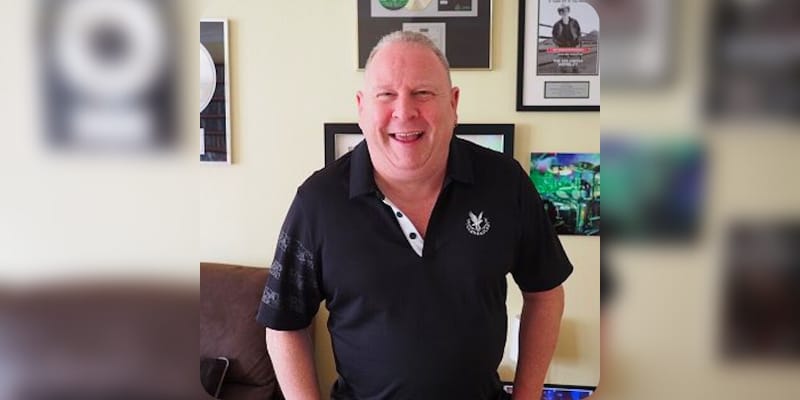 Steve Strange was 53 years old Music Agent who passed away in September 2021, tributes are pouring in on social media. Ed Sheeran on Instagram wrote “A very sad day, and a huge loss.” Steve worked with celebrities such as Eminem, Queens of the Stone Age, The Charlatans, and Coldplay. His company Ray Touring released a statement “X-ray Touring are deeply saddened to announce that Steve Strange, one of the founding partners of the agency, has passed away after a short illness. We have lost a legendary figure in our personal and professional lives that we will all deeply miss. Steve was a unique individual within our industry, his overwhelming love of music lead to a 30 year plus career guiding the touring of an eclectic mix of artists from all genres of music that he adored,” and added, “A universally known, hugely respected and loved character – if you hadn’t already seen him at a gig or festival, you’d most certainly hear his infectious and infamous laugh.”

Snow Patrol, a Scottish-Northern Irish rock band wrote “When Steve loved your band there was no one who loved it more. Steve had been with us from pretty much the start, and had guided us from tiny venues with a handful of people for so many years all the way to the biggest venues and festivals on the planet. He had believed in us before almost anyone else in the music industry did. In 2004, after many years of slogging we headlined a stage at a festival for the very first time: T in the Park, Scotland, 2004, the King Tuts Tent,” later they wrote “We love you Steve. Thank you for more than we can ever put into words. Your boys, SP.x.”

How Rich was Steve Strange? 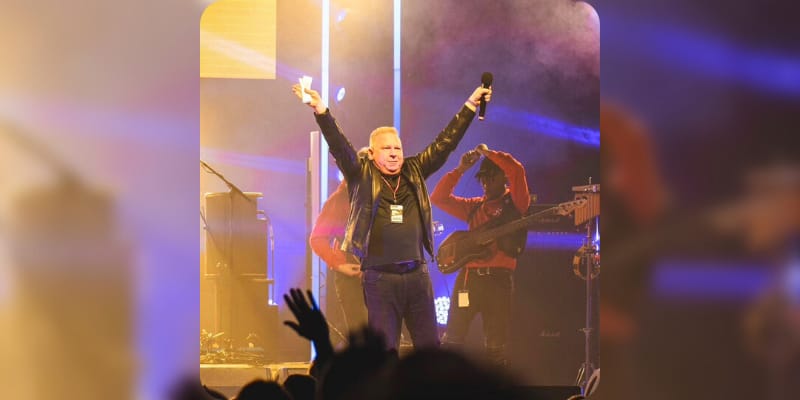 Steve Strange worked as the Music Agent with many celebrities, in 2005 he founded X-Ray Touring, an independent, global music agency handling the live careers of over 400 touring musical acts. In 2021, his company extended its partnership with investment firm The Yucaipa Companies and also formed a new strategic alliance with Artist Group International (AGI), part of Yucaipa’s Y Entertainment Group. In his 30 years career, Steve guided a mix of artists from all genres of music. Furthermore, Steve was Snow Patrol’s agent for over 20 years and in 2019 Snow Patrol awarded Steve Strange with an Outstanding Contribution to Music award at NI Music Prize awards. Besides this, Steve in his career he worked with Ed Sheeran, Garbage, Frank Turner, Eminem, Snow Patrol, Queens of the Stone Age, The Charlatans, Coldplay, Jimmy Eat World, and many more. The English musician Tim Burgess tributed “Absolutely heartbreaking, our agent, our friend and one of life’s most gloriously upbeat people,” and added “You will be missed, celebrated and remembered so fondly. Goodnight big man.”

The estimated Net Worth of Steve Strange is between $500k to $900K USD.