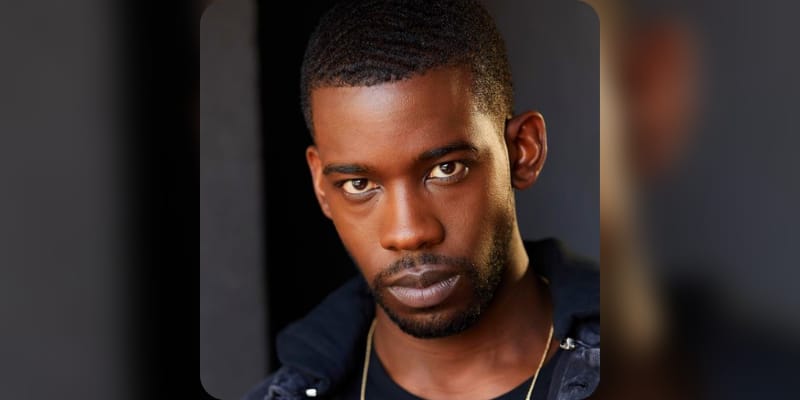 Jeff Rolle Jr is best known as the son of R&B and gospel singer/ songwriter, Kelly Price. In July 2021, Kelly on Instagram revealed that she has COVID-19 and is under quarantine, she wrote “I found out today I have COVID,” and added “I Am COVID Positive. I’m following Dr’s orders. I’m quarantined. Feeling really drained. Splitting headache but I’m not in the hospital. I’m grateful and expecting to have a quick recovery.” However, Kelly was admitted to the hospital a week later she reported about her health. According to Kelly’s family, she ended up in the ICU due to her worsened condition. On Friday, Kelly Price was reported missing in the Atlanta area but her daughter Jonia confirmed that her mother is safe but still in hospital undergoing treatment from COVID-19. Later, Kelly Price’s lawyer Monica Ewing said in a statement “She’s safe,” and added, “She was released from the hospital with Covid and she went to a quiet place and she’s trying to recover.” Then, Monica Ewing concluded the statement with “She’s got to rest and start the journey back to health.”

Who is Jeff Rolle Jr? 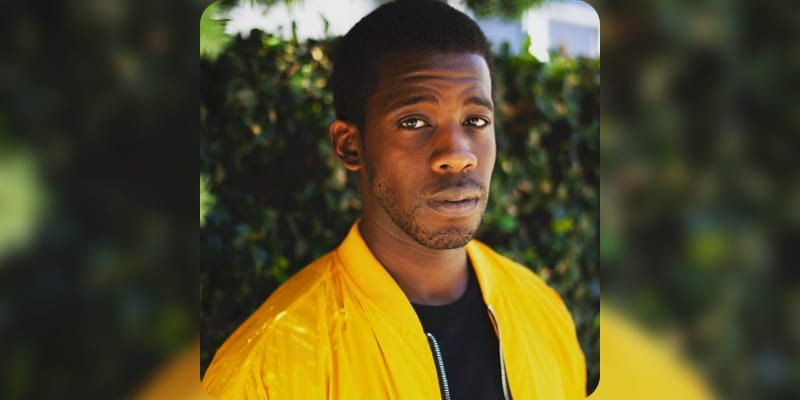 Jeff Rolle Jr is a TV Actor and knows for his work in Unsolved: The Murders of Tupac and the Notorious B.I.G. (2018), Run (2019), & The Wrong Husband (2019). Talking about his career, Jeff has 11 credits under his name which include Double Play as Chips, Cocktails and Dreams as Rapper’s Entourage, Atone as Brandon, A Chance to Live as Dustin, The Zim as War Vet Godfrey, Unsolved: The Murders of Tupac and the Notorious B.I.G. as Hussein Fatal, Run as Jason, The Wrong Husband as Delivery Man, Fugitive Zero as Derek Dawson, Arias as Jek and Partners in Rhyme as Danté. Furthermore, Jeff Rolle Jr is represented by Pallas Management Group, Daniel Hoff Agency, & TalentWorks. In 2016, he appeared in the TV series documentary named Unsung.

How old is Jeff Rolle Jr? 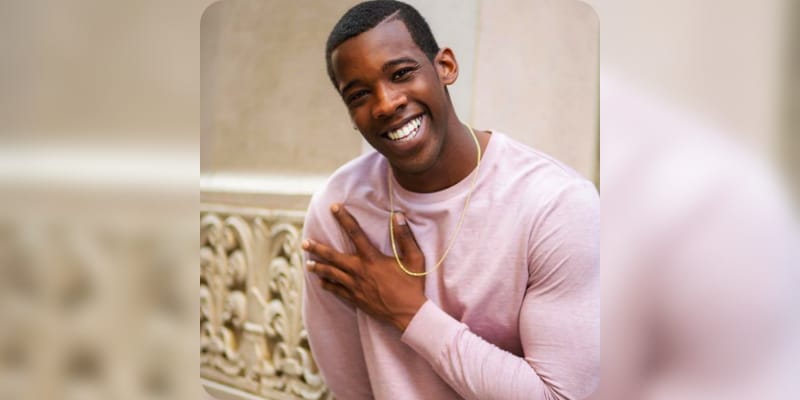 Jeff Rolle Jr was born on August 10, 1992, and is from New York, which means he is 29 years old. He was born to Kelly Price and Jeffrey Rolle and has a sister named Jonia Rolle. His parents were together from 1992 to 2016. On Social media, Jonia Rolle describes herself as Writer and Singer, on Twitter she goes by the name @IAmNiaCherel and joined the platform in July 2011. Jonia Rolle attended Santiago High School and now lives in Atlanta, Georgia. Jonia Rolle has an Instagram account under the name iamniacherel and during the time of writing, she had 3,723 followers with 754 posts. On Instagram, her bio reads “Your favorite female tenor, God1st, #PositiveVibesOnly Music & Creativity.”

Who is Jeff Rolle Jr Wife? 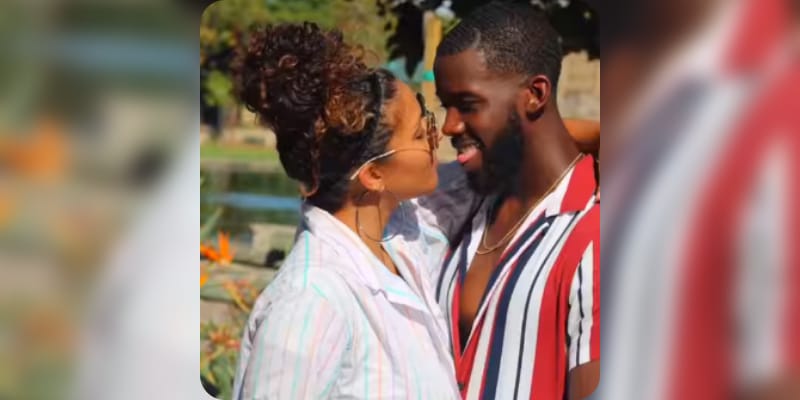 Jeff Rolle Jr is married to Courtney Ann Rolle and has been married for seven years now, they share three daughters named Sydnee, 8, Lalah, 7, and Charlie, 2. Courtney Ann Rolle aka Courtney James Rolle is 30 years old and is affiliated with the Florida Democratic Party and her race is black, not Hispanic. Jeff and Courtney live in California and Price on the East Coast.

What is Jeff Rolle Jr Net Worth?

The estimated Net Worth of Jeff Rolle Jr is around $400K USD. 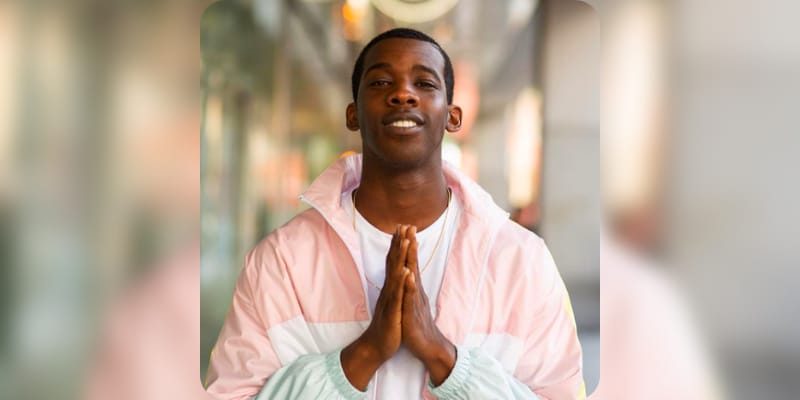