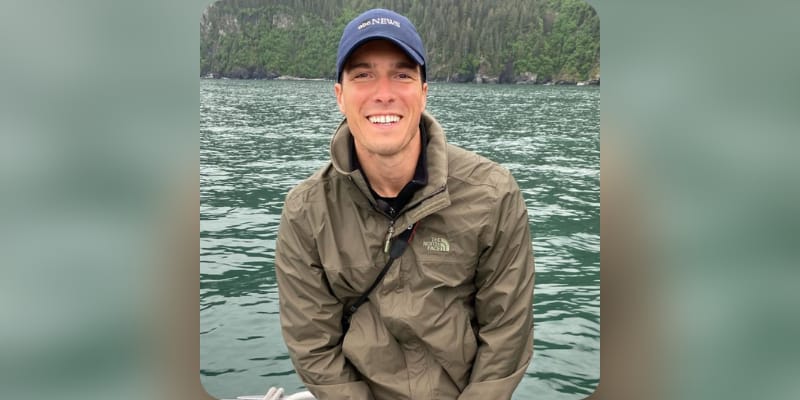 William Reeve is an American Actor and is well known a the son of Christopher Reeve and Dana Reeve. His father Christopher Reeve died on October 10, 2004, at the age of 52, on Sep 25th Google decided to honor Christopher Reeve with a doodle. He was a hero to millions of people. To honor Reeve’s legacy, Google will dedicate Saturday’s Doodle to the actor, director, and humanitarian, on his 69th birthday. The Reeve family also released a statement about the Google Doodle, writing “Reeve used his platform to bring increased awareness to topics related to disabilities and dedicated his life to driving positive change for the community. This included sponsoring bills to raise lifetime insurance “caps” to better support people with disabilities and helping pass the 1999 Work Incentives Improvement Act, which secured ongoing insurance payments to people with disabilities even after they return to work. He focused on efforts to directly improve the quality of life for people with disabilities by distributing millions in individual grants through his foundation and serving on the boards of various disability organizations with this aim. Reeve also advocated for support and government funding of responsible stem cell research to further the knowledge and treatment of numerous health conditions, including spinal cord injuries.”

Who is William Reeve? 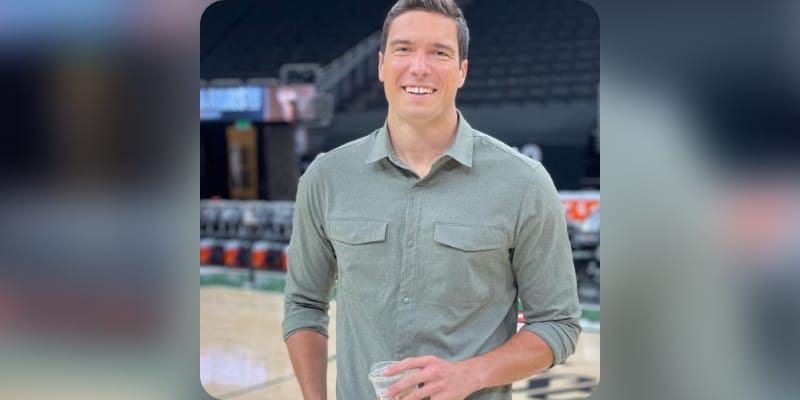 William Reeve is an American Actor and is well known a the son of Christopher Reeve and Dana Reeve. He is the youngest of the three. He chose to pursue a career in the news industry and is currently a correspondent with ABC News. He was once caught without pants while reporting on a story for ABC. He is been working since 2018 at ABC before which he was ESPN and MSG Networks. He is also one of the board members of the family foundation. His Instagram boasts 44.2k followers with 360 posts at the time of writing this article. Being an actor, he is well known for In the Gloaming (1997), Everyone’s Hero (2006), and The Brooke Ellison Story (2004).

How old is William Reeve? 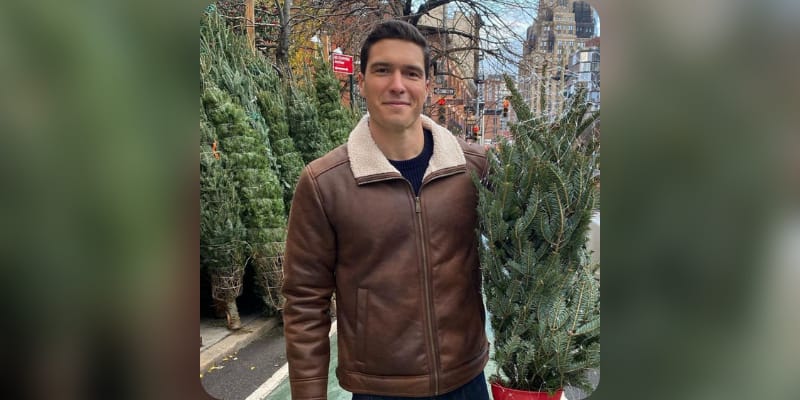 William Reeve was born on June 7, 1992, in Williamstown, Massachusetts, USA, he is 29 years old. He is born to Christopher Reeve and Dana Reeve. He has two siblings named Matthew Reeve and Alexandra Reeve.

Who is William Reeve Girlfriend? 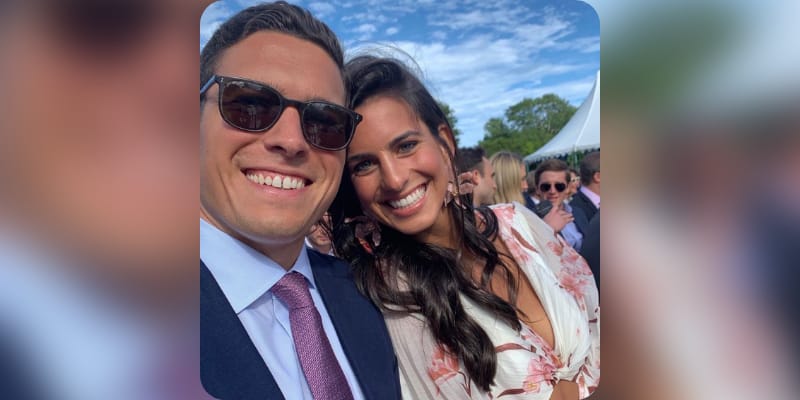 William Reeve is currently dating Lexi Henkel, we do not know how and when the couple met. However, on March 9, 2020, he shared a picture of both on his official Instagram post and captioned “@tina.doherty and @peeeejay had already set the standard for couples. Then they went ahead and ran up the score by having the wedding by which all others will be judged.” On March 19th he shared a picture and captioned “got me this shirt for Valentine’s Day and I got myself a similarly colored sunburn for Spring Break in Florida with my favorite.”

What is William Reeve Net Worth?

The estimated Net Worth of William Reeve is around $5 Million USD. 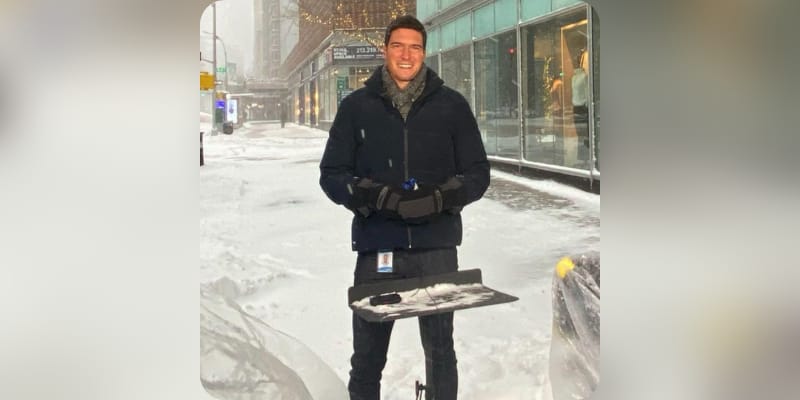