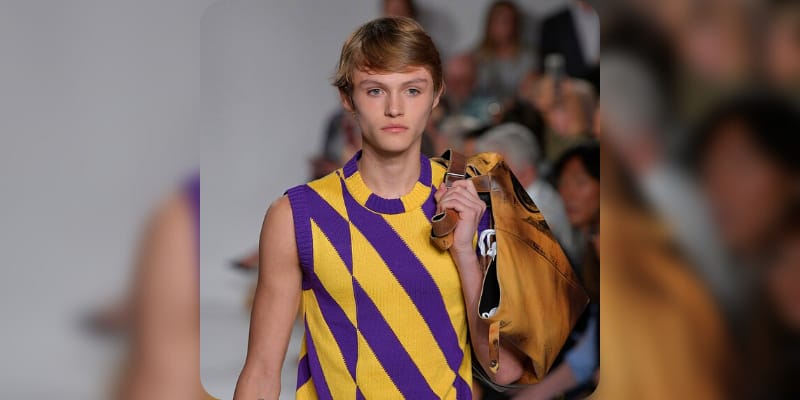 Mingus Reedus aka Mingus Lucien Reedus is best known as the son of Norman Reedus, and Helena Christensen, Mingus is a model and made his runway debut in 2017. On September 24, 2021, he was arrested after punching the woman at the annual San Gennaro festival in Little Italy. According to the police, Mingus and the women did not know each other, and then she was taken to a New York downtown hospital and treated for a minor injury. Now, the star kid Mingus Reedus is arrested for assault and this brawl took place about 10:15 p.m. Friday and the victim is said to be 24 years old woman. In an Interview with DailyNews, Mingus said that the woman he is accused of hitting seemed drunk, and her friends and his friends got into a fight and then he said he “threw his arm out” to protect himself and accidentally hit the woman. Later, Mingus to the same publication explained that “It was instinct,” and added, “I was reacting to them swarming me and was afraid for the safety of my group.”

Mingus Reedus then said the 24 years old woman bumped into his girlfriend and two other friends and this led to the fight, he said “We didn’t think anything of it, but these five girls followed us for two blocks, throwing food at us and yelling,” and continued “We told them so leave us alone, but they kept following, threatening to hurt my girlfriend and her friend. It was very apparent that these girls were under the influence and looking for a fight.” Following next, Mingus said “These girls swarmed me, one pulling my hair from the back, another throwing water in my face, Ten seconds later the police got involved. Police saw one of the girls hurt and refused to listen to the context.” Then, he concluded the statement with “My intention for that day was to mind my own business and play fair games.”

Who is Mingus Reedus? 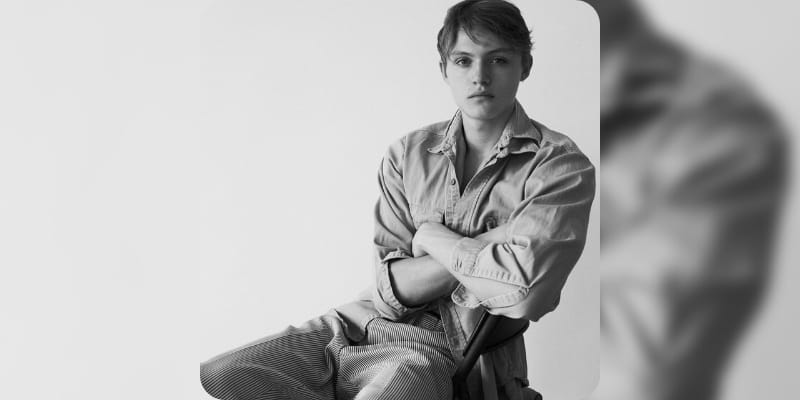 Mingus Reedus is a Model and Social Media personality, he started his career with Calvin Klein in 2017 and then appeared on the cover of Vogue Hommes for its fall-winter 2021-2022 issue. Besides this, he modeled for Tommy Hilfiger at London’s Fashion Week show and in 2021 he posed with his supermodel mom during a special Mother’s Day fashion shoot in the spring. Mingus is studying film at NYU TISCH. In high school, he developed an interest in music, and in the future, he is ready to release his EP under the title LUCIEN. Currently, he is represented by EWG Management.

How old is Mingus Reedus? 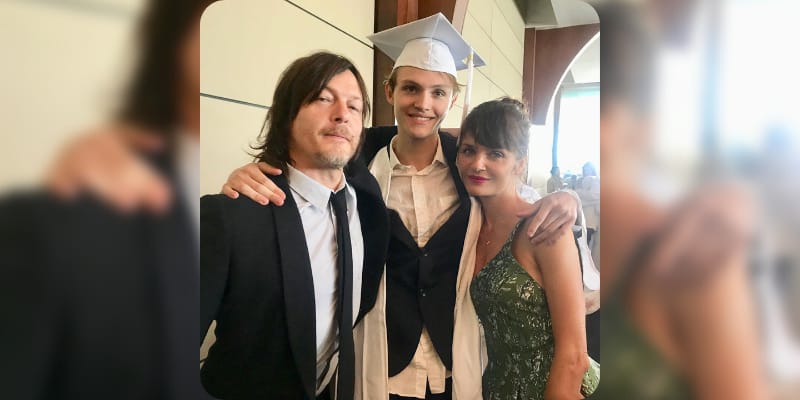 How Tall is Mingus Reedus? 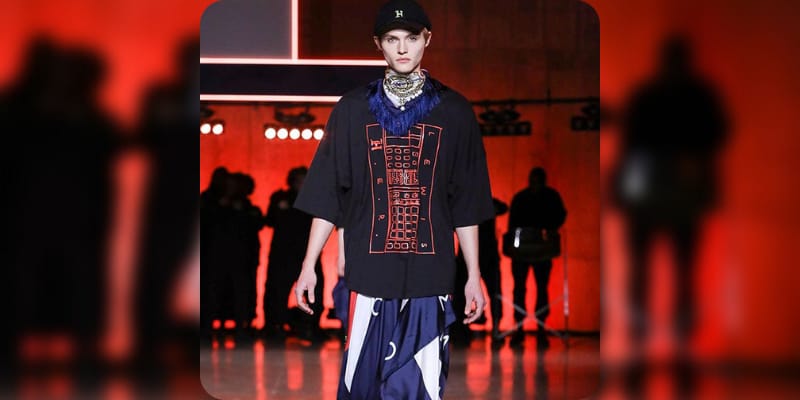 How Rich is Mingus Reedus?

The estimated Net Worth of Mingus Reedus is between $100k to $200K USD. 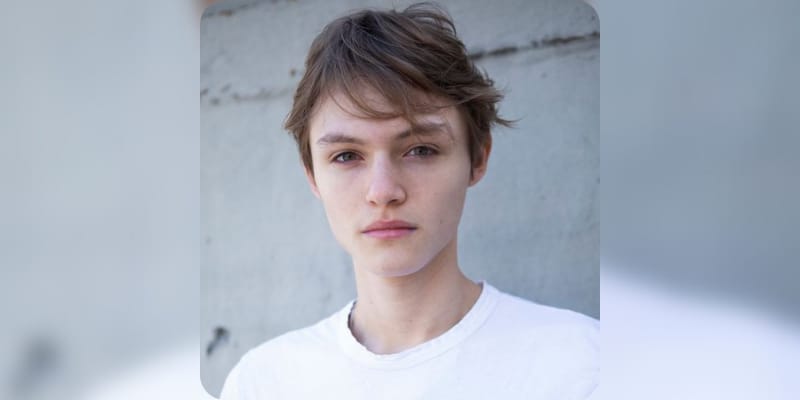