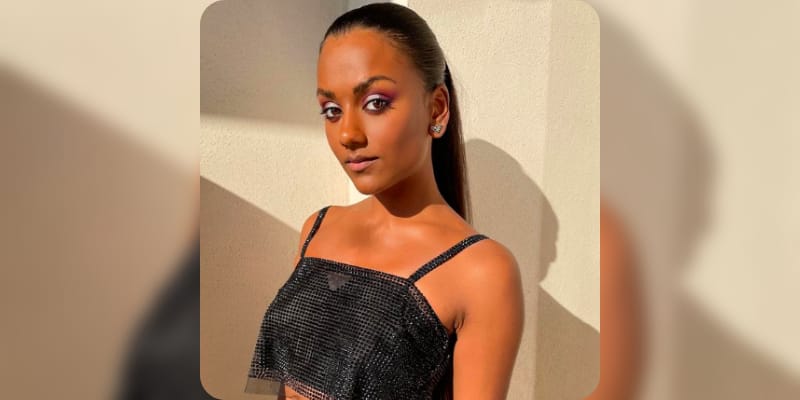 Simone Ashley aka Simone Ashwini Pillai is an English actress and best known for her work in Sex Education (2019), Broadchurch (2013), and Pokémon Detective Pikachu (2019). In the British teen comedy-drama Sex Education, she played the role of Olivia Hanan.

What is Simone Ashley Net Worth? 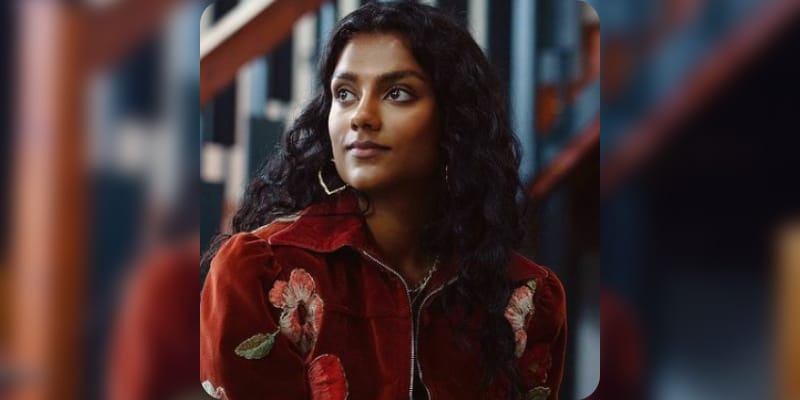 Simone Ashley is of Indian descent and grew up in Camberley, she is the daughter of Latha (Mother) and Gunasekharan (Father), Simone has an older brother named Sean. She attended Redroofs Theatre School in Maidenhead and trained at Arts Educational School in London, her father is a businessman by profession and her mother is a housewife. In 2016, she appeared in the Wolfblood TV series and played the character of Zuhra, then played the role of Amanda in the thriller and mystery series, Guilt. Then, she played the character of Dana in the 2017 Broadchurch, a British crime drama television series broadcast on ITV for three series between 2013 and 2017. Furthermore, in the same year, she played the role of Alicia in the Stike, and in the L’ispettore Coliandro, she appeared as Veena. In 2018, she appeared in the British medical soap opera, Doctors and played the character of Sofia Johal in the episode: “Any Moment.” In 2019, she played the role of Shai Anderson in the Casualty and appeared as Aisha in A Working Mom’s Nightmare. From 2019, she is playing the role of Olivia Hanan in Sex Education. In 2020, Ashley appeared as Elise Fox in the British psychological thriller, The Sister and it’s directed by Niall MacCormick and adapted by Neil Cross from his novel Burial. In 2021, she is playing the main role in the American streaming television period drama series, Bridgerton and in which she is appearing as Kate Sharma. In 2018, she made her film debut from the movie Boogie Man as Aarti and in the same year, she appeared in two other movies which include Kill Ben Lyk as Girl Ben Lyk and Sparrow as Taylor. In 2019, Ashley played the role of Girlfriend in the Pokémon Detective Pikachu.

The estimated Net Worth of Simone Ashley is between $500k to $1 Million USD.