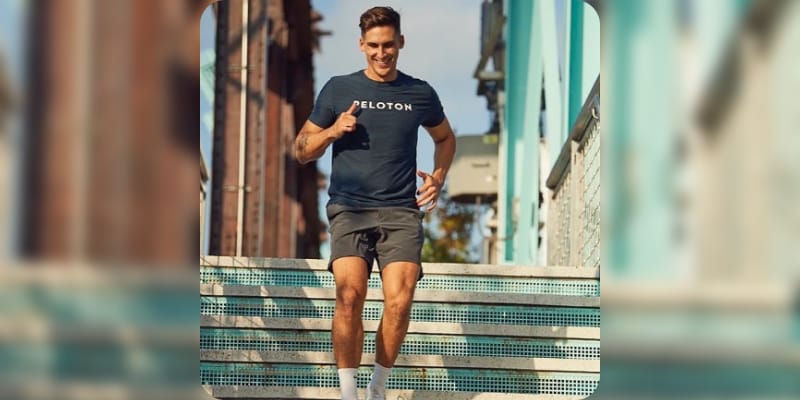 Cody Rigsby is a Peloton instructor, Professional Dancer, Social media personality, and Athlete, Cody is one of the contestants in the Dancing With the Stars season 30 also became the first Peloton instructor to participate in this show. In Dancing With the Stars he is partnered with Cheryl Burke, is an American dancer, model, and television host. Lately, Cody took to Instagram and revealed his dancing partner, he wrote “Can we talk about @cherylburke ?!? How amazing is my @dancingabc partner ? Boos send her some love.” On the other side, Cheryl Burke wrote on Instagram “So excited to finally reveal my partner @codyrigsby!! Tonight was unreal, thank you guys for all of the support- we are just getting started and we can’t do it without our #boocrew!.” He told to Parade “I’m such a big fan of JoJo Siwa. I think what she’s doing is amazing. For her to really be setting the tone, moving forward in Dancing with the Stars or anything that there’s casting,” and added ” that there is space for same-sex partners to dance with each other. I’m hoping they go far and show America something new and fresh. I think a male partner is definitely in the future soon.”

Who is Cody Rigsby? 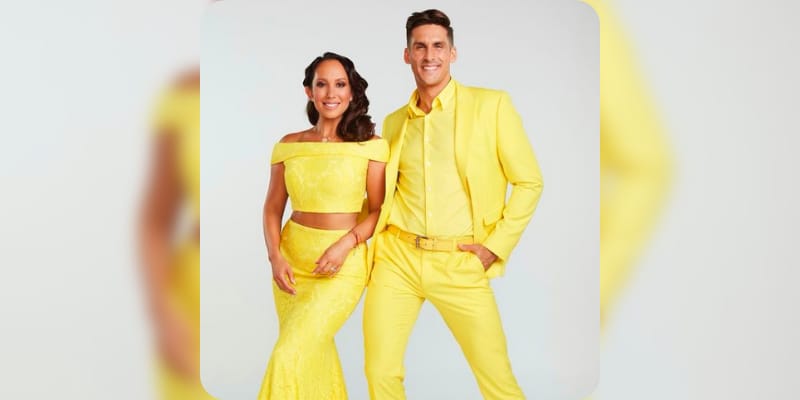 Cody Rigsby was a professional dancer and Peloton instructor for seven years, on Instagram he boasts 923k followers, and his bio reads “Peloton Cycling Director, Mindful Athlete and Opinionated Homosexual.” At the age of 18, he attended free ballet classes at a community center and started his career as a professional dancer also worked as a Dance teacher in the Girls High School, Cody is from Greensboro, North Carolina, and moved to New York in 2010. After moving to New York, he got an internship program at the Broadway Dance Center and worked for Victoria’s Secret Fashion Show, also danced at bars. In ‘The Box’ he worked as a dancer for Katy Perry and Pitbull. Moreover, he hosted Britney Spears-themed classes and also the supporting #FreeBritney movement on social media.

Later, he joined Peloton as an Instructor after his friend recommended him about the company that is willing to pay $150 a class. As an Instructor, he developed his unique style. Other Peloton major stars include Ally Love and Alex Toussaint. In an interview with News publication, Cody said that “I moved here as a professional dancer and I was also side-gigging in the fashion industry, working for startups, working for streetwear brands, actually,” and added, “So that’s kind of my genesis into New York City.” Moreover, Rigsby is Peloton’s cycling director and is very proud of the role, he said. In an interview with People, he said “I’m kind of a liaison between our producers, our instructors, and really advocating for what our instructors need,” and continued “And then a really big part of what I do is talent recruitment and development.” Then, he said, “I really love that part of my job because I love being someone that helps other people and like, this is the most incredible, amazing job in the world — especially for someone who’s in fitness — and to be able to kind of guide someone through that process is really rewarding.”

He made himself a name after the COVID-19 pandemic, and during the quarantine time Peloton bikes and classes doubled up. In July 2021, he said to Washington Post “Obviously, Peloton [financially] benefited from this situation. And I got to reap that success, and I’m very, very grateful for that, and it’s also kind of hard [that it happened] while so many people were struggling,” and added, “But I think we all, no matter how financially secure you are or what was going on, experienced a heavy amount of stress, anxiety and trauma over the past 15 months.” Later, he continued “People hate working out. They want to be distracted. Let’s be honest: I hate working out sometimes, too. So you want to be entertained. You want to forget that you’re doing something that you don’t like.”

How old is Cody Rigsby? 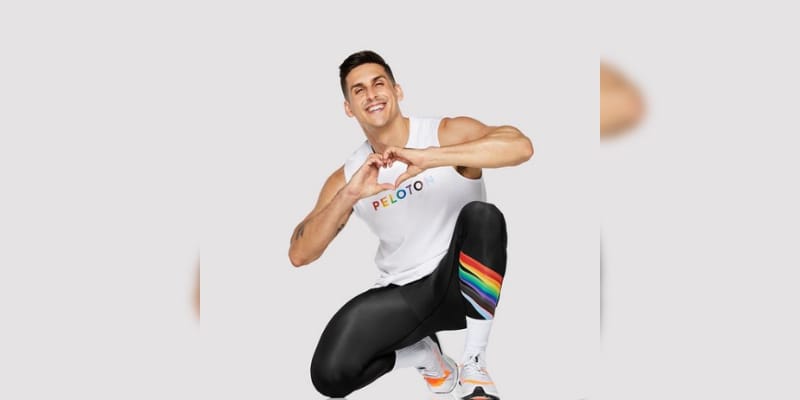 Cody Rigsby was born on June 8, 1987, and from Greensboro, North Carolina, he is 34 years old. He is the son of Cindy Rigsby (Mother) who is a Panera Bread connoisseur.

Who is Cody Rigsby Boyfriend 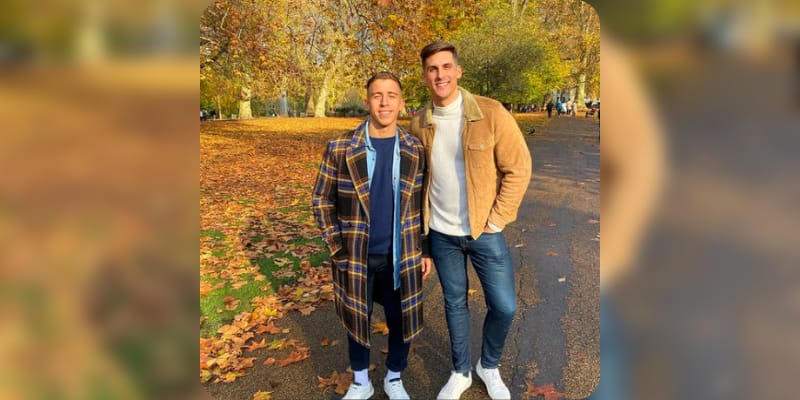 Cody Rigsby is currently in a relationship with Andres Alfaro, he met his partner in 2018 and made their relationship public in April 2020. Andres Alfaro is also a fitness instructor at Barry’s Bootcamp. On November 18th, 2020, Cody on Andres’s birthday wrote on Instagram “Happy Birthday @_andresalfaro_ ! Te amo mucho.” On Instagram, the couple actively supports the LGBTQ+ community, in one of the posts Cody wrote “TRANS folks were the first to fight for my gay rights ! We won’t stop till the debt is paid! Today we tell every trans person in this world that they are beautiful, they are needed, and that we stand with them until we are all equal! I’ll say it louder for those in the back TRANS LIVES MATTER.”