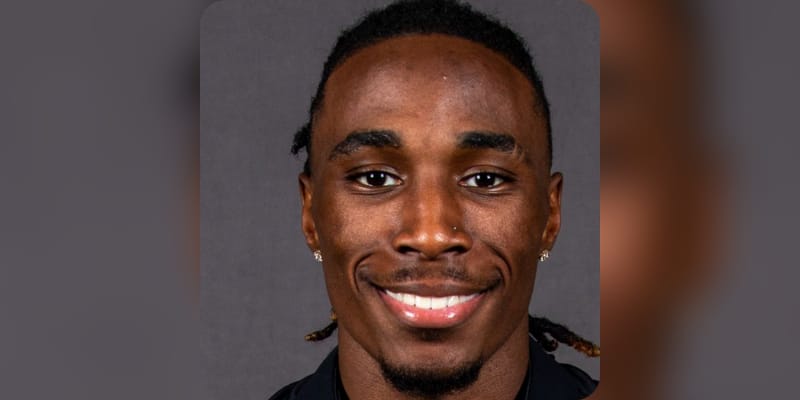 Aaron Lowe was a 21-year-old footballer, he was killed in a shooting incident at a house party in Salt Lake City, Utah. This incident happened after his teammate Ty Jordan, 19, was killed in another shooting last year. Lowe was fatally shot on Sunday, September 26, 2021. Lowe had recently switched his jersey numbers from 2 to 20, to honor his friend’s memory. His death news was confirmed by Utah Utes coach Kyle Whittingham, who stated, “We are devastated to hear about the passing of Aaron Lowe. Our thoughts and prayers are with Aaron’s family and friends, along with the other individual who was harmed in this tragic incident. Aaron was a great teammate, friend, brother, and son and was loved by anyone who crossed paths with him. He will be deeply missed.” On Sep 26th, Aaron Lowe was attending a house party in Sugar Hood, Salt Lake City around 12.20 am, the cops received a call from the house about a fight with weapons, in the fight another woman at the party. Police informed when they received a call about the Sugar Hood house at around 10:30 before the gunshots were heard. Utah athletic director shared “We have been in communication with Aaron’s family and we are providing support to them, as well as to the student-athletes, coaches, and staff in all of our athletics programs, and our focus will remain on them.”

Who was Aaron Lowe? 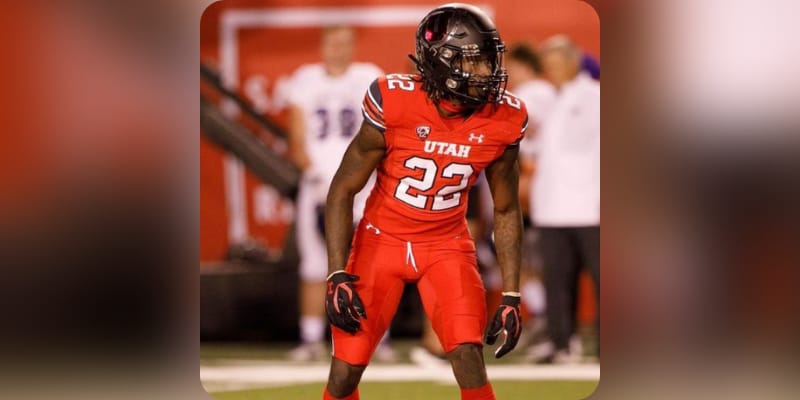 Aaron Lowe was a 21-year-old footballer. Lowe was attending Utah on a scholarship named after his best friend Ty Jordan. The two had grown up together in Mesquite, Texas, where they were high school teammates. Lowe said after receiving the scholarship “Ty made everyone around him better,” added “He made me better. My friendship with Ty means a lot because he was always pushing me to be my best. He never let me settle for less. I want to make sure his legacy lives on through me.” Many social media users need to retire the number 22 jersey. One user tweeted “Let’s just retire the number 22 now and not let anyone wear it ever again. 2 tragic losses within 9 months to the day of hearing the news about Ty Jordan. RIP Aaron Lowe.” Another said “There has been a dark cloud over this program since 2019. Then Ty Jordan. And now Aaron Lowe. Regardless of the circumstances, it’s so sad that this happened, and I really hope we can find a way to stop things like this from happening.”

How old was Aaron Lowe? 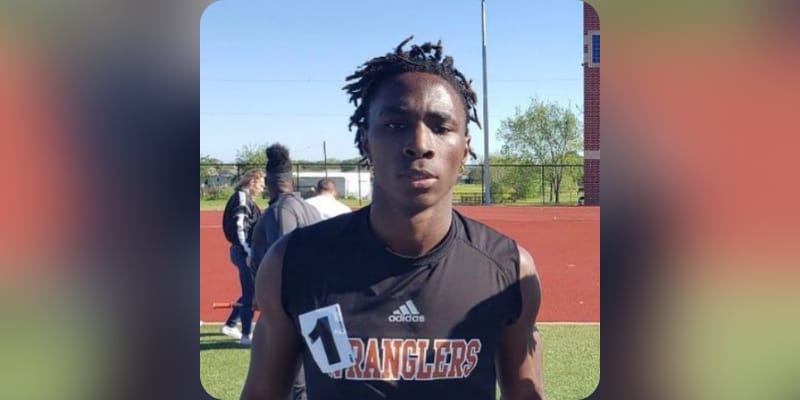 Aaron Lowe was born in 2000 in Mesquite, Texas, USA, he was 21 years old at the time of his death. Talking about his parents we do not have much information regarding them. However, we will keep you updated very soon. However, he had three brothers and a sister.

Who was Aaron Lowe Wife? 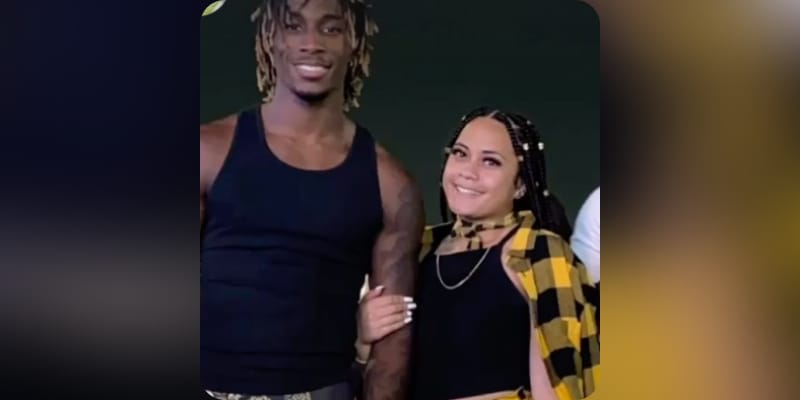 Aaron Lowe is married, his wife name on Instagram is “keyanniiiii”. However, we do not have much information regarding his wife, we will keep you updated very soon. On his Instagram stories, he shared a picture of his wife and captioned “My best moments be with you, never want this to end I Luv you my milli mill”

What was Aaron Lowe Net Worth?

The estimated Net Worth of Aaron Lowe is around $300K USD. 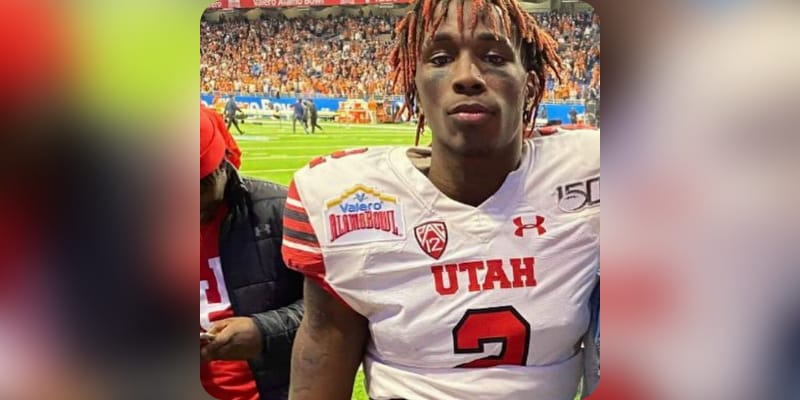