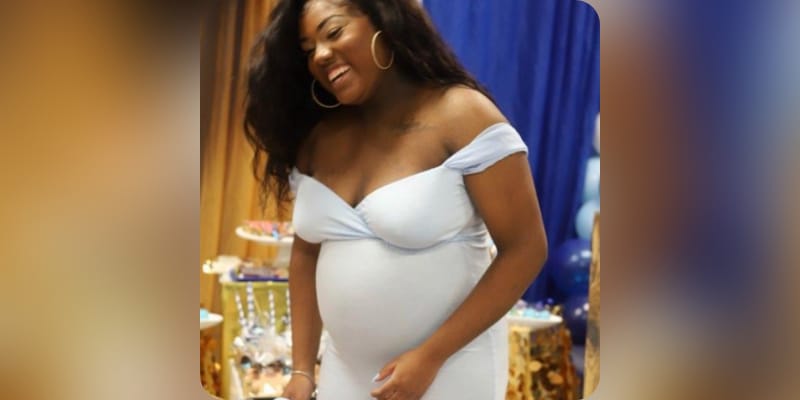 Felicia Jones was 21 years old and a nine-months-pregnant woman who was found dead in Riverview Park in Jacksonville, Florida on Saturday, September 25. Her due to give birth was next week on October 8, 2021. Jacksonville Sheriff’s Office is yet to make a statement. However, the cops are treating the case as “suspicious death with foul play expected.” Her body was discovered by an individual taking a walk inside the park. Jones was expecting a baby boy. Many social media users mount her death. One user said “My heart hurts for her family. Not only did they lose such a precious soul, but the precious soul of a sweet baby who was also taken too soon and whom they will never see grow up. This world is a dark, and horrible place. May their souls Rest In Peace and may the family receive the justice they deserve.” Another said “Heartbreaking!! Look how beautiful and radiant she is. Omg, I’ve got tears in my eyes. Fly high beautiful Felicia and your precious little baby boy.” While another user said “This story is heartbreaking!!! I am so very sorry for your loss. I hope whoever is responsible for their murders is found and convicted. Wishing your whole family peace in your hearts as you say goodbye.”

Who was Felicia Jones? 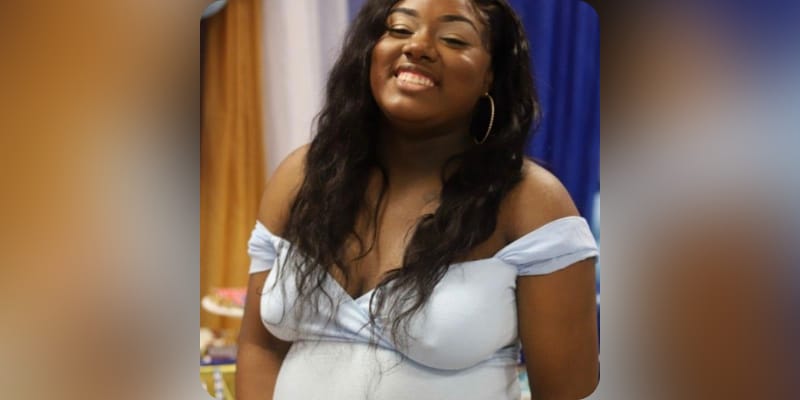 Felicia Jones was a 21 years old and a nine-months-pregnant woman. We do not have many deals about her career. However, her family has set up a GoFundMe page to raise the funeral expenses and her child was reportedly going to be named Ma’kailand. Organizer Angelica Williams, who happens to be Jones’ aunt wrote “Our family took a major loss we lost my niece and nephew. This is an unexpected tragedy for our family and can’t believe we lost Felicia and her unborn child. He was set to be here in just two weeks. We appreciate and Thank you for any donations towards burial expenses.” Her aunt Williams also spoke to First Coast News, she said “I want Jacksonville to come together on this. We can’t let this go. We can’t let this slide. We need everybody to come together. This is a whole unborn baby ready to be born in two weeks. A beautiful young lady who just turned 21 this month.” She further added, “Felicia, better known as Fee Fee, she was a beautiful person inside and out. She had that bubbly spirit. Even if she was going through something, you wouldn’t be able to tell because she was that type of person where she had a lot of strength. She was super excited about being a first-time mom.” Also said “We want answers. We want to know why. We don’t understand who would do such a disgusting crime. It’s sickening.”

How old was Felicia Jones? 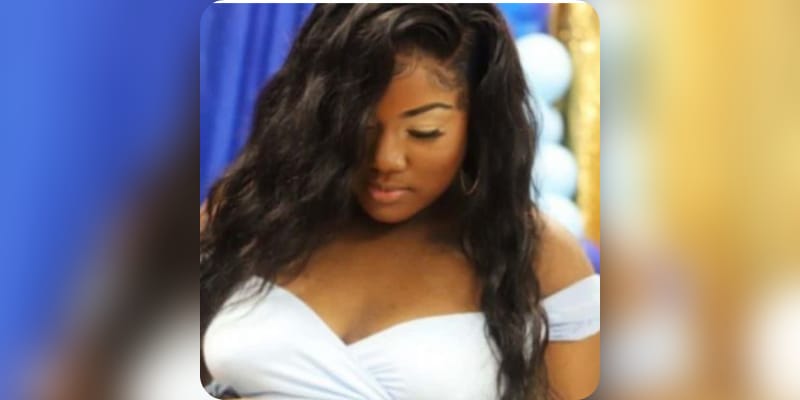 Felicia Jones was born on Sep 6th 2000 in the USA, she was 21 years old at the time of her demise. Talking about her parents and siblings we do not have much information regarding them. However, we will keep you updated very soon.

Who was Felicia Jones Husband?

Felicia Jones is married and was reportedly expecting a baby boy. She was due to give birth was next week on October 8, 2021. Her husband’s details have not been revealed yet. However, we will keep you updated very soon.