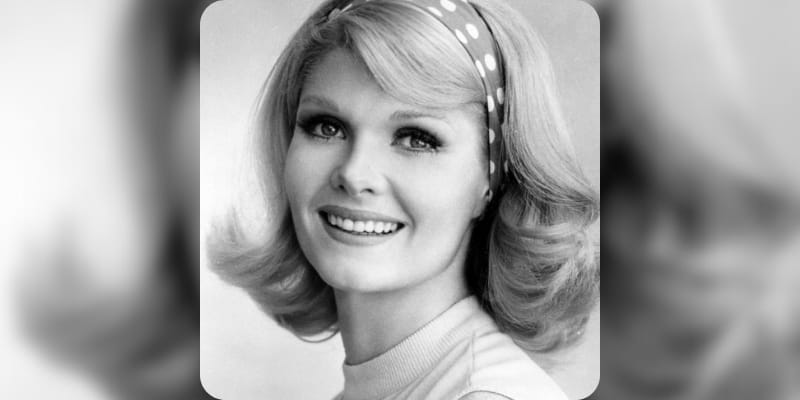 Jean Hale was an American actress and best known for her superficial glamour roles. On August 3, 2021, she passed away at the age of 83 in Santa Monica, California, and according to the source, Jean died of natural causes. Tributes are pouring in on social media, Mike Barnes tributed the actress on Twitter “#RIP actress Jean Hale; in 1967, she ran up against James Coburn in ‘In Like Flint’ and helped David Wayne’s Mad Hatter in his attempt to steal Batman’s cowl, which you’ll remember ends up turning bright pink from radiation!.”

How Rich was Jean Hale? 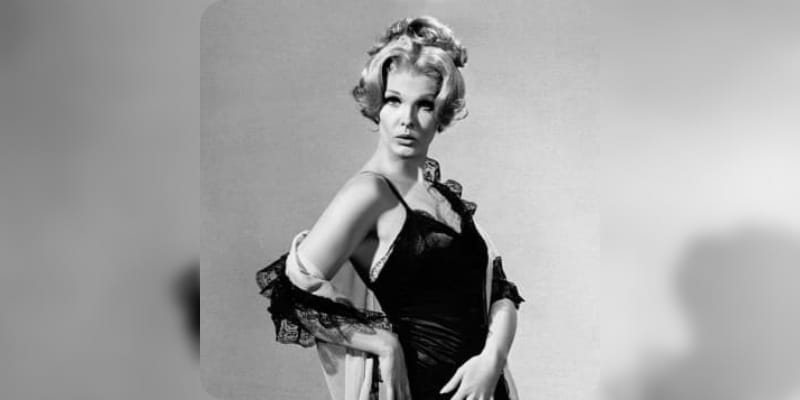 Jean Hale was born to Mormon parents in Salt Lake City, Utah, then she attended Skidmore College and studied drama, also she is the alumna of Stella Adler Studio of Acting. Before she passed away Jean was working on an adaptation of the book “Two Toes — The Coyote Legend of Green River,” which was written by her uncle Preston Q. Hale. Later, she attended the University of Utah for only one semester and then joined Skidmore College for Women and studied three semesters and moved to New York, and was accepted as a student at the Neighborhood Playhouse. In meantime, Jean tried her luck in the modeling world and worked for Conover and Huntington Hartford agencies, after graduating from the Playhouse Jean landed a job at Hudnut commercial. In the 1961 Sing-Along with Mitch series, she worked as the dancer also played in “The Male Animal” and “Everybody Loves Opal”. In 1964, she made her film debut with Felicia unfortunately the film was never released. In 1963, she filmed her second film Violent Midnight and this time the film was released and she received decent reviews. Furthermore, in the same year, Jean signed a Universal contract and starred in films such as Taggart (1964) and McHale’s Navy Joins the Air Force (1965). Besides this, she also appeared in several television shows which includeMcHale’s Navy (1962), The Alfred Hitchcock Hour (1962), The Wild Wild West (1965), and The Virginian (1962). In 1966, Jean played the role of sexy villainous cohort role to “The Mad Hatter” (David Wayne) on TV’s Batman and this gave her an unexpected career boost. From 1966 to 1991, she starred in movies and TV series such as Tarzan (1966), Hawaii Five-O (1968), Mod Squad (1968), Cannon (1971), Something Big (1971), Thanksgiving Day (1990), and Lies Before Kisses (1991).

From December 11, 1961, to December 4, 1984, she was married to Dabney Coleman and they share four children named Kelly Johns Quincy Coleman, Randy Coleman, Coleman, and Meghan. The estimated Net Worth of Jean Hale was between $500k to $1 Million USD.