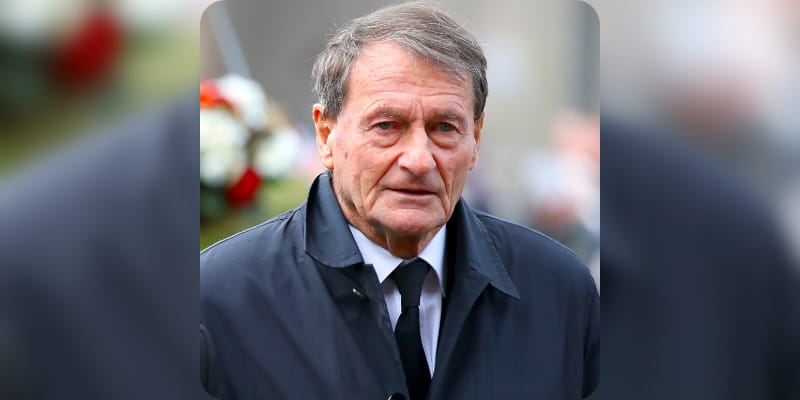 Roger Hunt was an English professional footballer who passed away on September 27th, 2021 at the age of 83, tributes are pouring in on social media. After his demise, Liverpool released a statement “The thoughts of everybody at Liverpool FC are with Roger’s family and friends at this sad and difficult time.” Former England international Gary Lineker wrote on Twitter “Saddened to hear that yet another of the heroes of ’66 has left us. Roger Hunt was a truly great striker for both @LFC and his country,” and added “He may be gone but his achievements will always be remembered. RIP Roger.” Later, Jurgen Klopp who is a Liverpool manager wrote “To be the goalscoring catalyst of the Shankly team to actually achieve promotion and then go on to win those precious league titles and the FA Cup puts him in a bracket of LFC legends who are responsible for making us the club we are today.”

How Rich is Roger Hunt? 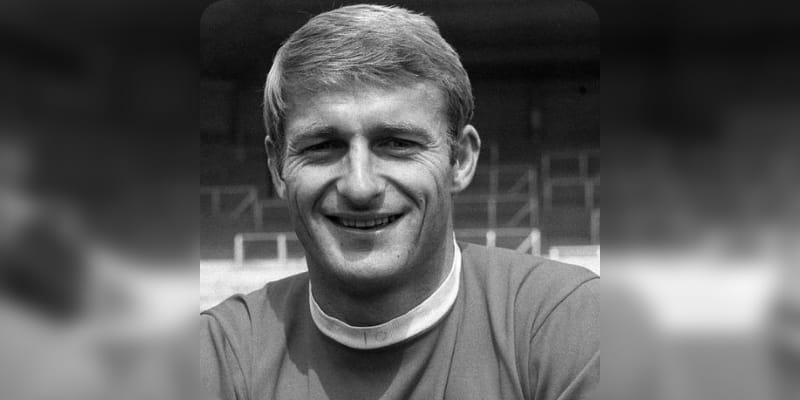 In July 1958, Roger Hunt was signed by Liverpool manager Phil Taylor and then he made his debut and scored his first goal for the club on 9th September 1959. Furthermore, Roger went on to play 41 of the 42 league games and scored 41 goals in the season between 1961–1962. In the 1965 FA Cup, his side won the match and Roger was very instrumental in leading his team to the victory. By November 7th, 1967 Roger Hunt became Liverpool’s record goalscorer. In a match against TSV 1860 Munich of West Germany, he recorded his 242nd goal for the club and in conclusion, he scored 286 goals. In 1969, he left the club and joined Bolton Wanderers. Furthermore, he owns the record of scoring 100 top-flight goals in fewer games of 152 than any player in Liverpool history but the record was broken by Mohamed Salah in September 2021. After he resigned from Football Roger joined the family haulage business. In 2000, he earned an MBE Award for his World Cup victory also inducted into the English Football Hall of Fame in 2006. Besides this, he was voted at No.13 by Liverpool fans on the official Liverpool Football Club site. He is survived by Rowan (Second Wife) and his two children.