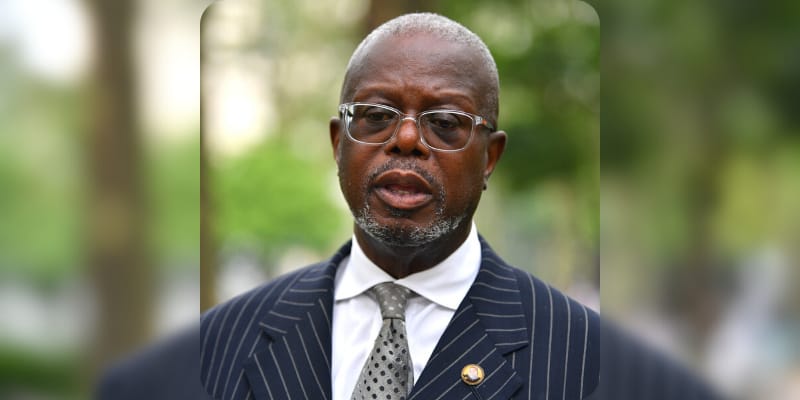 Deveraux Cannick is the New York-based Attorney and defended American singer R. kelly during the six-week trial. Deveraux joined Kelly’s legal team a few months before the trial and in one of the instances, Cannick compared the singer to the slain civil rights leader Martin Luther King, Jr. R. Kelly, is an American singer, songwriter, record producer, and convicted sex offender, he has been found guilty of racketeering, including acts of bribery and sexual exploitation of a child, these alleged crimes spread from 1994 to December 2018. On August 5, 2019, he was charged with soliciting a minor and prostitution by the State’s Attorney Office in Hennepin County, Minnesota and according to the report Kelly invited a girl up to his hotel room and paid her $200 to remove her clothing and dance with him. On September 27, 2021, the jury found Kelly guilty on nine counts including racketeering, sexual exploitation of a child, kidnapping, bribery, sex trafficking, and a violation of the Mann Act and he will remain in custody pending sentencing, which was set for May 4, 2022.

Who is Deveraux Cannick? 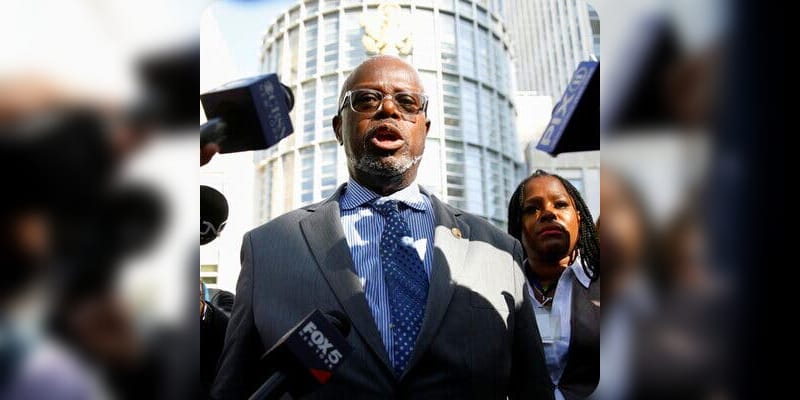 Deveraux Cannick attended Fordham University and graduated with Juris Doctor in 1984, following next he worked as Assistant District Attorney at Bronx County District Attorney Office and served there from August 1984 to August 1997. Furthermore, he is the principal member of the firm and a trial attorney, and his s practice includes Federal and State criminal defense, criminal law as well as civil litigation, according to Aiellocannick. Looking at his career, he is licensed to practice in all courts in the State of New York and also served the Bronx County District Attorney’s office. In 1990, Deveraux Cannick was selected as the lead prosecutor in the Homicide Trial Bureau of the Bronx County Attorney Office, Mr case. For his work Cannick was featured on the first page of the New York Law Journal on March 18th, 1991. In his career, Deveraux Cannick represented many clients and some of the notable ones are Lamar Sanchez and R Kelly. Besides this, he also worked as the General Counsel to the Mount Vernon City Public School District and appeared as a regular guest commenter on Court TV and Fox 5 News.

How old is Deveraux Cannick? 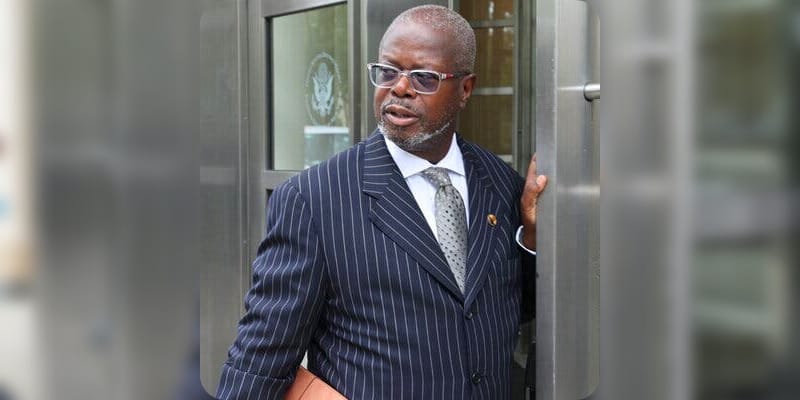 Who is Deveraux Cannick Wife? 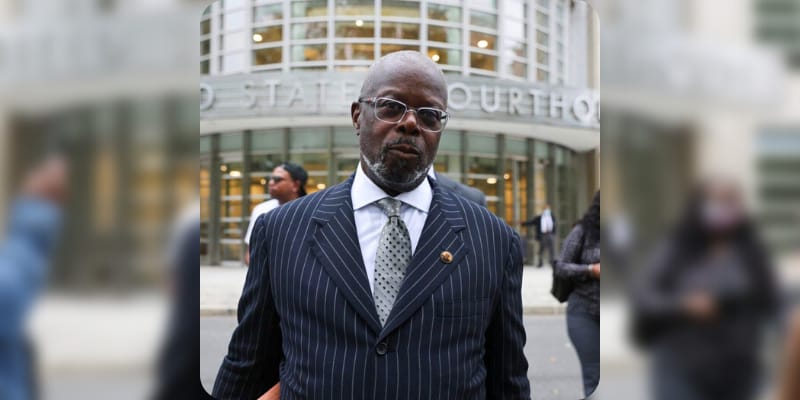 Unfortunately, we have no information about his wife and kids, but will be updated with complete details in the future.

The estimated Net Worth of Deveraux Cannick is between $4 Million to $7 Million USD. 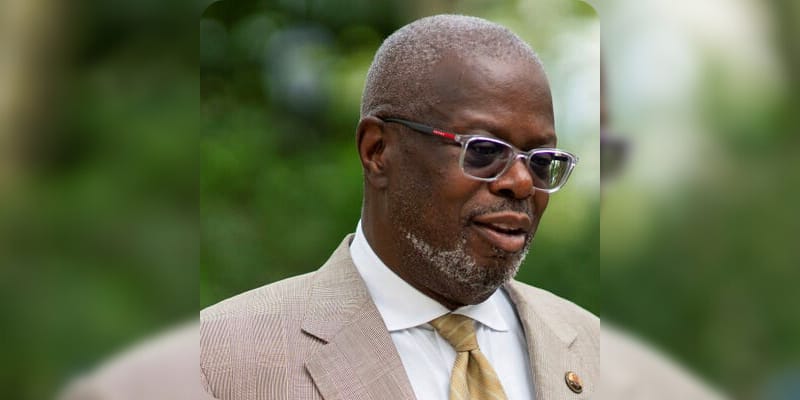