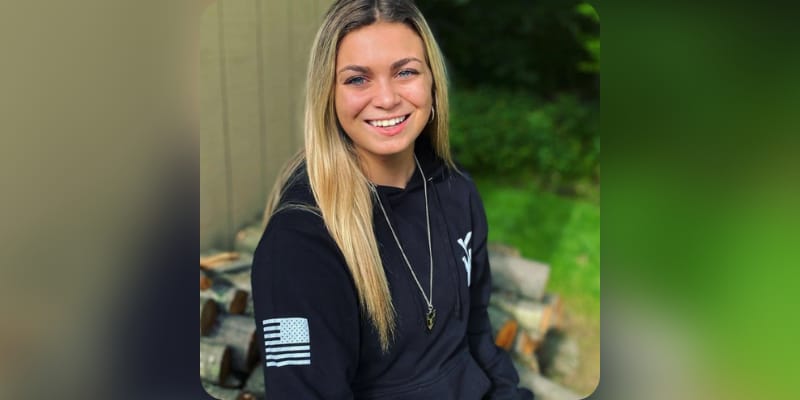 notsamantharose17 aka Samantha Svoboda aka Samantha Rose is a Tiktok star. Recently, she got into trouble with the FBI after showing off a ‘fake vaccine card’ in one of her recent Tiktok videos. After that incident, her Tiktok account has been banned. The TikTok star is an avid Trump supporter. In January 2021, she posted a picture supporting the former President and captioned “Thank you for the last 4 years, President Trump, we will always love you.” Talking about getting banned from TikTok, she said “TikTok just hates women with strong opinions, that’s what it is,” also accused saying Tiktok is ‘a bunch of communists.” In the video, she was seen featuring the vaccine card by @thatdaneshguy (Danesh). However, Danesh posted the video and response on Twitter. He even revealed that he has reported her to the FBI. He tweeted “HOW DID YOU THINK THIS WAS GOING TO GO?@FBI I just sent you guys an email about Samantha Rose Svoboda, lemme know what you think.” Talking about Samantha’s video, Danesh, said in a recent interview, “She is using a fake vaccination card to deceive guidelines at public events (like a concert she recently went to according to her Instagram) where there will be other people there who she is making a medical choice for.”

Who is notsamantharose17 aka Samantha Svoboda? 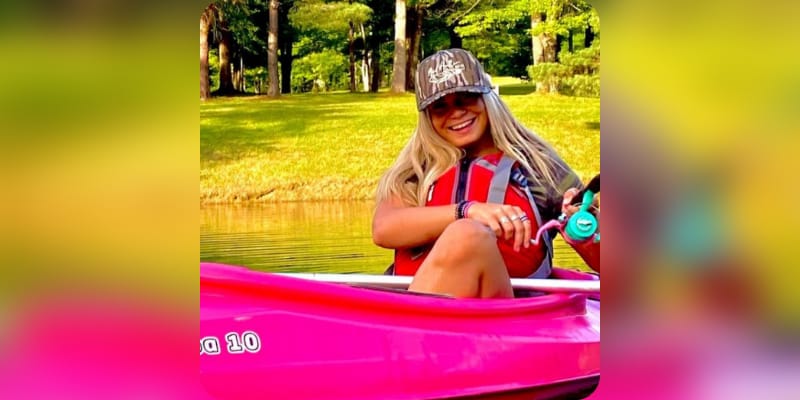 notsamantharose17 whose real name is Samantha Svoboda, she is a Tiktok star and an Instagram influencer. Her Tiktok handle is “NOTSAMANTHAROSE17”. Being a social media influencer, she earned money by promoting various products on her Instagram and also through other social media handles. She has around 20.3K followers with 56 posts on her Instagram account while writing this article. Her Instagram bio reads “Banned at 310K+ on TikTok.” Apart from being an Instagram star, she has also appeared on other platforms such as Snapchat, Twitter, Youtube, Tiktok, and Facebook. She also runs a Youtube channel under her name.

How old is notsamantharose17 aka Samantha Svoboda? 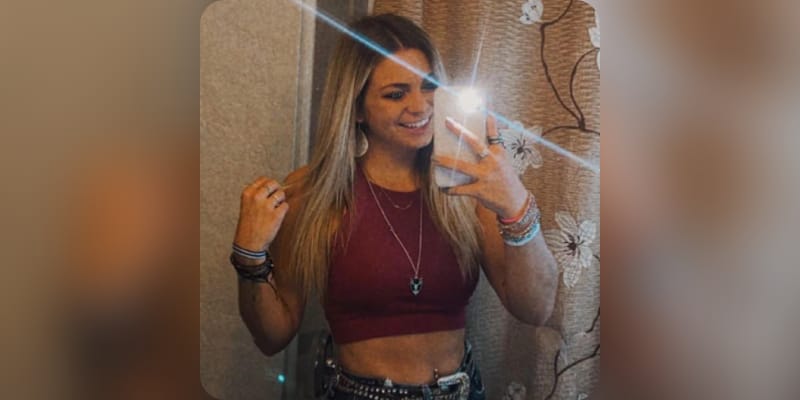 notsamantharose17 aka Samantha Svoboda aka Samantha Rose was born in 1998, and from Naperville, IL, USA, she is now 23 years old. Talking about her parents and siblings, we do not have much information regarding them. However, we will try to fetch their information very soon.

Who is notsamantharose17 aka Samantha Svoboda Boyfriend? 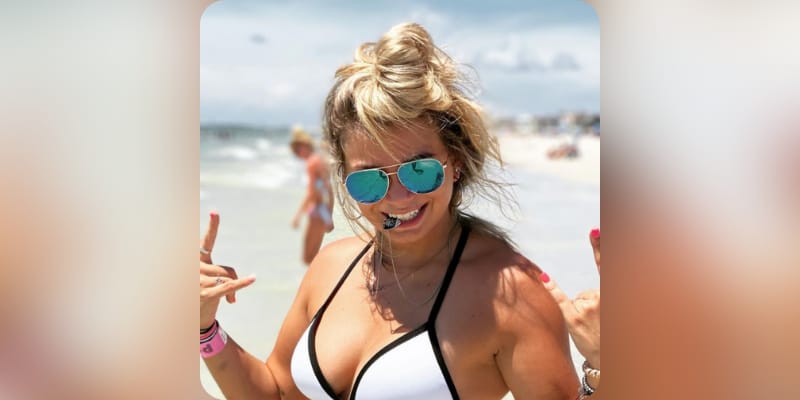 notsamantharose17 aka Samantha Svoboda kept her relationship status private. However, we do not know if she is currently dating or Single. However, we will keep you updated once we receive any information regarding her love life. Until then stay tuned to know for more information shortly.

What is notsamantharose17 aka Samantha Svoboda Net Worth?

The estimated Net Worth of notsamantharose17 aka Samantha Svoboda is around $200K USD. 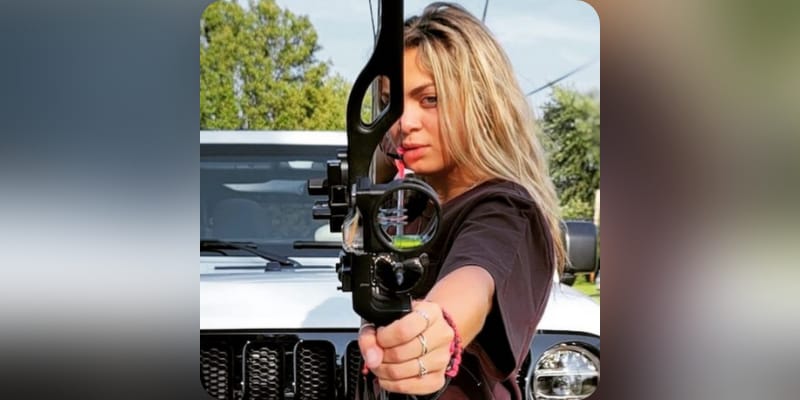