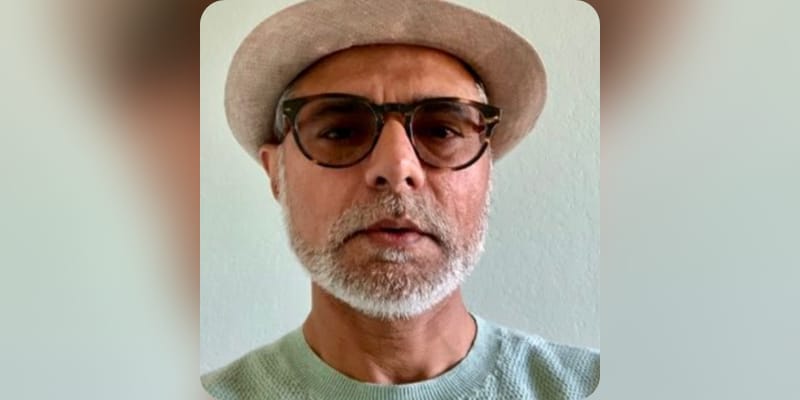 Nick Oza was a Two-time Pulitzer Prize-winning photographer who died on Monday, September 27, he was 57 years old at the time of his death. Since Sep 3rd he was hospitalized said Greg Burton, executive editor of The Republic “Our hearts go out to Nick’s wife Jacquelyn, daughter Shanti, and the Oza family.” Added, “changed the way we see each other and, true to his calling, the way we see ourselves in the struggles of others.” Following the news of Nick Oza’s death, tributes began pouring in online for the photographer, with fans offering their condolences to his friends and family. One person tweeted, “He was a storyteller, an artist of light and the voice to enlighten others. We’ll miss you dearly, Nick.” Another user said, “Nick was an incredible journalist and even better human. “His deep love for people and all of their joys and anguish made him an easy friend to turn to in good times and bad times… He didn’t just experience them with you, he felt them, too.” While another said “If you’ve ever been around Nick, you immediately see his passion, his sense of humor, his kindness. He cared deeply about his work and the people around him. A tragic loss for the community.”

Who was Nick Oza? 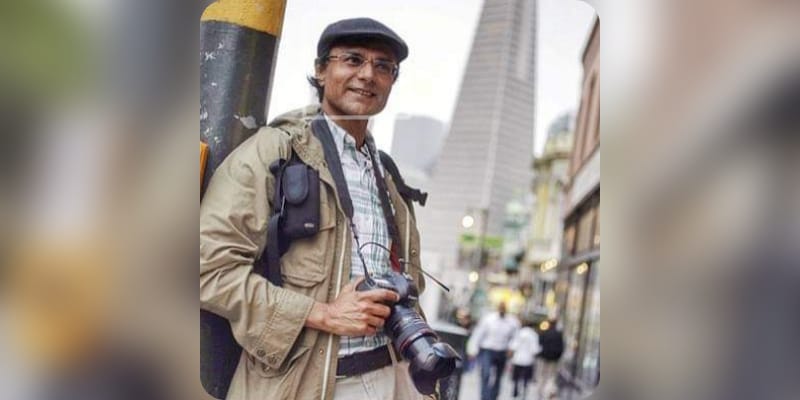 Nick Oza was a Two-time Pulitzer Prize-winning photographer and was a staff photojournalist at the Arizona Republic since 2006. He often worked with people as they suffered through testing times, were anxious about looming deportation, and cleaning up a hurricane-ravaged house. According to his website, Nick’s “Nick Oza is a staff photojournalist at the Arizona Republic where he covers community and national issues like immigration, gang violence, mental health, and refugees. His 20+ years of experience behind the camera have taken him to places like Iraq, India, Benin, Mexico, Guatemala, and all over North America. Recently he is working on the Politics and immigration crisis. He is driven by curiosity, compassion, and a deep desire to tell the stories of the people he documents. His multimedia work has been honored with an Emmy Award and his documentary photos have received honors from Pictures of the Year International and NPPA’s Best of Photojournalism. He was also awarded the Pulitzer Prize for Public Service as part of the Biloxi Sun Herald’s coverage of Hurricane Katrina.” His Instagram boasts 14K followers with 4006 posts at the time of writing this article.

How old was Nick Oza? 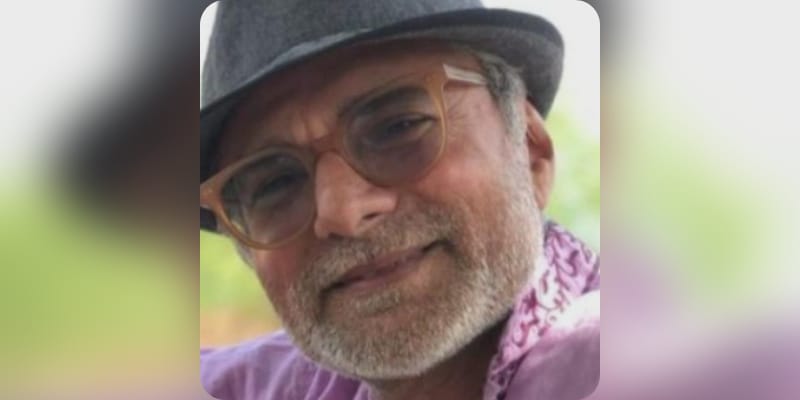 Nick Oza was born in 1964 in the USA, he was 57 years old at the time of his demise. Talking about his parents and siblings we do not have much information regarding them. However, we will keep you updated very soon.

Who was Nick Oza Wife? 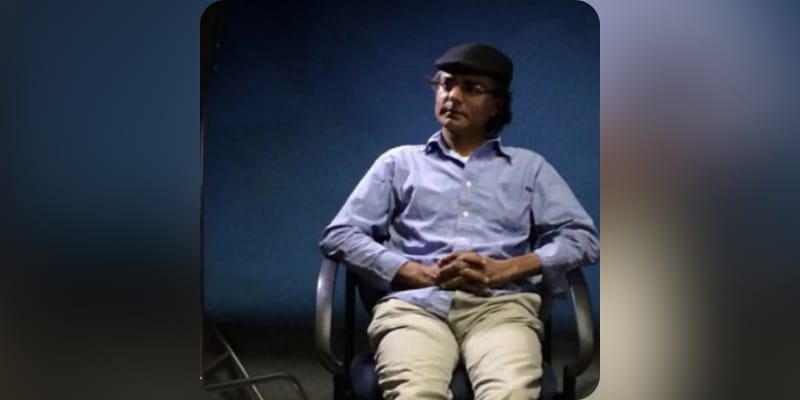 Nick Oza was married to Jacquelyn, we do not know how and when the couple met. However, we will keep you updated very soon. The couple is blessed with one daughter named Shanti.

What was Nick Oza Net Worth?

The estimated Net Worth of Nick Oza is around $400K USD. 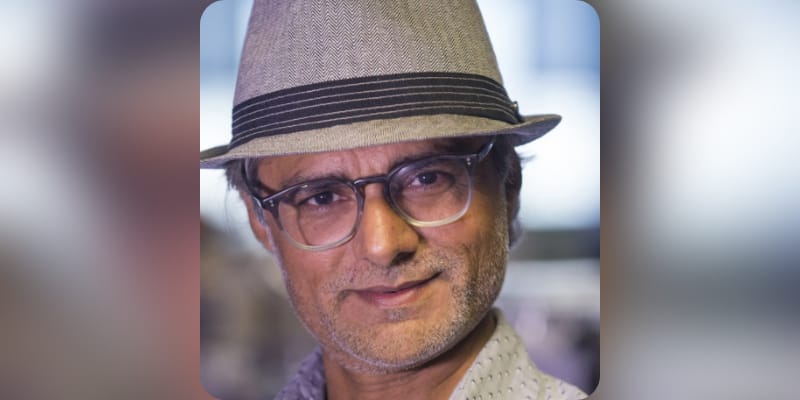