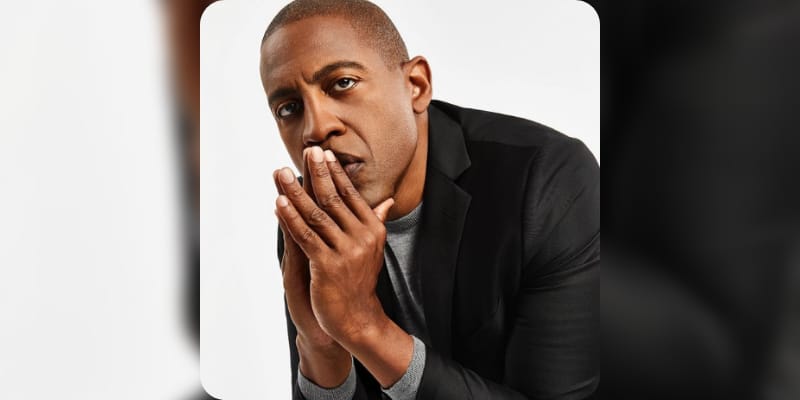 Carlos Watson is a Journalist, TV Host, Entrepreneur, and Co-Founder & CEO at OZY Media, he founded the media company in 2013. On October 1st, 2021, he resigned as a corporate director of NPR, previously he claimed that Sharon and Ozzy Osbourne were investors in his company in an interview with CNBC. LaFontaine Oliver who is the president of NPR Baltimore member station said “Earlier today, Carlos Watson submitted his resignation from the NPR Board of Directors. I have accepted his resignation on behalf of the Board. Mr. Watson’s resignation is effective as of today.” On September 26th, 2021, The New York Times published an article “Goldman Sachs, Ozy Media and a $40 Million Conference Call Gone Wrong,” in which Ozy founder Samir Rao pretends to be a YouTube executive in a conference call with Goldman Sachs in an attempt to get a $40 million investment.

How Rich is Carlos Watson? 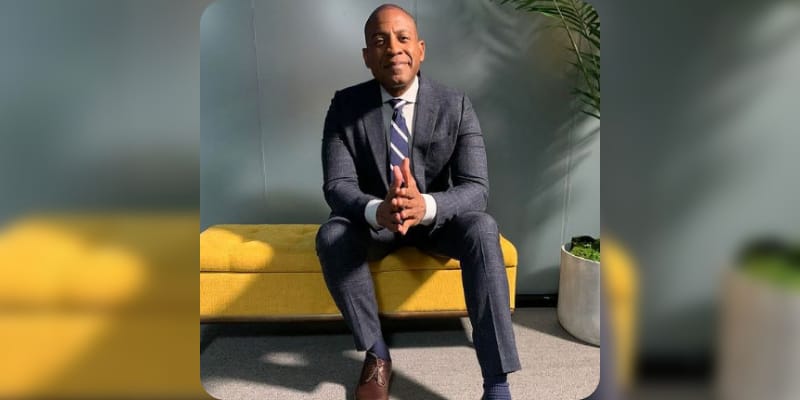 Carlos Watson attended Ransom Everglades School in Miami and graduated from Harvard University with a degree, he grew up in Miami, Florida along with his three siblings. While studying in High school Carlos wrote articles for the Miami Herald and the Detroit Free Press, also for a short period he worked for Miami Mayor Xavier Suarez and then-Senator Bob Graham. After graduating from the University, he worked as Chief of Staff and Campaign Manager for Florida Representative Daryl Jones, and in 1992 he managed Bill Clinton’s election Day effort in Miami-Dade County, Florida. In 1995, he graduated from the Stanford Law School and worked at strategic consulting firm McKinsey & Company until 1997, later he co-founded Achieva College Prep Service but sold it to Kaplan, Inc in 2002. Following next, Carlos Watson worked at Goldman Sachs as Global Head of Education Investment Banking, and in the same year, he guest appeared on Fox News and Court TV as a political analyst. For the next two years, he appeared as a political commentator on CNN and covered the 2004 presidential election with Wolf Blitzer, Larry King, and Jeff Greenfield. In 2007, Carlos hosted Conversations with Carlos Watson which eventually won him a Gracie Allen award for “Outstanding Portrait/Biography Program” and an Accolade Award in 2008.

In 2009, he founded and Invested in The Stimulist, a daily blog that is no longer active. In 2016, he produced and hosted Point Taken, a debate program and scheduled at 11 p.m. EST on Tuesdays. In September 2013, Carlos Watson and fellow former Goldman Sachs alum Samir Rao launched OZY, an American media, and entertainment company, headquartered at Mountain View, California, and New York City. The company raised over $70 million in fundraising from investors, Watson hosted primetime TV shows including Third Rail With OZY, The Contenders, Breaking Big, Third Rail With OZY, Take On America, and Black Women OWN the Conversation. In 2016, he hosted and moderated the OZY Fest event in New York City’s Central Park and featured guests including Trevor Noah, John Legend, and many more.

The estimated Net Worth of Carlos Watson is between $4 Million to $7 Million USD.