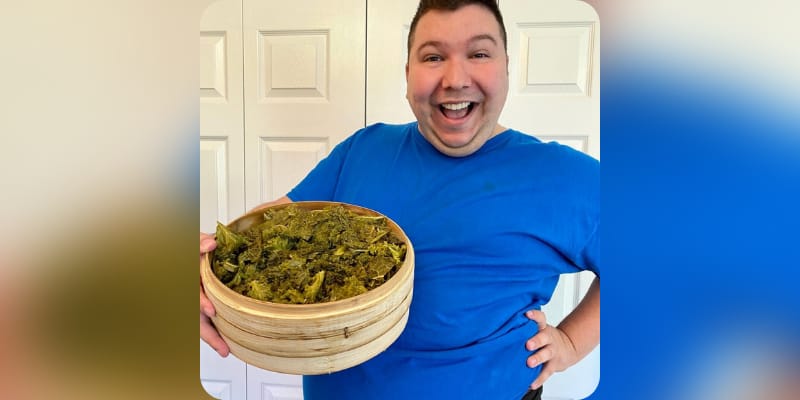 Nikocado Avocado aka Nicholas Perry is a Ukrainian-born American Internet celebrity and Youtuber. In his latest video, he responded to the MoistCr1TiKaL’s criticism of his weight. Since 2016, he has been consuming large amounts of fast food for his vlogs. Some of his fans praised him for standing for himself and some criticized him for being overweight. One said, “Just discovered #NikocadoAvocado and I shake!!!! In the space of 5 years, he went from being a tiny skinny vegan activist to eating daily mukbangs, and is now bed-bound, 370lbs on a sleep apnea machine, and has gained so much weight so quickly, he’s broken his ribs!”, another said “nikocado avocado physically looks like he’s on a timer and I honestly say that with genuine concern”, While another said “You are a great entertainer, smart and charismatic. You make us laugh. No, I don’t want you to get any bigger. But I enjoy every single bit of your videos and cry from laughter every day thanks to you. We love you Nik.” Another user tweeted “I feel so bad for both the plus-sized people and disabled people out there that Nikocado Avocado is creating a bad image for.”

What is Nikocado Avocado Net Worth? 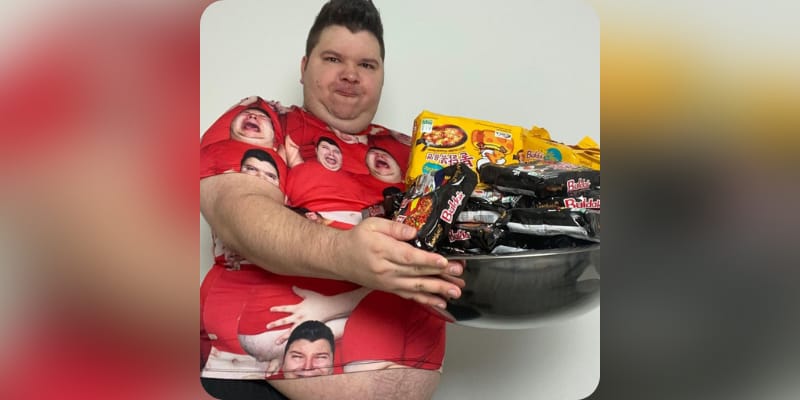 Nikocado Avocado aka Nicholas Perry is a Ukrainian-born American Internet celebrity and Youtuber. He was born on May 19, 1992, in Kherson, Ukraine, he is 29 years old. He has made a name for himself in the extreme-eating vlogger community. He runs a youtube channel under his name which has around 2.61 Million subscribers with 1.15 billion lifetime views across five YouTube channels and the channel was started in 2014. His Instagram boasts 36.7 K followers with 21 posts at the time of writing this article. He is well known for his dramatic and comedic performances during mukbang videos. Five years back he was diagnosed with attention deficit hyperactivity disorder and obsessive-compulsive disorder. In 2011 he became vegan and moved to New York City around 2013. He also has another Instagram account which has around 15.5K followers with 66 posts at the time of writing this article. Perry told his fellow mukbanger in a 2019 interview for Paytas’ podcast The Dish With Trish “I was in and out of therapy since I was, like, 5 [years old],” “I would just, like, always want attention,” he said. “I wanted the spotlight.”

The estimated Net Worth of Nikocado Avocado is around $3 Million USD.