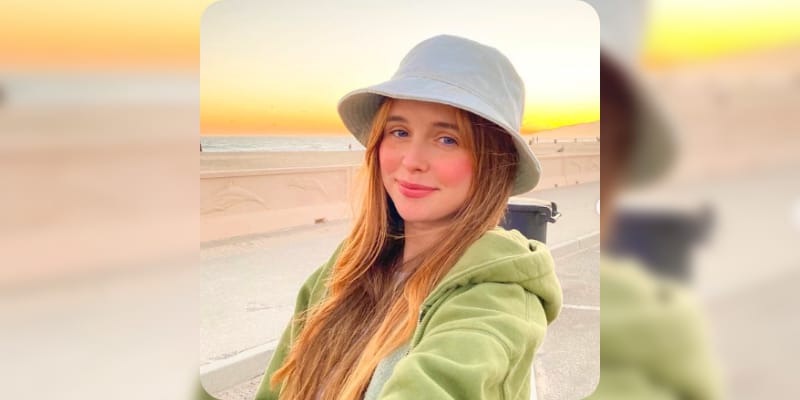 Acacia Kersey is an American Influencer, Youtuber, and Social Media personality, she shot to fame after creating a Tumblr account while she was in seventh grade. On September 29th, 2021, Acacia Kersey took to her Instagram handle and revealed she is leaving social media. In the Instagram post, she wrote “Hi Everyone, It’s been a few months since I’ve been on here but I’m here to share some news with you. I am leaving my role as an ‘influencer’ indefinitely.” She continued “There are a plethora of reasons that have lead me to this decision. This role has done an immense amount of damage to me, my relationships, my financial stability and my view of the world. Fear has been keeping me here for longer than I can even admit. Fear of what would happen if I stopped bringing in money, fear of what I could even offer the world, fear of who I am without this beacause it’s all I’ve ever known,”

And added “I was exhausted on all fronts, living in auto pilot online. I was living with an empty cup while still doing my best to fill the cups of those around me and I could not operate like that for long. I lived a majority of my life in a place I didn’t want to be in and made a lot of decisions that I probably wouldn’t make again.” Later, she wrote “Starting the day I left, I have been working hard to break down, rebuild, and be the best mom I can be. And right now, that mom is offline. We’ve moved back to Oregon and are on the hunt for a more practical & safe forever home. Our life away from social media involves Jairus working while I’m a full time SAHM. I have also started a tiny side business just to be creative, have fun, and have something just for myself. And when/if I’m ready, I’ll share that. Our lifestyle, relationships, spending habits, goals, practically everything we once knew has changed.” Acacia Kersey ended the post with “This decision was one of the hardest I’ve ever had to make while simultaneously being the easiest & most freeing things I’ve ever done since it meant a better life of for myself & my family. And who knows, maybe one day I’ll make my way back here but I will not rely on social media for my family’s survival. It just created too much of unhealthy pressure & privilege. It’s time to move on. Lots of love. Signing off.”

Who is Acacia Kersey? 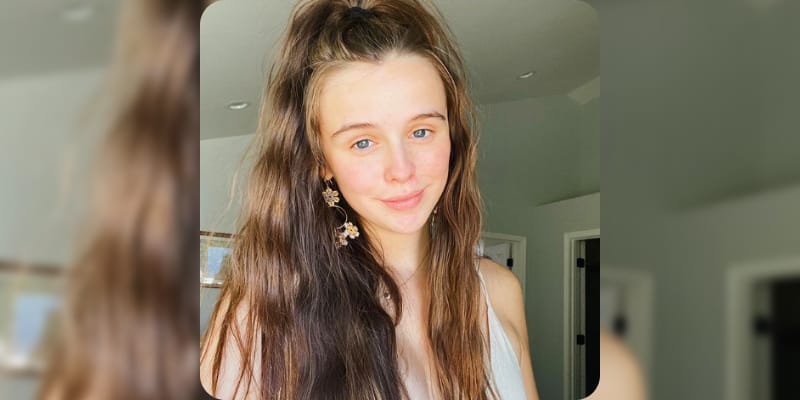 Acacia Kersey rose to popularity from the Tumblr account, during that time she was still in the seventh grade and made a buzz for having a relationship with other popular boys on that platform, also Acacia was involved in the controversy and drama for posting an intimate selfie. Fast forward, Acacia Kersey boasts 2 Million followers on Instagram and has 870k subscribers on Youtube. She uploaded her first video titled “Acacia and Emily,” on March 9th, 2012, and the most-watched video of her is “First Non-Epidural Birth,” it been viewed over 3.5 million times during the time of writing. Acacia and her Husband Jairus share a Youtube channel under the name ‘Acacia& Jairus’ it has around 218k subscribers during the time of writing. In July 2021, Acacia was accused of stealing another creator’s photo filters, and later she took to Instagram and apologized, she wrote “I had purchased @cherryphotoclub ‘s summer pack and fell in love, I was immediately obsessed with them and they had the exact tones I was missing but failed to make on my own. I wanted to recreate similar vibes with some of my presets. But by doing so, I took away business from my friend, @ashlevi and for that I’m so apologetic.”

How old is Acacia Kersey? 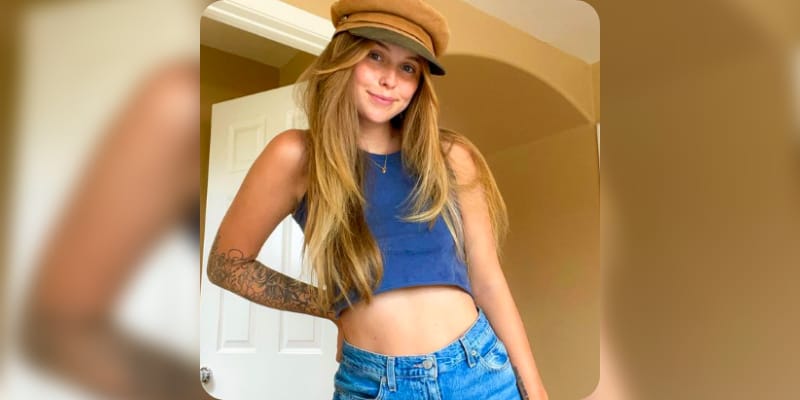 Acacia Kersey was born on October 22, 1997, and from Boston, she is 23 years old. However, there is not much information about her parents but has a brother named Peyton Clark, who is a Model and Actor.

Who is Acacia Kersey Husband? 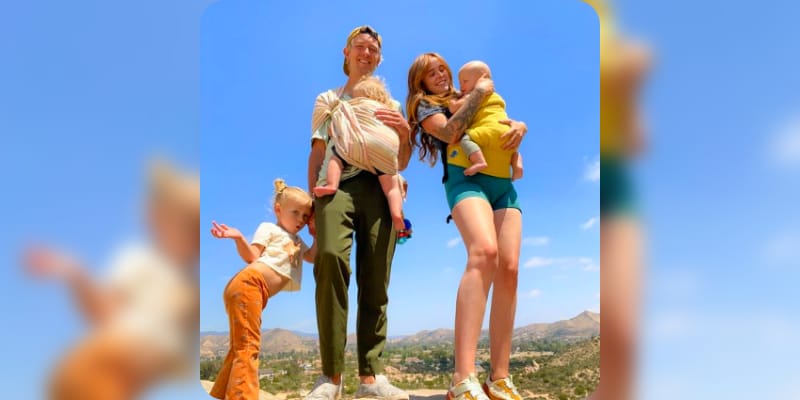 Acacia Kersey is married to Jairus Kersey, who is a singer in the rock band Alive Like Me, the couple began dating in 2015 and got engaged in 2017. In the 2015 youtube video, the couple documented their romance and welcomed their first child Brinley (Daughter), in 2017. In April 2018, Acacia Kersey and Jairus Kersey tied the knot and welcomed their second child Rosemary (Daughter) in September 2018, their third child, a son named Cali was born in October 2020. Their second child Rosemary had been diagnosed with Alagille syndrome, which is a genetic disorder that can affect the liver, heart, and other parts of the body.

The estimated Net Worth of Acacia Kersey is between $700k to $1 Million USD. 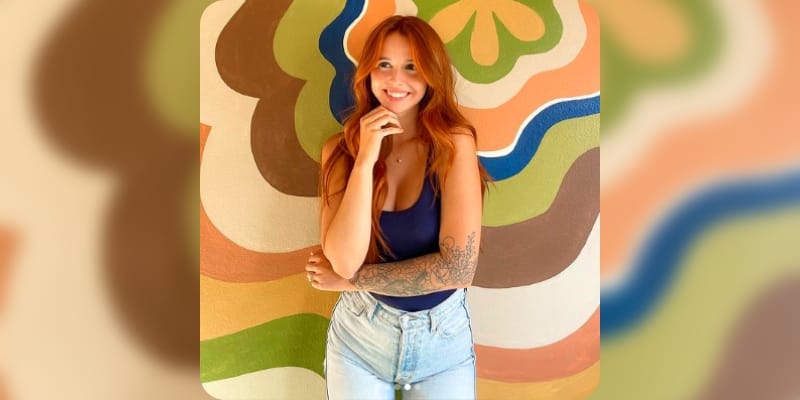