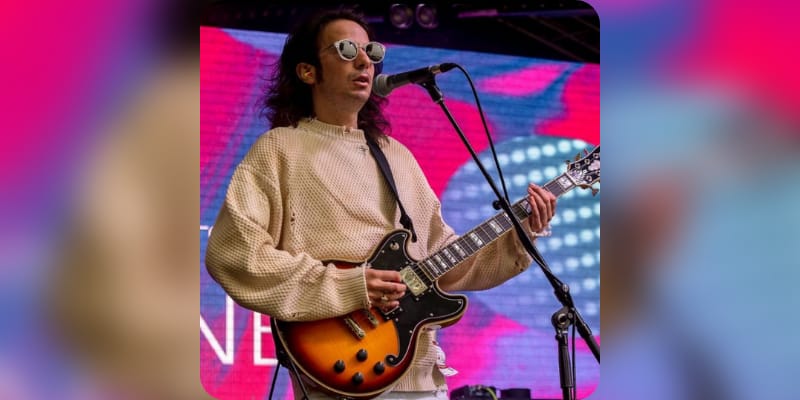 Luis Felber is well known a the husband of Lena Dunham who’s is the Actress and comedian. She told in march 2021 The New York Times “I feel really lucky. He’s the greatest person I’ve ever met.” Later, she tweeted in June 2021 “When I feel sick, my boyfriend makes delicious pasta & rewatches as much BoJack as I want, walks the dog, and makes up songs about her face. In January, all I tweeted about was how men have refried beans in human form. What I’m saying is, don’t quit before the miracle, kids.” She also captioned an Instagram photo of them in June 2021 “The family we choose for ourselves is as mighty as the family genetics can build – and many of you have been part of that family for me, urging me through growth and change and some unfortunate hairstyles. Taking this Sunday to appreciate my family, as it is today, as I created it, as it created me.” Dunham said they planned their London nuptials in only a month: “So we just cut the 10 years down to 10 hours. And then we took a month to get married instead of waiting six months or a year.” Felber added: “We just wanted to get on with it, to live the rest of our lives together, in love.”

Who is Luis Felber? 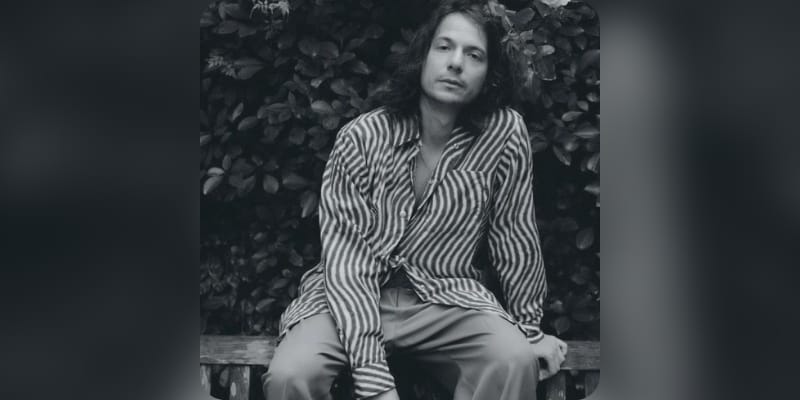 Luis Felber is a Musician, he creates music under the name “Attawalpa.” He is also a multi-instrumentalist, well recognized for performances with Emma Chitty, Turbogeist, Suki Waterhouse, and Delilah Holiday. He spent his earliest years in Peru and Chile before moving back to Britain at the age of 7. He pursued his career in music. He also told Yuck Magazine in July 2021 about his decision to stay a solo artist by saying “I’ve been signed to labels before, and had a bunch of money. They’ll say ‘make something with this and that’s cool, and I did, but then they’re allowed to dabble in it and I like the sort of DIY, out on the street, aspect of making things,” added “Especially with videos, I get to collaborate and evolve with really cool directors and people I’ve been wanting to work with for ages.” His Instagram boasts $10K followers with 61 posts at the time of writing this article.

How old is Luis Felber? Luis Felber was born on March 24th, 1986 in England, UK, he is 35 years old. Talking about his parents, he was born to a Peruvian mother and a British father. Not many details about their names. However, we will keep you updated very soon.

Who is Luis Felber Wife? 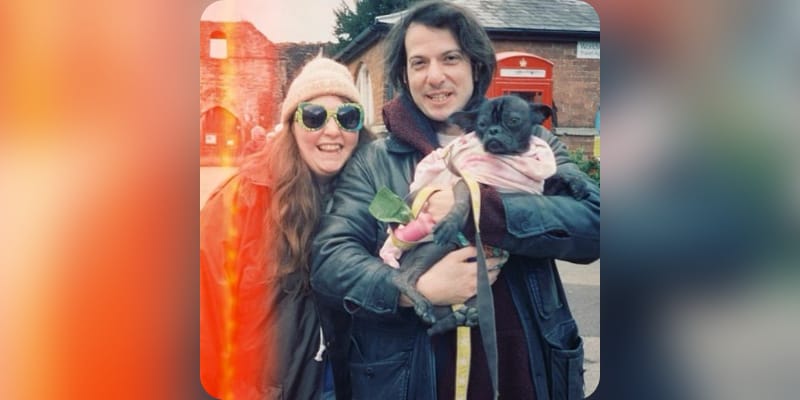 Luis Felber is married to Lena Dunham who’s is the Actress and comedian on Sep 25th, 2021. The couple met through a mutual friend. In 2021 he shared a sweet pic of the duo sharing a kiss “This visual is a collaboration with my love @lenadunham. Here we are laying on the lawn sometime this summer. Waiting for this moment. And the next and the next. As always excited for tomorrow and whatever that brings. With LOVE, Luis.”

What is Luis Felber Net Worth?

The estimated Net Worth of Luis Felber is around $200K USD. 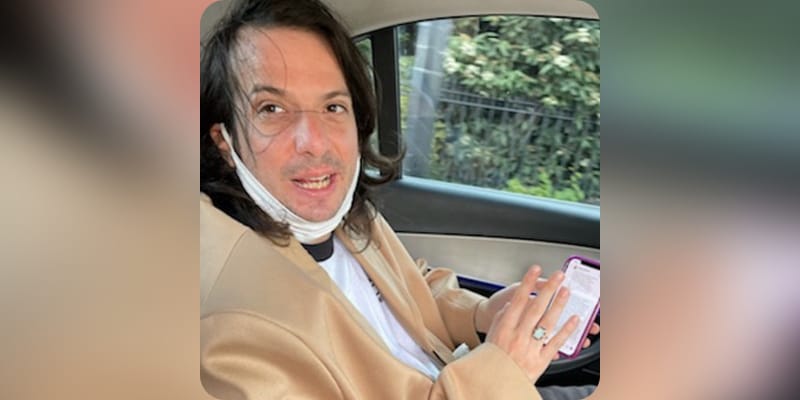