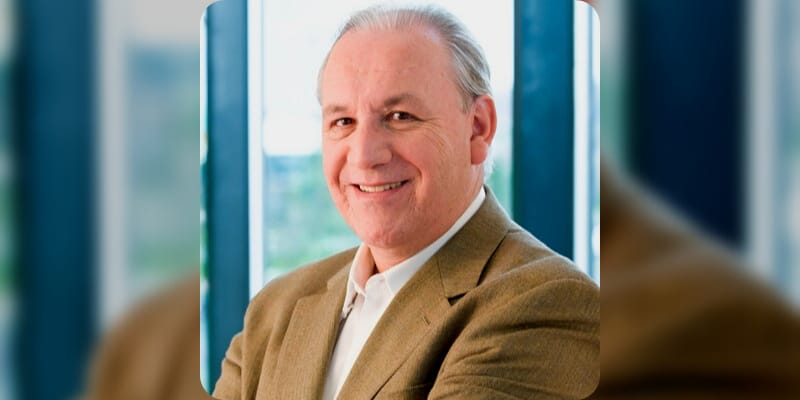 Rodney Joffe aka Tech Executive-1 was the founder and CTO of Genuity, it was the first company to offer commercial hosting services to companies and people to host their website. On September 30th, 2021, Rodney Joffe was referenced in the cybersecurity lawyer Michael Sussmann’s case. However, Rodney was not accused of any wrongdoing. On September 17th, Michael Sussmann pleaded not guilty for lying to the F.B.I. five years ago about the possible links between Russia and Donald J. Trump.

Who is Rodney Joffe? 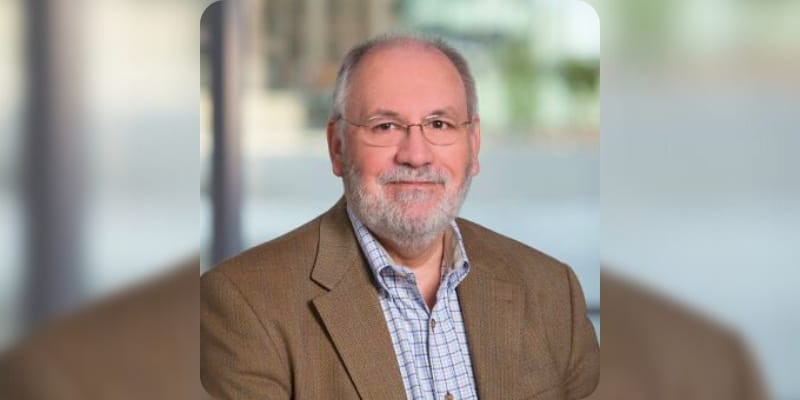 From 1995 to 1997, Rodney Joffe was the founder and CTO at Genuity, it was the first company to offer commercial hosting services to companies and people to host their website. According to the company “Genuity Inc. is a leading facilities-based provider of high quality, managed Internet infrastructure services to enterprises and service providers. Genuity offers a comprehensive suite of managed Internet infrastructure services, including: Internet access through dial-up, dedicated and digital subscriber lines; web hosting and content delivery; and value-added e-business services, such as virtual private networks (VPNs), security services and voice-over-Internet Protocol,” and “With extensive IP experience, the company integrates suite of services into corporate networks and delivers high-performance, secure and scalable infrastructure services for conducting business on the Internet. Based in Burlington, Mass.”

In 1997, he joined GTE Internetworking as VP and CTO, in 2000 GTE Internetworking changed its name to Genuity. Paul R. Gudonis, CEO of Genuity said in a statement “We’re re-branding a company that is already a leader in the industry, with thousands of enterprise and service provider customers who are looking to us for the innovative services that enable their e-business initiatives,” and continued “This new name will allow us to further grow the company and position our assets and capabilities in a whole new way with both new and existing customers.” Furthermore, Paul R. Gudonis said, “We researched and considered a number of possibilities for the new name and Genuity was selected because we felt it captures the ingenious, creative spirit and new focus of our organization and provides us with a name that will sustain us well into the future.” In 1999, Rodney Joffe founded UltraDNS Corporation and served as Chairman and CTO until 2006, UltraDNS is an enterprise-grade, cloud-based authoritative DNS service that securely delivers fast and accurate query responses to websites and other vital online assets and was the first cloud-based company to develop and market the “domain name” services that translate numerical internet addresses into memorable names that can be typed into a browser.

In 2006, Neustar bought the UltraDNS Corp for $62 million in cash. From 2006, Rodney Joffe is worked as the Senior Vice President at Neustar, INC until September 2021. In his career, he won several awards including Cybersecurity Professional of the Year at the 2020 Cybersecurity Excellence Awards, Outstanding Contribution to Cyber Security award in 2019, Personal Contribution to IT Security Award in 2018, also became the first civilian to receive the FBI Director’s Award for outstanding cyber investigating. Recently, he earned Mary Litynski Lifetime Achievement Award from M3AAWG for his work in fighting DDoS Attacks, Malware, and Text Spam. Moreover, he holds 10 patents including Multi-tenant Unit issued on November 7, 2000, Hopscotch issued on February 6, 2001, Domain name resolution system and method, and Suspect Traffic Redirection. Besides this, some of the achievements of Rodney Joffe are Cyberstorm II DNS threat designer, Cyberstorm III core threat designer, and he co-led the Core Scenario Design Team in 2010. Then, in March 2007 he served as the Head of the Conficker Working Group and was the Team member at NLE12.

How old is Rodney Joffe? 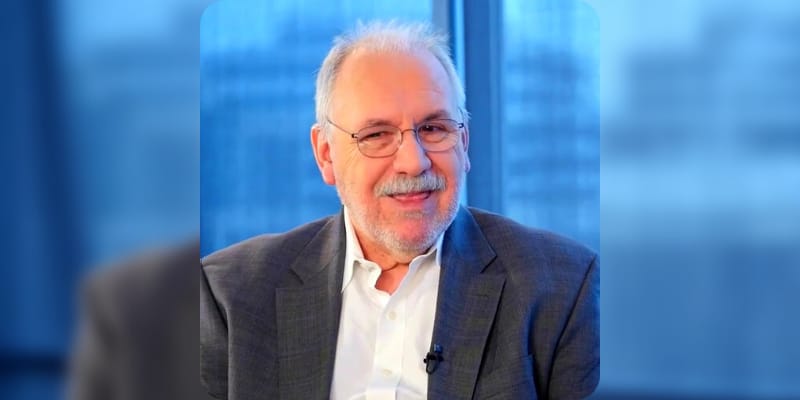 Rodney Joffe is in mid70s, but there is not much information about his family, wife, and kids.

The estimated Net Worth of Rodney Joffe is between $60 Million to $110 Million USD. 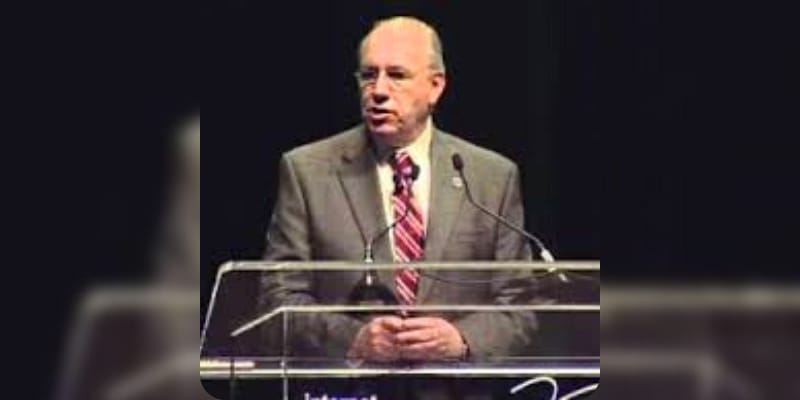