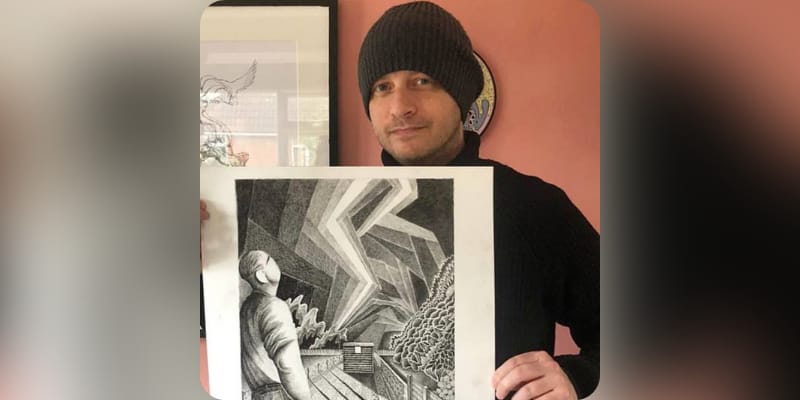 Greg Gilbert was a lead singer of indie band Delays had died at the age of 44 from cancer. His death news was announced by his wife Stacey Heale announced on social media, saying he had “gently slipped away into the stars”. Meanwhile, Greg’s brother and band member Aaron announced the news of his demise on Thursday, September 30. “This afternoon at 2:22; we walked my brother back home to somewhere out there in the ether,” he wrote. “Greg died surrounded by the endless love that we & all of you have given him on this journey. Your messages, your encouragement, and your compassion have been our oxygen for the last five years. He was my brother and my best friend, and we did everything together. It was the greatest honor to be with him as he took one last gentle breath before leaving us. I could have sworn we were limitless.” Added, “Thank you for sharing our grief, and for making it easier to carry at times while you were firefighting battles of your own. And thank you for making Greg such a special person in your lives. I’m so glad we all existed at the same time. We’re only temporary, let’s make our temporary extraordinary.”

Who was Greg Gilbert? 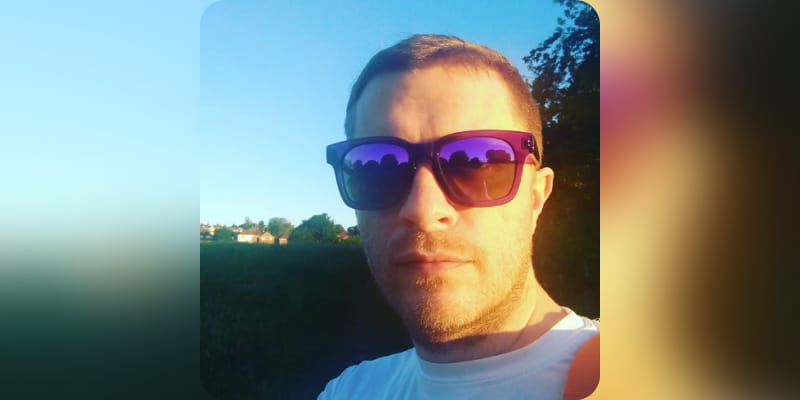 Greg Gilbert was a lead singer of indie band Delays, poet, and multi-talented artist. He and his brother Aaron Gilbert together formed the Indie band Delays in 2001. After a few years the band names changed like Corky, then Idoru. In 2004, the band’s debut album ‘Faded Seaside Glamour’ was under the Delays moniker. As a group they have three songs ‘Star Tiger Star Ariel’, ‘You See Colours’ and ‘Everything’s the Rush’. He had studied at Winchester Art School. In 2016, Gilbert was diagnosed with cancer. Through an Instagram post in August 2021, Gilbert told his fans “I have, unfortunately, been taken off of treatment and am now being treated solely for pain relief at Countess Mountbatten Hospice. The pains are mostly under control and the nurses here are nothing less than angels. But I’m now in an uncertain future where I don’t know how long I have and what the days will look like.”

How old was Greg Gilbert? 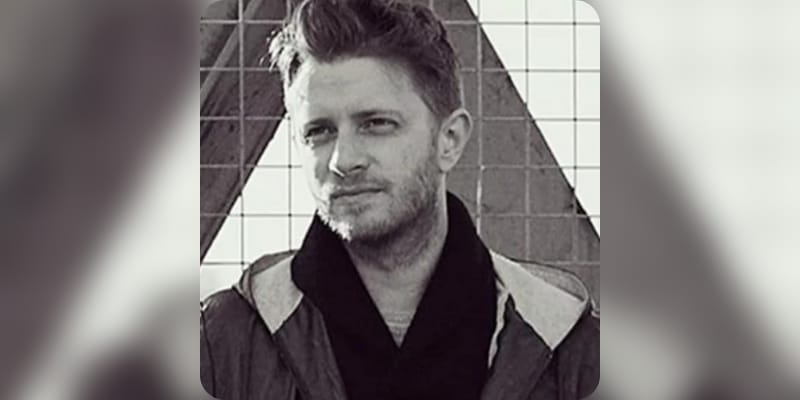 Greg Gilbert was born in 1977 in the UK, he was 44 Yeats at the time of his demise. Talking about his parents we do not have much information regarding them. However, we will keep you updated very soon. He has a brother named Aaron Gilbert, who worked together and formed the Indie band.

Who is Greg Gilbert Wife? 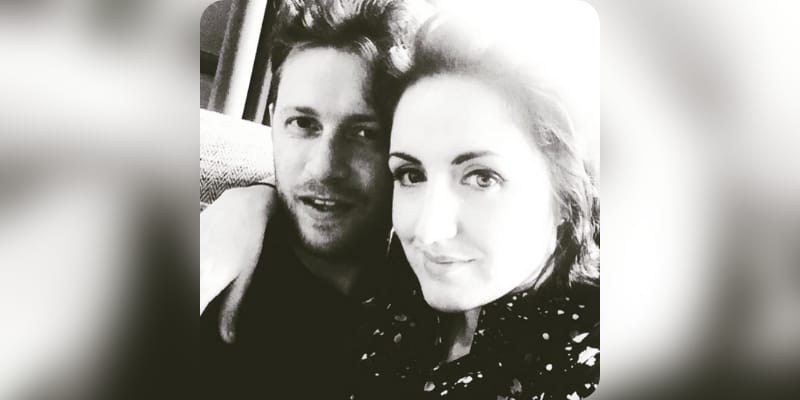 Greg Gilbert was married to Stacey Heale and the couple is blessed with two children named Dali and Bay. On Sep 30th Stacey shared a picture of her demise husband and captioned “My beautiful boy @greggilbert_artist died this afternoon. He was with his brother and cousin and surrounded by stories and laughter of his childhood. He was calm and gently slipped away into the stars. I spent last night alone in bed with him. His energy was far too big for his human body now, I could feel this. I opened the window and told him to go and be in the universe. Tonight we are in shock but filling our boots with inappropriate jokes, something that Greg would insist on. Greg was an extraordinary human – not of this world, I’m sure of that. His wonder at the world and creativity is something I’ve never seen in anyone else. He told me to always believe in magic, that I will never be alone because it is all around us. My heart is broken but full of magic.”

What was Greg Gilbert Net Worth?

The estimated Net Worth of Greg Gilbert is around $400K USD. 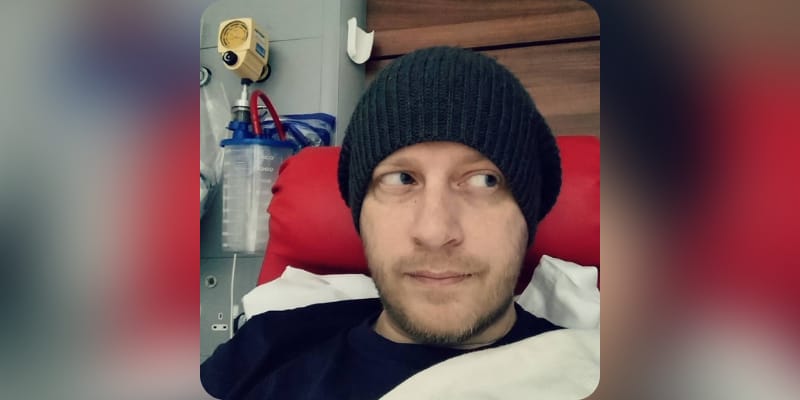