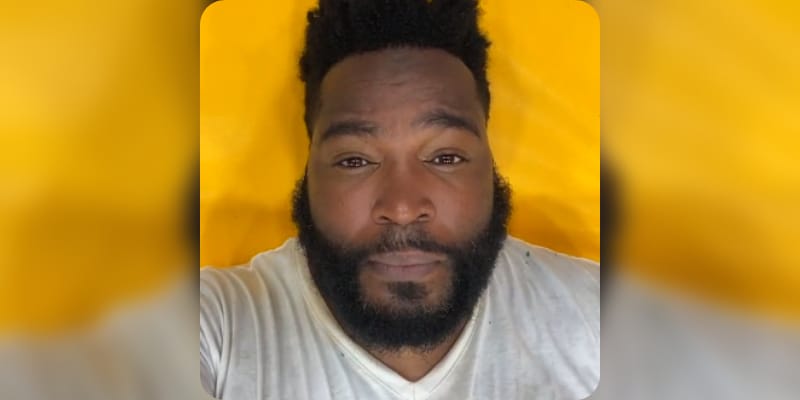 Dr. Umar Johnson is a Certified School Psychologist, Doctor Of Clinical Psychology, Author, and Motivational Speaker. Lately, Umar made it to the media headlines after he challenged Mike Tyson to box him in a 5 round match. On October 2nd, 2021 Umar shared an Instagram post and challenged Mike Tyson to fight him in the ring. This comes after Freddie Gibbs and Mike Tyson’s podcast video went viral on social media, Mike runs a Hotboxin podcast and invited American rapper, Freddie Gibbs. The duo discussed boxing news and rap beef, in one moment Freddie began talking about Dr. Umar Johnson and his views on the black community and interracial relationships. However, Mike Tyson asked who is Dr. Umar Johnson? Therefore, Freddie explains Umar’s ideas and ends up saying, “he doesn’t like white people.” Furthermore, Mike said to Freddie that “he can’t be cool if his views are hateful,” and added “If he has hate, he can’t be cool. I don’t care if it’s dictation, rhymes, they can’t be cool.”

Also, the Rapper suggested Mike invite Umar to his podcast but Mike replied “Who is he? Who is he to have that thought? Who is he to have that opinion and think that it counts?.” Dr. Umar Johnson came up with his view and replied to Mike Tyson and Freddie Gibs in a 27 minute long Instagram video which he uploaded on October 2nd, 2021, and captioned it “Dr.Umar Responds to Iron Mike Tyson & Freddy Gibbs.” In the video, Umar said “I do not support interracial marriages because they take away from building solid marriages between a black man and a black woman,” and continued “I doubt very seriously that you don’t know who I am, Mike Tyson. Your body language did not correspond with your words.”

Who is Dr. Umar Johnson? 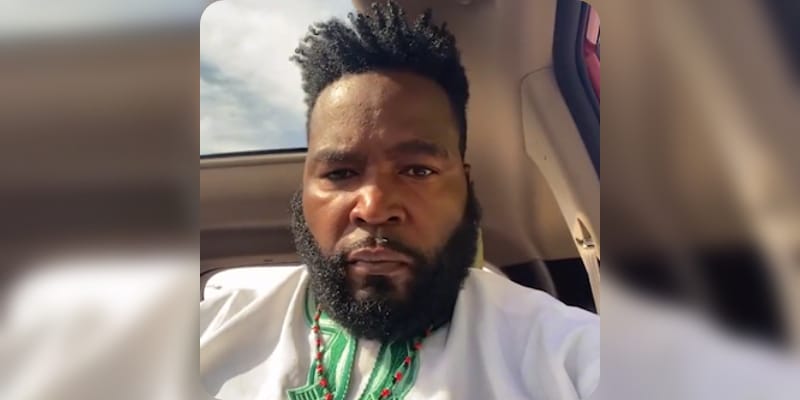 Dr. Umar Johnson is a Doctor of Clinical Psychology, Certified School Psychologist, Motivational Speaker, and Social media personality, he is the founder and lead tour guide for the “Unapologetically Afrikan” Black College & Consciousness Tour. Furthermore, he’s been featured on News One Now, Tom Joyner Morning Show, The Breakfast Club, Bev Smith Show, and many more. Similarly, Umar appeared as a special guest life coach on Real Housewives of Atlanta(RHOA8). He is the founder and president of the National Independent Black Parent Association (NIBPA), and according to his website he is working on building his new school, The Frederick Douglass & Marcus Garvey RBG International Leadership Academy for Boys. From the sources, from 2014 Umar began asking for donations to build the Academy for Boys but still, it hasn’t been opened also he launched an initiative to raise $5 million to buy St Paul’s College, Lawrenceville, Virginia. On his website, he says “Dr. Umar is one of the most requested speakers in the world, and has lectured in North America, South America, The Caribbean, Europe and Afrika,” and “his book, articles and lectures are included by college and university professors across the country within their required course materials.”

How old is Dr. Umar Johnson? 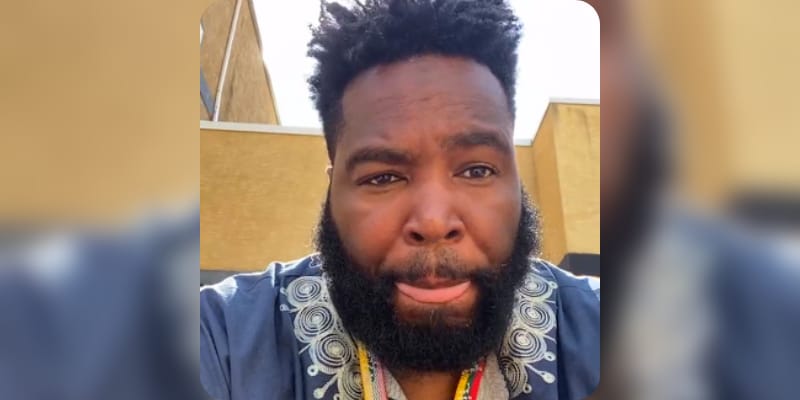 Who is Dr. Umar Johnson Wife? 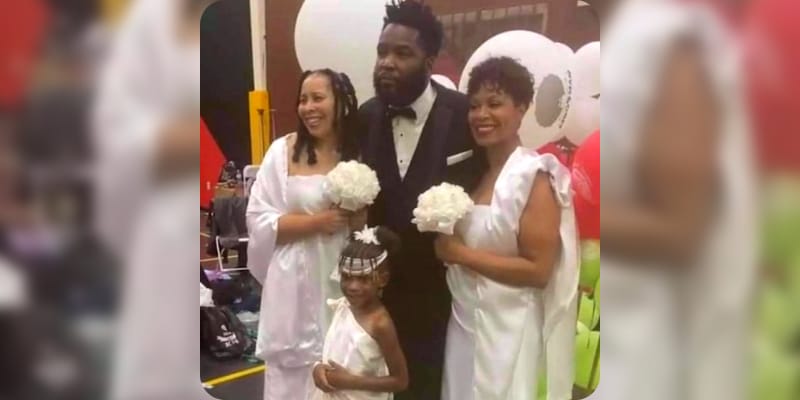 Rumors spread that Dr. Umar Johnson married two women at the same time on September 11th, 2021, Umar on his Instagram even uploaded the picture of the marriage function but didn’t write anything regarding his marriage. One of the videos on social media showed that Umar walking together with two women and went down on his knees and put a ring on the two bride’s fingers, and then hugged both of them.

On September 18th, 2021, Umar took to Instagram and said its a fake news, he wrote “Sad that a major black media outlet would post this but never a story on how I revolutionized the Black Parents’ ability to advocate for their children inside the schools, or how I’ve helped reverse hundreds of thousands of misdiagnoses stamped on our children, or how I transformed forever how the special education & Adhd Cartel operates, or how many youth I’ve inspired to get their lives in order, or the marriages I’ve saved, or how many Sistahs I’ve inspired to go natural, or how I made being Black beautiful again, or how I’ve become the most recognizable/influential/requested black consciousness leader in the world, or how I’m the most globally recognized panafrikanist since the Honorable Marcus Garvey. How about a story on the historic FDMG Festival, or the campaign to build the most revolutionary boys school in American history, or how I’m the most influential Black certified school psychologist in American history, or how I’ve influenced millions of black parents to stop medicating & special educating their children. Nope, they’d rather talk about a fake wedding.”