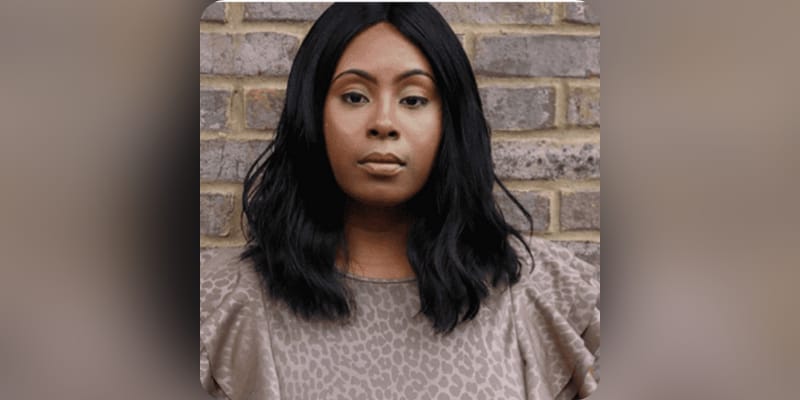 Carlether Foley was an aspiring actress who was found dead in Georgia when she was struck by a bullet that her neighbor accidentally fired through the wall of their apartment building, authorities say. On October 3rd Gwinnett County Police have arrested the person who was responsible for the death of an aspiring actress is known as 22-year-old Maxwell Williamson, he is been charged with involuntary manslaughter and reckless conduct. Jackie Foley (Carlether’s Mom) and Family fretted a GoFundme page and the description reads “On September 25, 2021, our beloved Carlether Foley lost her life while sleeping in her bed when a bullet entered her home from a neighbor’s gun discharging while being cleaned. This has been devastating to her family, especially her son who discovered her later that day. Added “Carlether was an extraordinary mother, daughter, sister, cousin, and friend to so many and touched the lives of everyone around her. She leaves behind her 17-year-old son, Keyandre Benjamin, who feels as though his best friend is now gone. Carlether dedicated her life to making those around her smile and feel loved. She enjoyed her career in acting and enjoyed displaying her talents through film and stage productions.” Further said “We are all devastated by the loss of Carlether at just 36 years old and were not prepared for the high costs surrounding her memorial services. Due to the nature of her death, additional expenses occurred to transport her from Atlanta to Houston and move her son back to Texas to be amongst family. We want to give Carlether the memorial that she deserves, to honor her memory, and say our last goodbyes. Please consider donating, as any amount will truly help our family during this difficult time. Thank you so much for your prayers, thoughts, and donations while we navigate through our grief.” 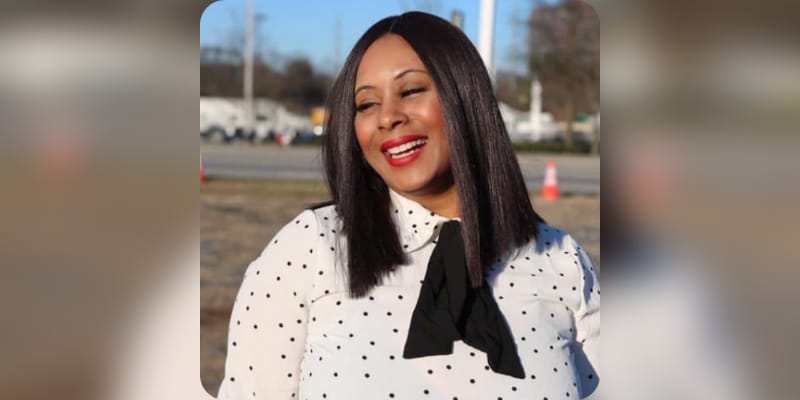 Carlether Foley was an aspiring actress, she always enjoyed her talents through film and stage productions. She is known for the movies like The Friend Zone, Behind Closed Doors (2020), and Slice O’ Cake. She has film credits in several independent productions. Not many details about her are available. However, we will keep you updated very soon. On Sep 25th Foley was sleeping in her bed at her home in Duluth. Meanwhile, Williamson was cleaning his gun when it was accidentally discharged. Her mother Jacquline was quick to slam Williamson in an interview. “I’ve never experienced the hurt, the pain that I’m feeling. I don’t know what to do. You had no right to take my baby from me. You had no business taking her life away from her child. He’s 17 years old. This is his last year in school. You have hurt my family. You have taken my baby.”

How old was Carlether Foley? 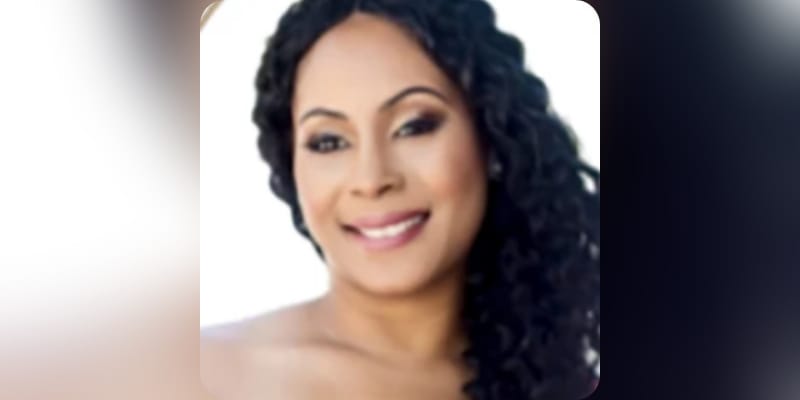 Carlether Foley was born in 1985 in the USA, she was 36 years old at the time of her demise. Talking about her parents, she was born to Jacquline (Mother) and her father’s information is not available. However, we will keep you updated.

Who was Carlether Foley Husband? 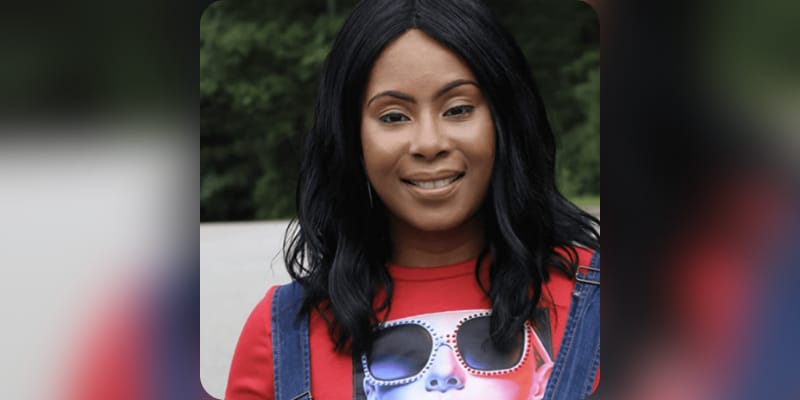 Her husband’s information is not known. However, she has a son, who is 17 years old. However, we will keep you updated very soon about her husband.

What was Carlether Foley Net Worth?

The estimated Net Worth of Carlether Foley is around $100K USD. 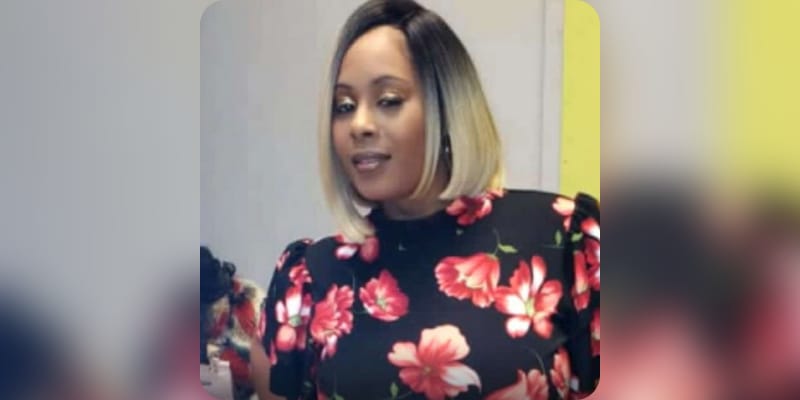