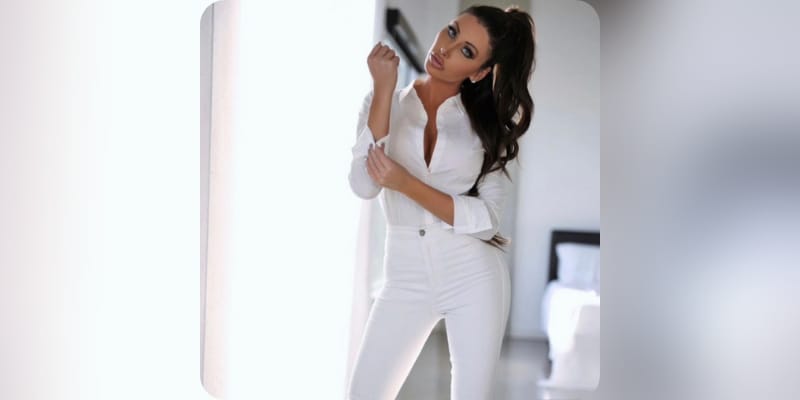 Holly Sonders is a journalist, reporter, model, and sportscaster. Recently, she posted a racy video on her Instagram, and earlier this week, she shared another video for which she went viral posting a steamy video to Instagram wearing nothing but covering her body with tennis balls. The video is captioned: “I push limits. I create art. I make money. And I don’t mind getting kicked out of your country club.” The comment sections it’s filled with praise comments. One user wrote “Never thought I’d wish to be a tennis ball,” another said “Amazing body. Country clubs are for people who don’t know how to have fun,” While another said “I think, I might take up tennis Holly. Very beautiful and breathtaking and gorgeous and sexy.” Speaking to the New York Post in February, she opened up about being inspired to rebrand herself “once things kind of ended with Dave,” continued “I always need to have my own thing and so, once things kind of ended with Dave, I was like, listen I haven’t had an agent in a year, and I want to get back into this but I want to rebrand, I want to do it the right way.” She added “My Instagram says, ‘Girls can be hot and smart.’ Everybody always says, ‘Are you a model or are you a TV host,’ and that’s the dumbest question to me. I’m both of those things, I can be five things if I want to be.”

What is Holly Sonders Net Worth? 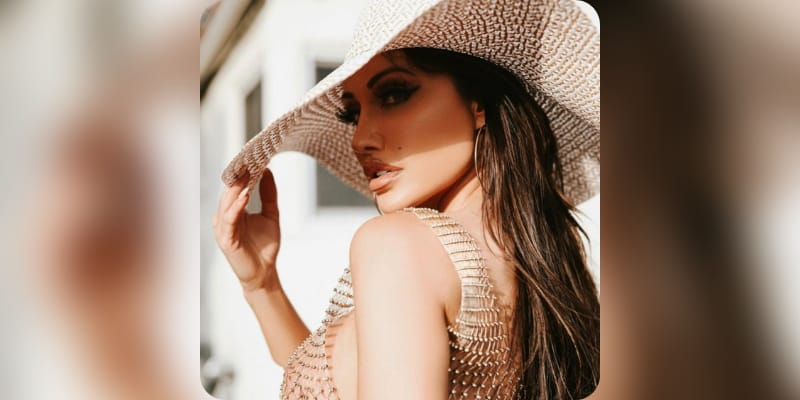 Holly Sonders is a journalist, reporter, model and sportscaster. She is a former gold player winning her first tournament at the age of seven. She announced that she has officially opened her very own site HollySonders.com, which is the version of OnlyFans where fans must pay to see her exclusive content. She got her start on the Golf Channel at the age of 21 and joined Fox Sports five years later at 26. Her Instagram boasts 603K followers with 1252 posts at the time of writing this article. She also served as a sideline reporter for the Big Ten Network during the 2009 season. She earned a degree in journalism from Michigan State, Sonders embarked on a career in television following her 2009 graduation. She served at Big Ten Network, as a sideline reporter for the channel’s soccer coverage. In 2006 she participated in the United States Women’s Amateur Championship. Sonders said of her broadcasting career “I’m very proud to have succeeded and worked so hard to make it to that position,” added “And the way the world changes and has changed, it’s all digital, it’s all going to social media and you can have your own audience every single day.”

The estimated Net Worth of Holly Sonders is between $5 Million to $7 Million USD.