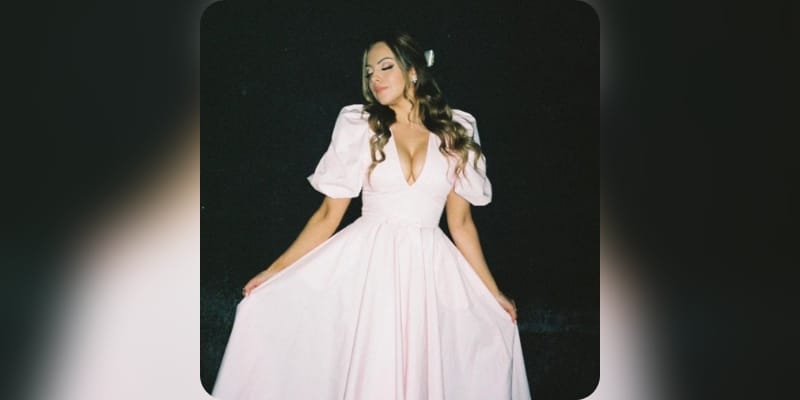 Isabel Gillies aka Isabel Boyer Gillies who is an American author and actress. Recently, she penned down an open letter addressing online criticism. It has been reported that the recent revelation in the plotline angered the show’s fans and they started sending hate messages to her. In 2011, she was part of t 12 seasons as the wife of Christopher Meloni’s Elliot Stabler before she left. However, in 2020, she made her comeback for one episode of ‘SVU’ Season 22. Gillies wrote regarding the backlash “My feed, which is normally pretty sleepy, a retweeted article here, a few shoutouts about a recipe there, was a stream of eye-popping-bile posts, at me!”, another said, “My character, the deceased Kathy Stabler, was trending on Twitter.” She continued, “Gliding over links and threads, memes and emojis, I started, well, crying. ‘KATHY STABLER IS BURNING IN THE DEEPEST PART OF HELL.’ Scroll, scroll…’YOU DESERVE TO BLOW UP!’ Scroll, scroll…’Good morning to absolutely everyone except Kathy Stabler’s ghost.’ Scroll, scroll… ‘This girl is the nastiest, skank b—- I’ve ever met!”, Concluding her blog, Gillies mentioned, “Can we please all take it down a notch? No matter what our personal views are about TV love stories or climate change or the Senate parliamentarian, can we pause? There is the acronym T.H.I.N.K. Is it thoughtful? is it honest? Is it interesting? Is it necessary? Is it kind? I’m going to try to put everything I say or write through this little fail-safe.” She added “I often feel the urge to spew a nasty rant as much as the next person, but if a second-tier character on a primetime drama can be the victim of a ferocious online melt-down because of make-believe, it kills me to think what actual important civil servants must have to endure. It seems we’re all screaming at each other all day, every day. Is it worth it? Can we stop? Can we think?.”

What is Isabel Gillies Net Worth? 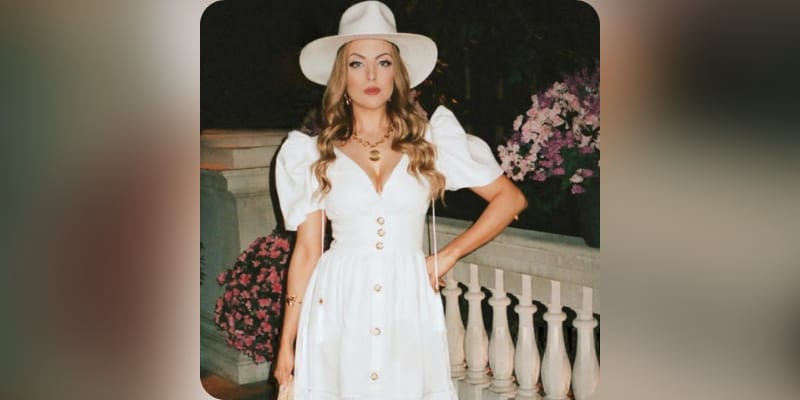 Isabel Gillies aka Isabel Boyer Gillies who is an American author and actress. She was born on 9 February 1970 in New York, New York, United States, she is 51 years old. She played Kathy Stabler, Elliot Stabler’s wife in Law & Order: Special Victims Unit. Her bestseller book was Happens Every Day. She attended Nightingale-Bamford School and graduated from New York University with a BFA in film. Her film credits including Another Girl Another Planet (1992), Moira Ingalls in On Line (2002), Alison in I Shot Andy Warhol (1996), Kathryn in New Orleans, Mon Amour (2008), and Isabel in Happy Here and Now (2002). Gillies appeared in “Bad Girl”. Her Instagram has around 13.4 Million follows with 2310 posts at the time of writing this article.

The estimated Net Worth of Isabel Gillies is around $1.5 Million USD.