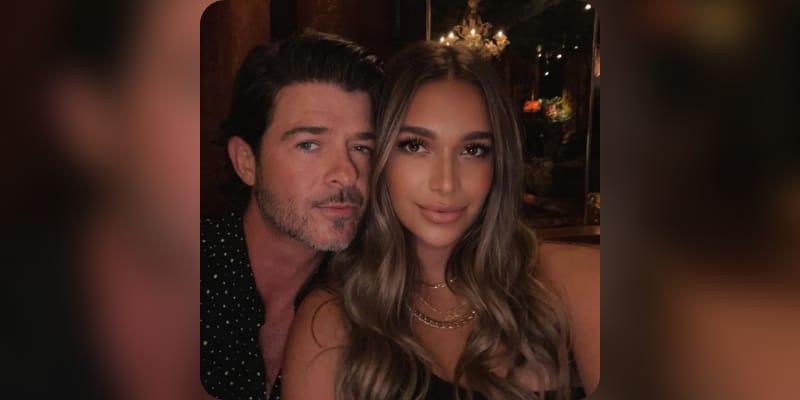 April Love Geary is is a model and a social media personality. Recently, her fiancé Robin is on the news after the accusations made by Emily Ratajkowski. Emily accused Robin of assaulting her in 2013 on the sets of Blurred Lines. Following the controversy surrounding her fiance Robin Thicke, April Love Geary spent her Tuesday afternoon running some errands. She was spotted getting coffee at Blue Bottle Coffee in Los Angeles. Geary was not seen with Thicke, who she’s been romantically linked with him since 2014, the duo are engaged since December 2018. The incident took place while filming ‘Blurred Lines. In the video, Ratajkowski appeared topless by wearing only a skin-toned thong, which seems to look she was naked. She claimed that Robin Thicke was drunk and grabbed her from behind and fondled her bare breasts with both hands. Ratajkowski told “I instinctively moved away, looking back at Robin Thicke. He smiled a goofy grin and stumbled backward, his eyes concealed behind his sunglasses. My head turned to the darkness beyond the set. [Director Diane Martel’s] voice cracked as she yelled out to me, ‘Are you okay?’ I pushed my chin forward and shrugged, avoiding eye contact, feeling the heat of humiliation pump through my body.” The set director Diane Martel told about the allegation “I remember the moment that he grabbed her breasts, one in each hand. He was standing behind her as they were both in profile. I screamed in my very aggressive Brooklyn voice, ‘What the f*** are you doing, that’s it! The shoot is over!’.”

Who is April Love Geary? 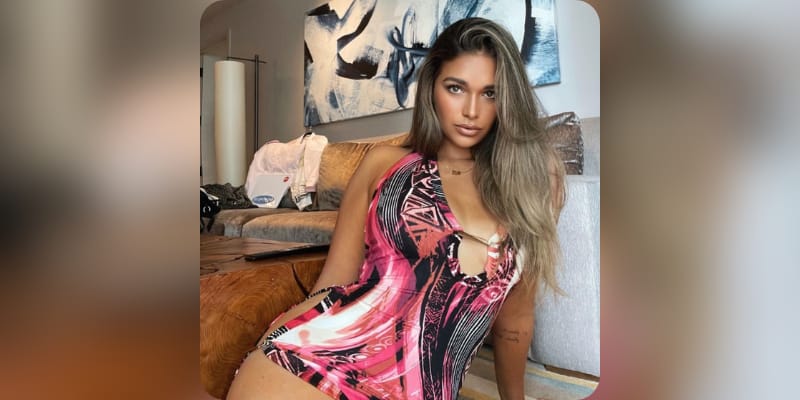 April Love Geary is a model and a social media personality. Her Instagram boasts 184K followers with 1874 posts at the time of writing this article. According to the sun, she is of Mexican, French, Dutch, and Irish descent. In an Instagram live, she shared, “I knew I wouldn’t be able to provide a good life for this child,” she said. “It just wasn’t the right time for me. I don’t regret it.” Recently, she made headlines after opening up about her abortion. When she was 12 years old, she started working as a model. She signed to IMG Worldwide & Photogenics talent agencies.

How old is April Love Geary? 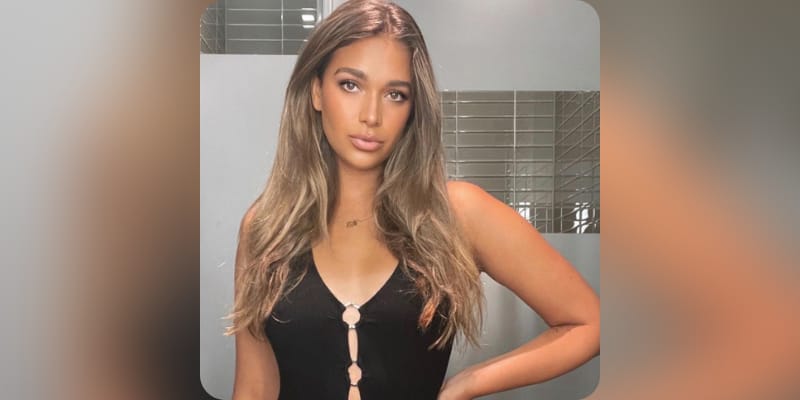 April Love Geary was born on December 6, 1994, in Huntington Beach, California, she is 26 years old. Talking about her parents, we do not have much information regarding them. However, we will keep you updated with the same. She shared a father’s picture on Instagram during his birthday and captioned “Happy Father’s Day to my number 1.” On May 9th she shared her mother’s picture and captioned “I love you, endlessly, Happy Mother’s Day Mom.”

Who is April Love Geary Fiance? 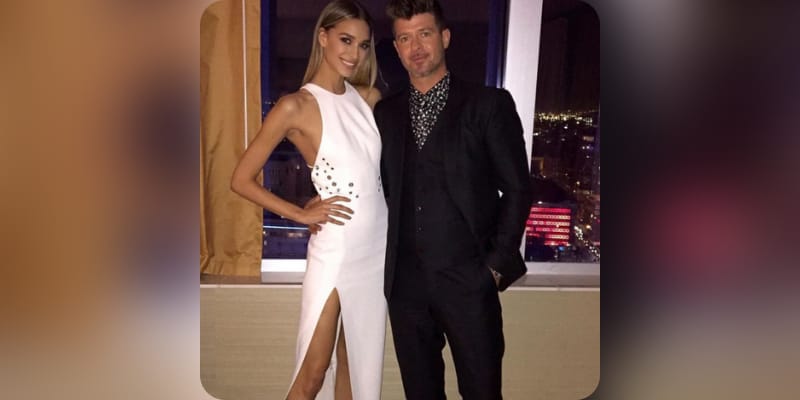 April Love Geary is engaged to the American singer Robin Thicke in 2018. They started dating in 2014, after three years of dating, the couple decided to get engaged. The couple shares three children. Robin confirmed that April had given birth to a daughter on February 25, 2018. He was previously married to Paula Patton in 2005, they share a son Julian Fuego, after being 21 years together, the couple separated in Feb 2014.

What is April Love Geary Net Worth?

The estimated Net Worth of April Love Geary is around $800K USD. 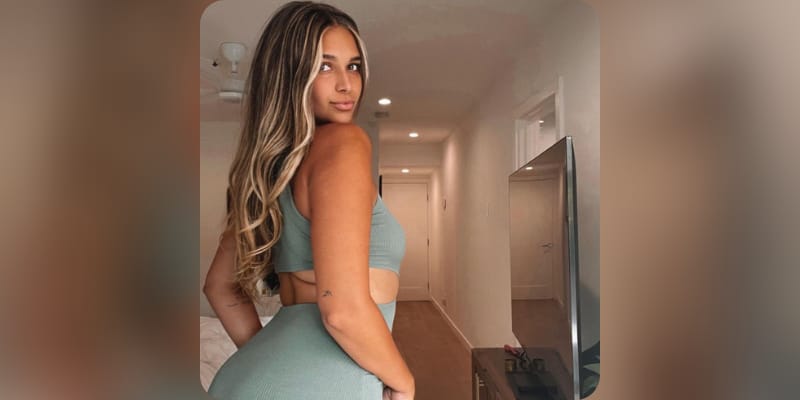