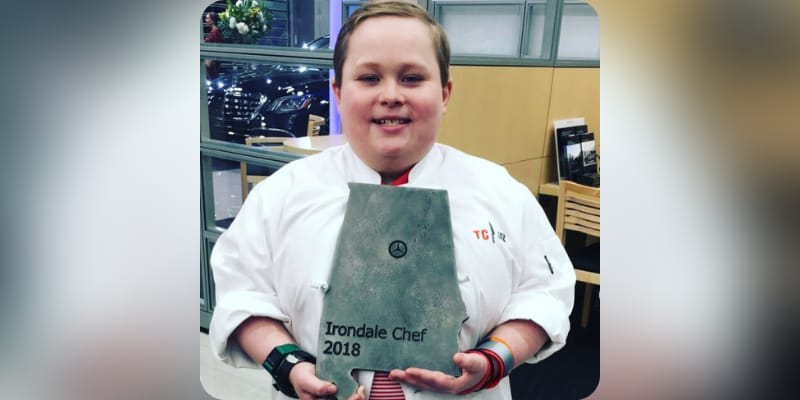 Fuller Goldsmith who was the winner of Food Network’s “Chopped Junior” and “Top Chef Junior,” has died at the age of 17 just a few days before his 18th birthday. He died due to cancer production company Magical Elves announced Wednesday, the company wrote on Instagram “We are devastated after hearing about the loss of our ‘Top Chef Junior’ alum, Fuller Goldsmith,” added “He was an incredible chef and the strongest kid we’ve ever met. From the minute he was introduced to us, we knew he would make an impact on everyone around him and be a positive force in the cooking world. To his family, we give all our love as they mourn the loss of someone truly special.” Tuscaloosa, Alabama’s Southern Ale House restaurant, where Goldsmith worked as an assistant to the chef also said “Our collective hearts are broken. The SAH family lost our much loved and respected Fuller Goldsmith today,” added “Fuller fought the good fight all his life. From age four until the last few days of 17 years, Fuller fought a courageous fight against cancer. Fuller lived to create delicious dishes and became the little brother to big brother Brett Garner our Executive Chef. He spent a lot of time in the SAH kitchen helping prep, serve, and create recipes.” The post continued: “We will miss his presence, his smile, his laugh, his banter back and forth with Brett, and his grit as fought the aches and pains of a terrible disease. He will be missed but forever remembered. His spirit will remain in SAH for the remainder of the time. To his family, our love, and compassion with a huge thank you for sharing Fuller with all of us. He made all of us better people.”

Who was Fuller Goldsmith? 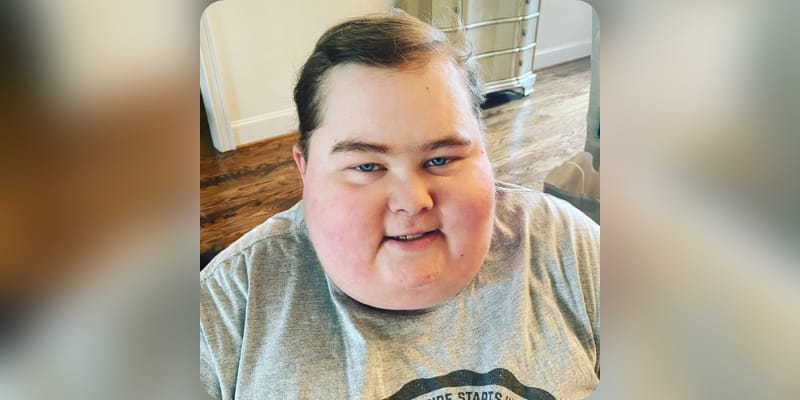 Fuller Goldsmith was the winner of Food Network’s “Chopped Junior” and “Top Chef Junior.” He was battling leukemia from the mere age of 3 years. Growing up, he aspired to attend the Culinary Institute of America someday. In 2013, he participated in the cooking competition ‘Chopped Junior’. In the competition he was rewarded with a $10,000 prize, he donated that Monet to the Division of Pediatric Oncology and Hematology at Birmingham Children’s Hospital. His Instagram boasts 6619K followers with 132 posts at the time of writing this article. His mother once revealed “We didn’t realize how talented he was until he went and won Chopped Junior. I guess when he cooks all day at home we take it for granted.”

How old was Fuller Goldsmith? 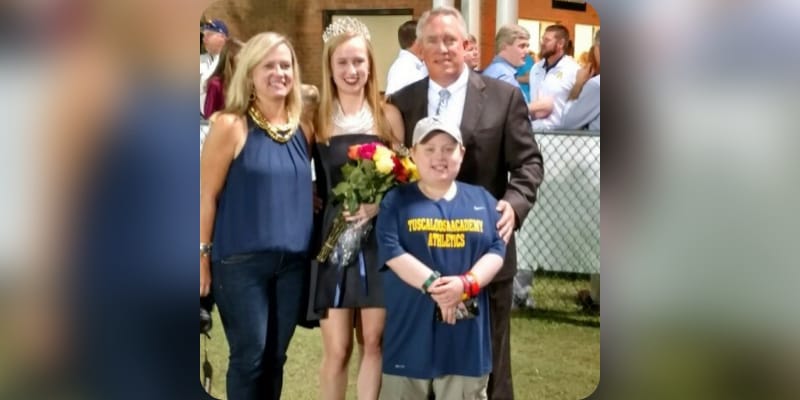 Fuller Goldsmith was born in 2004 in the USA, he was 17 years old at the time of his demise. Talking about his parents, his father name Scott Goldsmith and Melissa Goldsmith (Mother). He has a sister named Lele Goldsmith.

Who was Fuller Goldsmith Girlfriend? 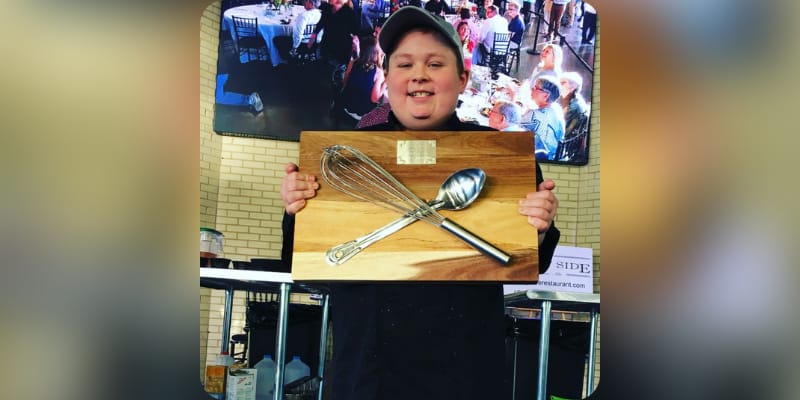 Unlike other celebrities, Fuller Goldsmith kept his relationship status private. However, we do not know if he is currently dating or Single. However, we will keep you updated once we receive any information regarding his love life. Until then stay tuned to know for more information in the near future.

How Rich was Fuller Goldsmith?

The estimated Net Worth of Fuller Goldsmith is around $100k USD. 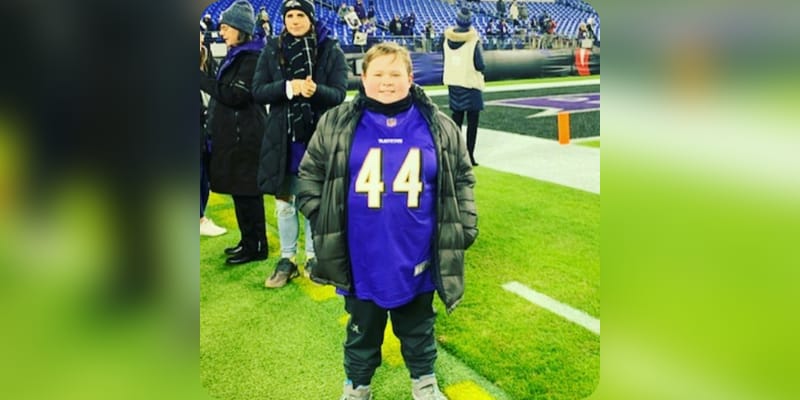