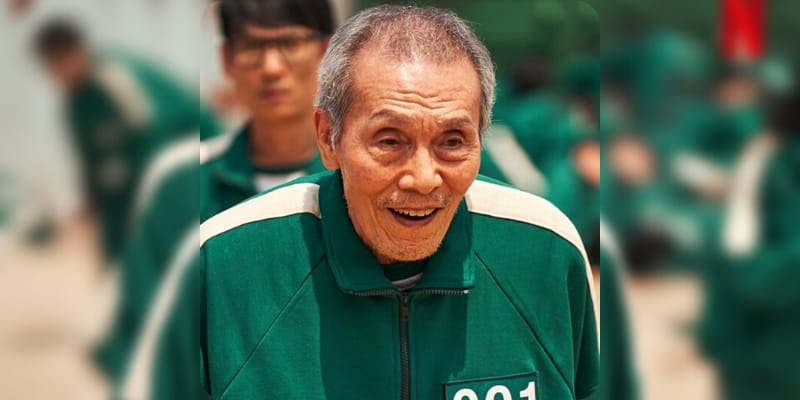 Oh Yeong-su aka Yeong-su Oh is best known for playing the character of Oh II-nam in the South Korean drama, Squid Game. Oh Yeong-su played the role of the old man and was the first player to enter the game, in the show his jersey number is ‘Player 001’, his performance gained a lot of appreciation from both critics and fans worldwide. The Squid Game became the most streamed South Korean drama ever, in the final episode of the Squid Game, it been unveiled that Oh II-nam is the man and creator of this game and it stunned the fans, one user wrote “The old man… giving him the last marble he had even though he knows he’s been fooling him to get his marbles,” and then another wrote, “If y’all finished squid game y’all know this old man is one nasty spirited mummy.”

Who is Oh Yeong-su? 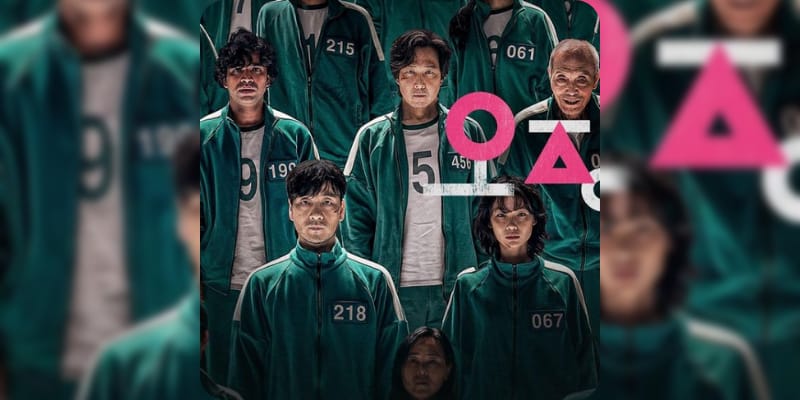 Oh Yeong-su is an Actor and known for his work in the Spring, Summer, Fall, Winter, and Spring (2003), Squid Game (2021), and Anna’s Will (1975). In 2002, Oh Yeong-su played the character of Temple Master in the film A Little Monk and then appeared in the role of monk Wol-Chun in the 2009 TV series The Great Queen Seondeok. Besides this, he appeared in movies and TV dramas such as The Chrysanthemum and the Clown, A Little Monk, The Return of Iljimae as Monk Yeol Gong, Queen Seon Duk as Wol Chun, and God of War as Soo Gi, Chocolate as Mr. Kim [Hospice Patient]. Furthermore, he has two credits as a writer – Anna’s Will and Seashore Village. Looking at his career achievements, he won Seashore Villag won Baeksang Arts Award for Best Actor in Theatre.

Following his success of Squid Game the South Korean fried chicken franchise, Kkanbu Chicken offered him to become their endorsement model, but according to the source, he rejected the offer and wanted to focus on his acting. The South Korean News Paper, JoongAng Ilbo confirmed this and wrote “On the 6th, a Kkanbu Chicken spokesperson shared during a phone call with JoongAng Ilbo, ‘It is true that we offered Oh Yeong Su to be our endorsement model sometime last week, but the actor declined the offer. Oh Yeong Su rejected it by stating, ‘I want to remain in my position as an actor’ as the reason behind his decision.”

How old is Oh Yeong-su? 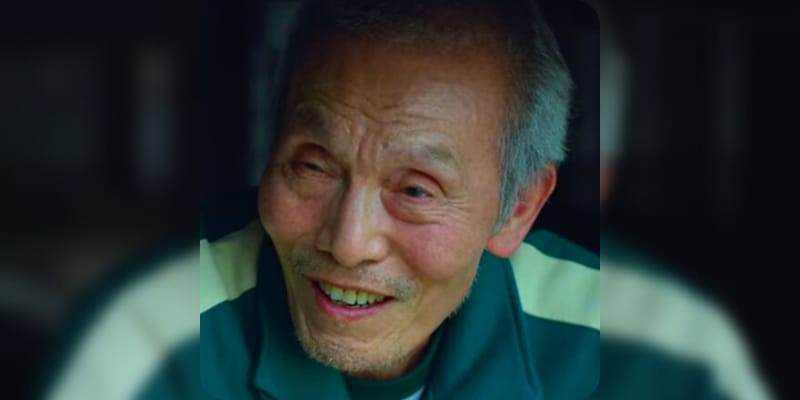 Who is Oh Yeong-su Wife? 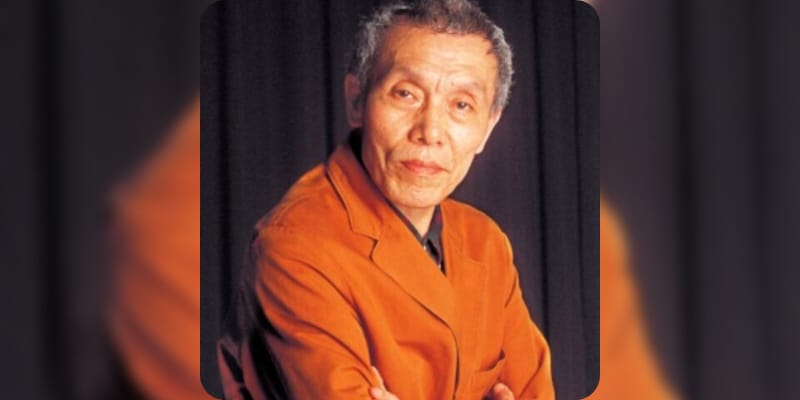 Oh Yeong-su is married to his wife, they share two sons and lives in South Korea. 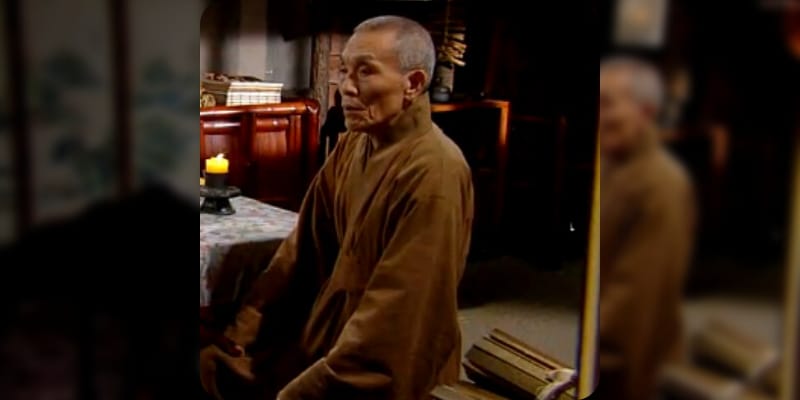