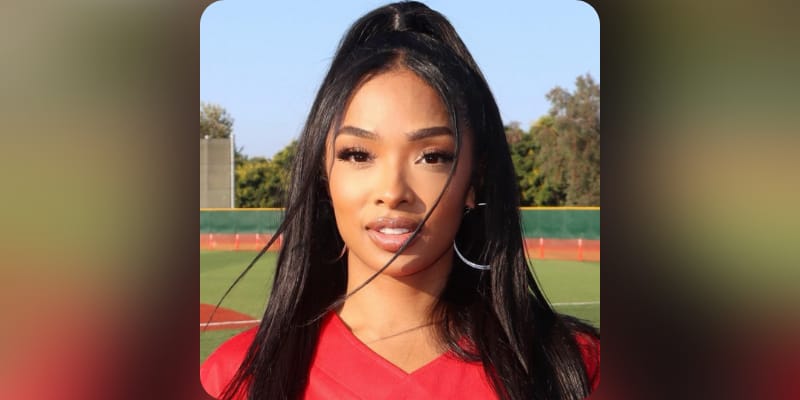 Princess Love is well known as the wife of Ray J who is an American singer, songwriter, actor, entrepreneur, and television personality. The singer has filed for divorce for the third time, on Wed Oct 6th in Los Angeles Superior Court. Since 2020, this is the third time the couple has decided on ending their marriage after twice previously filing and then dismissing divorce requests. Currently, his manager David Weintraub told PEOPLE that the singer is hospitalized for being treated for pneumonia and said “doctors wanted to keep him there a couple of extra days to watch him” but it’s “not contagious kind”. After the news that got surfaced on the internet, many users took to Twitter and shared their comments. One user wrote “Ray J and Princess Love file for divorce from each other for the umpteenth time in 2 years. I don’t know who play more: them or Safaree and Erica.” Another said “They might as well stay married because they look like brother and sister now.” Another said “They serious this time. BPSRAVE .”

Who is Princess Love? 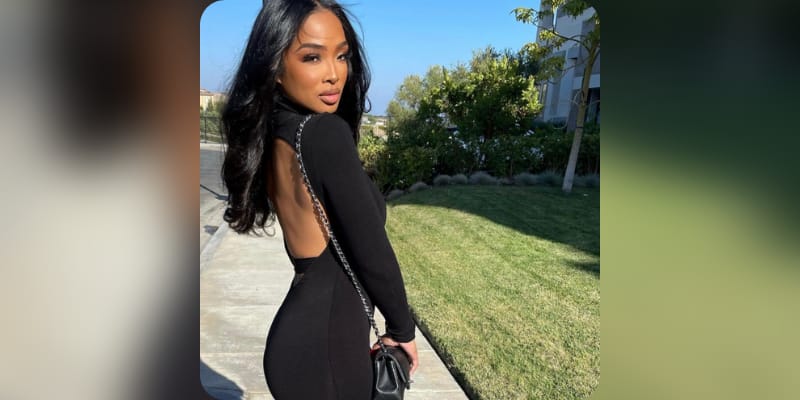 Princess Love is a model, television personality, Instagram star. She made her appearance through a reality TV series Love & Hip Hop: Hollywood. In 2013, she also served as a stripper at the Spearmint Rhino in Las Vegas. Her Instagram boasts 3.4 Million with 54 posts at the time of writing this article. She was also featured on the cover of Smooth Magazine. She graduated from Texas Southern University and the International Academy Of Design and Technology.

How old is Princess Love? 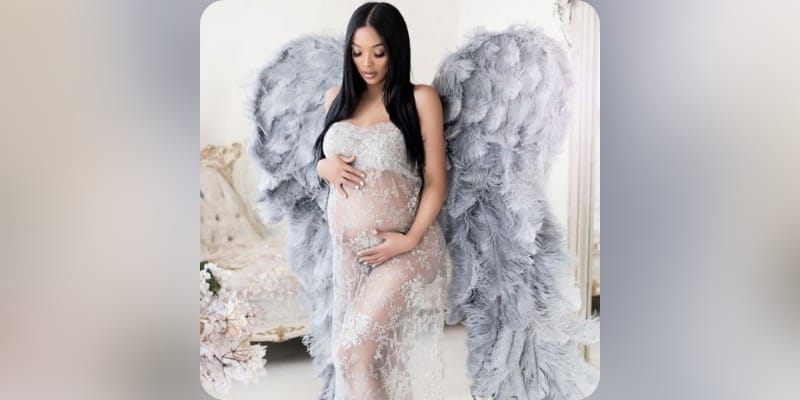 Princess Love was born on 14 August 1984 in Oakland, California, the United States, she is 37 years old. Talking about her parents, she was born to Hugh Love (Father) and her mother and siblings’ information is not available. However, we will keep you updated very soon.

Who is Princess Love Husband? 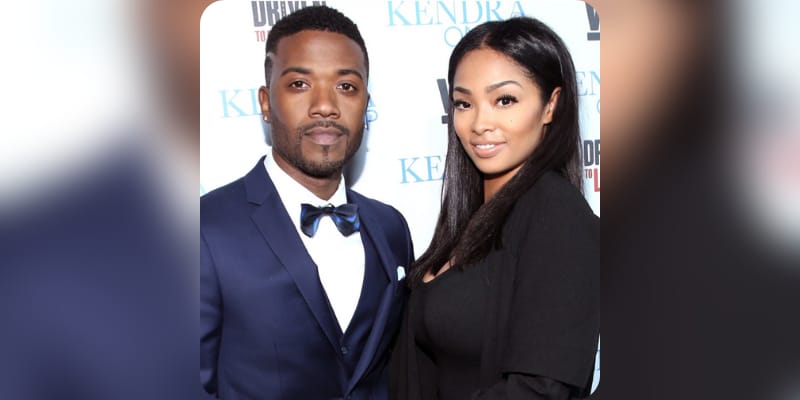 Princess Love is married to Ray J who in 2016 who is well known as an American singer, songwriter, actor, entrepreneur, and television personality. The couple met through a party on New Year’s Eve in 2013 and they started dating each other. The couple shared two children named Epik Ray Norwood and Melody Love Norwood. Recently, the singer has filed for divorce for the third time, on Wed Oct 6th in Los Angeles Superior Court. For the first time, Princess filed for divorce in May 2020 and later she dismissed her request. Later, she again filed for divorce even that she was dismissed.

What is Princess Love Net Worth?

The estimated Net Worth of Princess Love is around $3 Million USD. 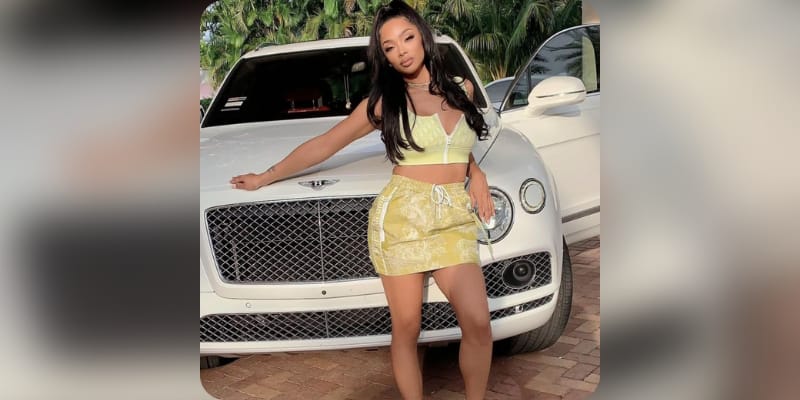