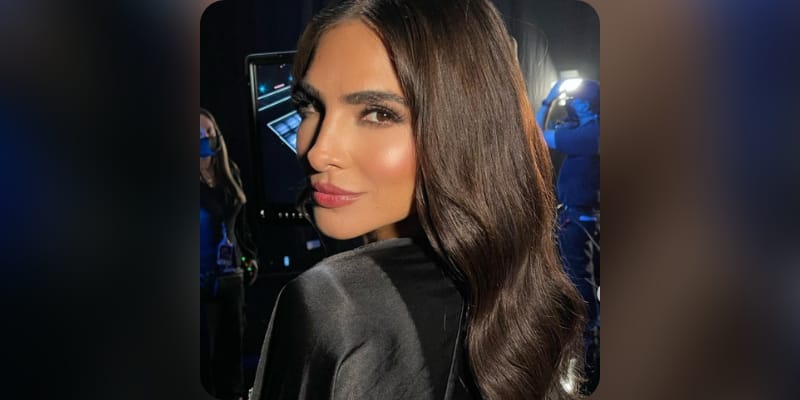 Alejandra Espinoza is a Mexican-American beauty queen, model, and TV presenter. Recently, she was hospitalized and her fans were concern about her health. She shared with the fans that she was admitted to the hospital after her “face went sideways”. Alejandra said in the video “I am admitted here in the hospital as a patient who had a stroke. First, they admitted me like a patient who had paralysis, then they ruled out paralysis. The neurologist thought I could have multiple sclerosis, my head was like they have no idea.” She further said “Suddenly, my face went to the side. I arrived with facial paralysis here at the hospital. The doctors, to this day, do not find the reason why that happened to me, but thank goodness it’s nothing. I mentioned it wasn’t a spill, it’s not.” Meanwhile, her husband also confirmed that his wife was hospitalized in his latest video. He wrote “It has been very difficult for me as the head of the family and for Matteo, but God is great and is in control.” Many of her fans were concern about her health and one tweeted “God is in control and we trust that everything will be fine, sometimes the Lord puts us to the test, he knows why he does it … Ale is strong and he will come out victorious from this stumbling block … a big hug for you” another said “Anibal … A big hug for Alejandra, may she recover soon and from a distance, we send a lot of strength to the whole family … She is a giant and I am sure that later she will come out of this test of life.”

What is Alejandra Espinoza Net Worth? 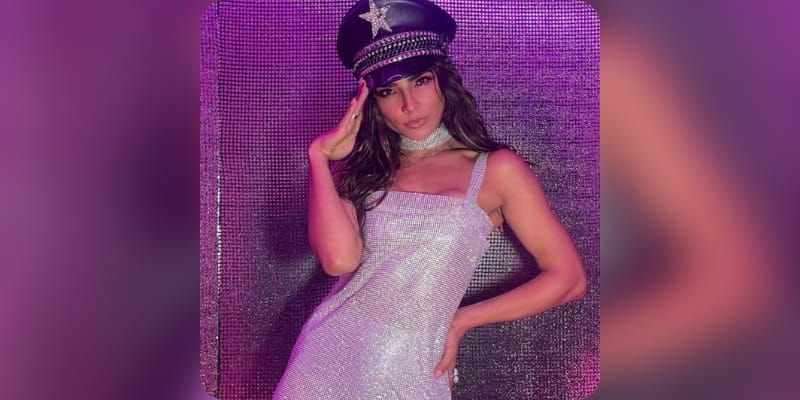 Alejandra Espinoza is a Mexican-American beauty queen, TV presenter, and model. She was born on 27 March 1987 in Tijuana, Mexico, she is 34 years old. On May 22, 2007, she won the first year of Univision’s beauty contest show Nuestra Belleza Latina. Her Instagram boasts 3.1 Million followers with 4229 posts at the time of writing this article. She also competed in the Nuestra Belleza Mexico 2006 pageant. She joined the show El Gordo y la Flaca as a correspondent and guest co-host in 2007. In 2014, she also served as co-host of Nuestra Belleza Latina.

The estimated Net Worth of Alejandra Espinoza is around $1.5 Million USD.