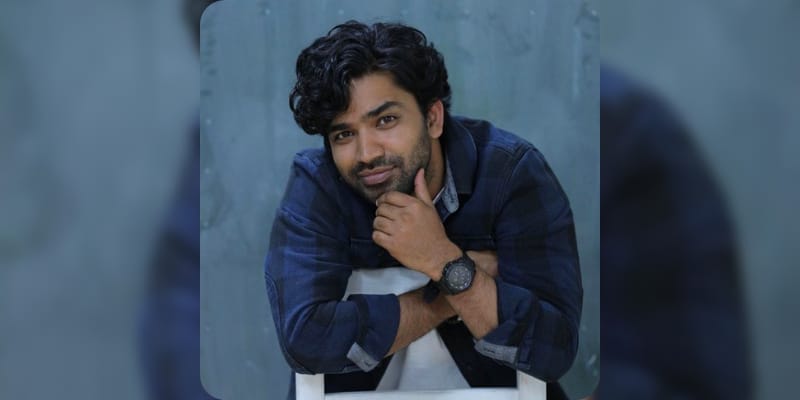 Anupam Tripathi is an Indian actor living in South Korea and best known for his role on Netflix’s survival drama series Squid Game, the series is written and directed by Hwang Dong-hyuk and was released worldwide on September 17, 2021. Moreover, the Squid Game became the most streamed south Korean drama ever on Netflix. In the Squid Game, he is playing the role of Abdul Ali aka Player Number 199 who is a Pakistani and enters the Game to meet his family requirements. The other cast member of the Squid Game is Lee Jung-Jae as Seong Gi-hun, Heo Sung-Tae as Jang Deok-Su, O Yeong-su as Oh Il-nam, Park Hae-soo as Cho Sang-woo, Wi Ha-Joon as Hwang Jun-Ho and Kim Joo-ryoung as Han Mi-nyeo.

How Rich is Anupam Tripathi? 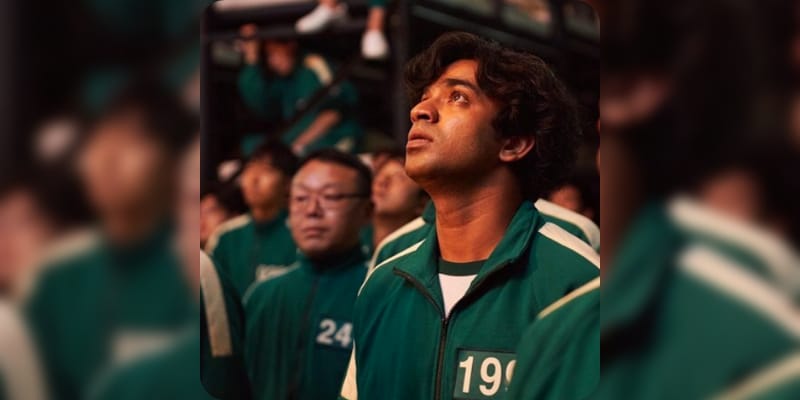 Anupam Tripathi is from New Delhi, India, and moved to South Korea in 2010 to attend Korea National University of Arts. He began his acting career in 2006 and made his film debut with Ode to My Father as a Sri Lankan man, and then played the role of Charles in the 2015 film, The Phone. From 2016 to 2017, Anupam Tripathi appeared in four films including Asura: The City of Madness as an Indian worker, Luck Key as an Indian man, Heart Blackened as a Factory manager, and The Heartbeat Operator as Nepalese Chef. In 2019, he played the character of an Arabian subordinate in the film Miss and Mrs. Cops, and in 2021 Anupam appeared as Sullivan’s assistant in the South Korean Film, Space Sweepers, and also lend his voice for the Mystery thriller film named The 8th Night. Looking at his TV series career, Anupam acted in several series such as Let’s Eat 2 as an Indian restaurant waiter, Hogu’s Love, Descendants of the Sun, Just Between Lovers, Arthdal Chronicles, Strangers from Hell, Hospital Playlist as Foreign patient’s co-worker and Taxi Driver.

The estimated Net Worth of Anupam Tripathi is between $400k to $700K USD.