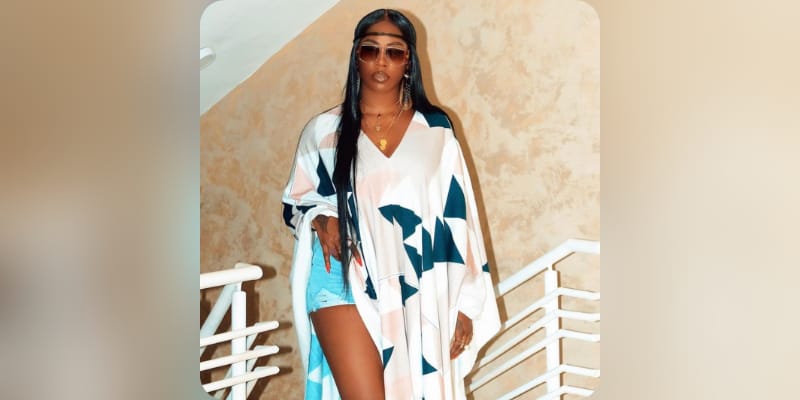 Tiwa Savage is a Nigerian songwriter, singer, and actress. Recently, she opened about how she is being blackmailed over a sex tape featuring her and her partner. However, she does not want to reveal her partner’s identity, she said her partner is upset with it. Savage said, “Yesterday, I was leaving a radio station and I was in my car when my road manager sent me a message. She said I should check my phone. I checked it and there was a video, and I was just like, ‘Wow!’ I asked him where he got it from and he said he received it about 20 minutes earlier. The video was sent to him and it is a tape of me and the person I am dating right now.” She added: “The first thing I did after I got off the phone was that I sent it to my manager and asked what we should do. The person is asking for money now. The person I am dating is going crazy too. My manager asked how much the person is asking for.” she said she was “doing something natural” and hence, she should not be paying blackmailers. “I decided I was not going to pay the person because if I do, two months from now, three months down the line, or even two years later, you are going to come back again. Who knows, if I send the money, the person will probably release it. I am not going to let anyone blackmail me for doing something natural.”

The video was accidentally posted on Snapchat by her partner. Although her lover deleted it immediately when he realized the error, it was too late. She said, “It is not from someone working closely with me. What happened is that the person did it on Snap and he posted it by accident, but he quickly deleted it. However, someone got it before he could delete it. It is a very short video, but it is me. It is going to be out there and I can just imagine the memes. I just found out yesterday. I could not sleep last night.” She added: “We tried to stall them, but I later decided that I am going to own the narrative. I am not ashamed of it; this is someone I am dating; I am not cheating, neither is he. We are grownups. I cannot believe this is happening to me. I feel for my fan because they will have to keep defending me. I can switch off my phone or have someone run my account so I do not see that, but my fans will feel the need to protect me. I will like my fans to ignore it.”

What is Tiwa Savage Net Worth? 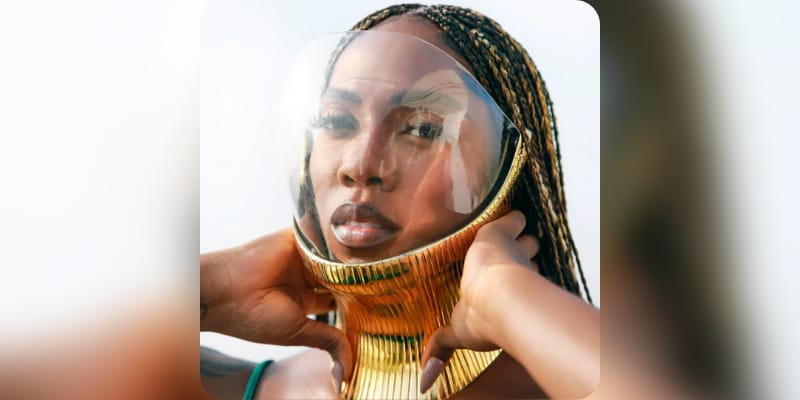 Tiwa Savage is a Nigerian songwriter, singer, and actress. She was born on 5 February 1980 in Isale Eko, Lagos State, Nigeria, she is 41 years old. Her Instagram boasts 13.1 Million followers with 181 posts at the time of writing this article. She started her music career as a backup vocal for artists such as George Michael, Mary J. Blige, Chaka Khan, Emma Bunton (Spice Girls), Kelly Clarkson, Blu Cantrell, Andreas Bocelli, and many more. She graduated from Berklee College of Music. In July 2013, her debut studio album was released Once Upon a Time. “Celia,” released on Aug. 28, is her fourth full-length album in Nigeria. She has also collaborated with Chuck Harmony, Warren “Oak” Felder (Chris Brown and Jennifer Lopez), and producer So Sick (Da Grin). In 2018, Savage won Best African Act at the 2018 MTV Europe Music Awards.

The estimated Net Worth of Tiwa Savage is between $5 Million to $7 Million USD.