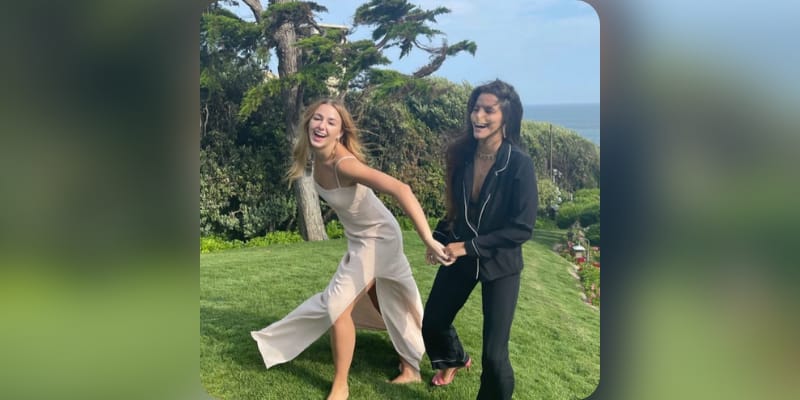 Brooklinn Khoury is an American skateboarder and a social media personality. Recently, Dance Moms star Chloé Lukasiak has sparked speculation that she must be dating skater Brooklinn Khoury. They both have been on each other’s social media accounts recently. Most of her fans are speculating that the couple is in a rumored relationship. In November last year, Brooklinn went public with her terrifying story after a pit bull attacked her while she was visiting family in Arizona and has since been bravely sharing her story with fans ever since. After the rumored relationship, many fans took to social media dn commented. One user said, “Chloe Lukasiak is gay .. we’ve won.” Another said, “Chloe lukasiak was my gay awakening so this is the best day of my life.” While another tweeted “okay with Jojo Siwa and Chloe lukasiak being out as lgbt+ now…can we talk about how they had to deal with not only dance moms trauma but gay trauma too?? SOLDIERS.” Neither Dance Moms star Chloé Lukasiak or Brooklinn Khoury have been public about their relations yet. 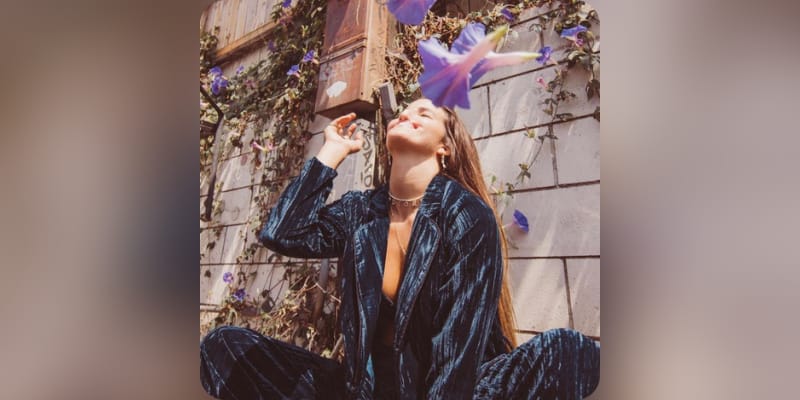 Brooklinn Khoury is an American skateboarder and a social media personality. She has around 29.6K followers with 158 posts at the time of writing this article. Khoury has opened up about the tragic incident, where she was attacked by a pit bull in Arizona which took place in November 2020. In an interview last year, the 22-year-old said: “The dog attacked me. He ripped off my upper lip and parts of my nose and they are completely gone. I was then taken to the hospital. After eight hours and my lip being on ice the whole time, I finally went into surgery at 9:00 pm.” After the incident, Khoury stopped posting pictures frequently of herself on Instagram. On July 14th, 2021, she share a picture of her and captioned “We live in a society where beauty is associated with worthiness. If we don’t look perfect, we don’t feel worthy. It’s been almost 8 months since the attack. Every time I walk past a mirror or wash my face at night, I am reminded of what happened daily. There are some moments where I become so overwhelmed, because of the way I now look. But I have been slowly learning to love who I see in the mirror. I hope you love who you see too, regardless of anything going on physically or mentally.”

How old is Brooklinn Khoury? 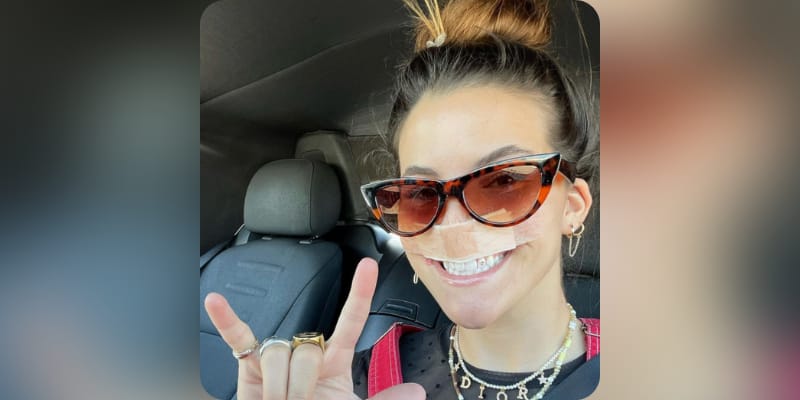 Brooklinn Khoury was born on April 20th, 1999 in Brooklyn, NY, USA, she is 22 years old. Talking about her parents and siblings we do not have much information regarding them. However, we will keep you updated very soon.

Who is Brooklinn Khoury Boyfriend? 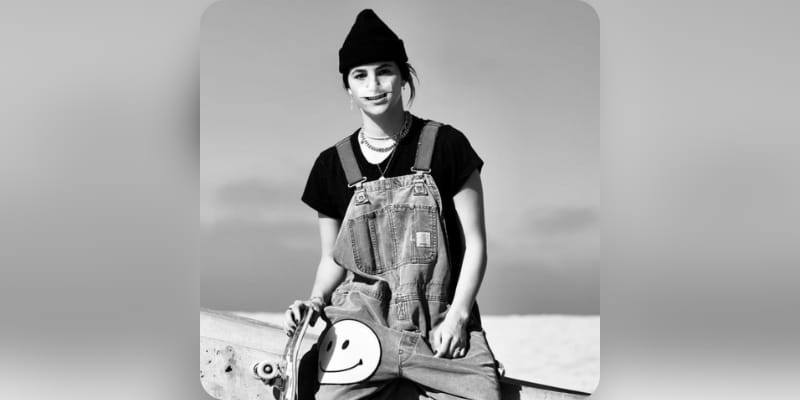 What is Brooklinn Khoury Net Worth?

The estimated Net Worth of Brooklinn Khoury is around $200K USD. 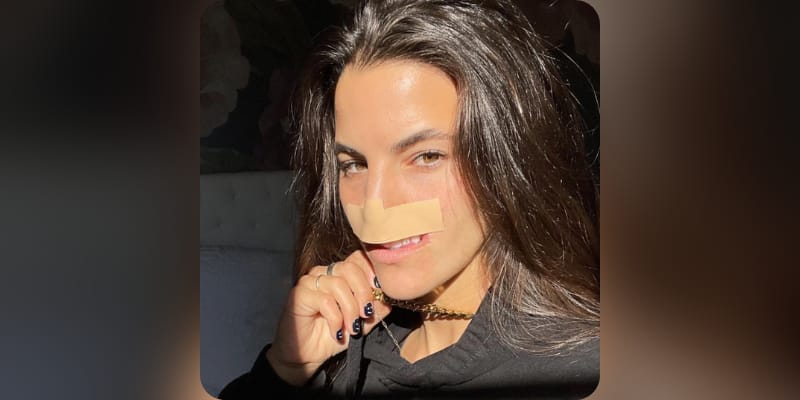