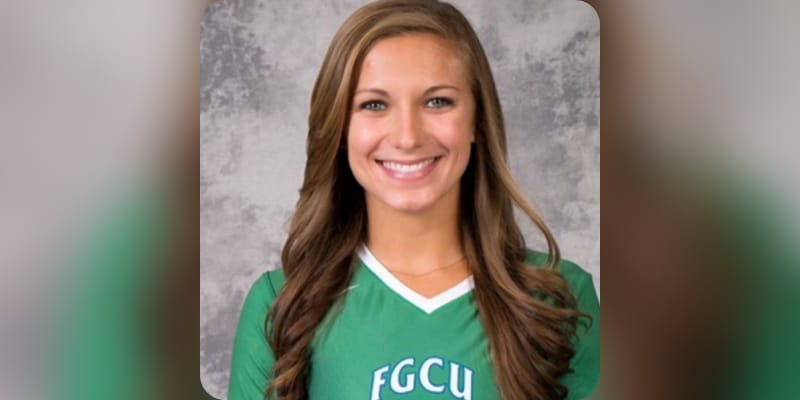 Gigi Meyer aka Gisela Meyer is well known as the daughter of Urban Meyer who is a Jacksonville Jaguars coach. Gigi Meyer is his youngest daughter and middle child. Recently, a video of her father went viral after it showed him sitting at a bar while a woman dances and grinds up against him. Gigi said, “We’re good. As a family, we’re good, you know, and the reality of it is like, as much as our lives might seem different than everybody else’s, we’re still human. Like, we’re still human. We have human things that we deal with, and this is one of those things.” Added “But the good news is we know my dad and we know his character and he’s literally the most incredible person I know in my entire life, and I still hold true to that truth. Like that is my truth, doesn’t have to be your truth, but that’s my truth and I’m sticking to it. So we’ve all decided we’re going to move on, all right? We’re moving on and life is good. We are blessed. I have the most incredible family in the entire world.”

Who is Gigi Meyer? 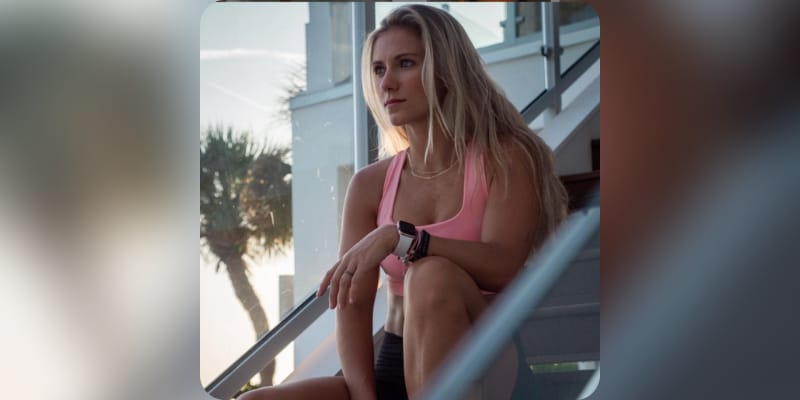 Gigi Meyer aka Gisela Meyer was a volleyball player and for four years she was captain of her team at Florida Gulf Coast University. She was also a former Professional Wakeboarder. Later, she started her fitness brand ‘GFIT’. Her Instagram boasts 27.2K followers with 607 posts at the time of writing this article. According to her website, bio reads “Being an athlete her whole life made it natural for her to master the fitness & nutrition components of health. And her legendary father, Coach Urban Meyer, has had a major influence on the culture she has created around her program. She created “The GFIT 4-Phase Method” in January of 2020, which has now helped hundreds of people transform their minds, bodies & life without ridiculous dieting measures, a crap ton of cardio, & putting their life on hold. Her biggest passions are family, fitness, faith, food & life! She is on a mission to help as many people as she can live the life they are truly meant to be living… mentally & physically.”

How old is Gigi Meyer? 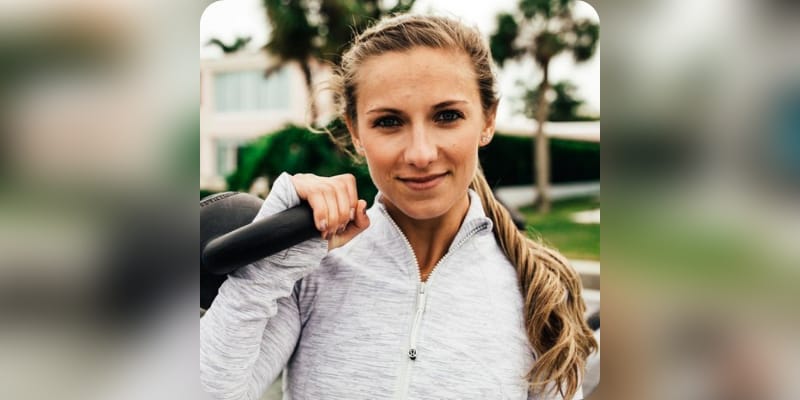 Gigi Meyer was born on March 26, 1993, in the USA, she is 28 years old. Talking about her parents, she was born to Urban Meyer (Father) who is a Jacksonville Jaguars coach, and Shelley Meyer (Mother). She has a sibling named Nicole (Nicki) and Nathan.

Who is Gigi Meyer Husband? 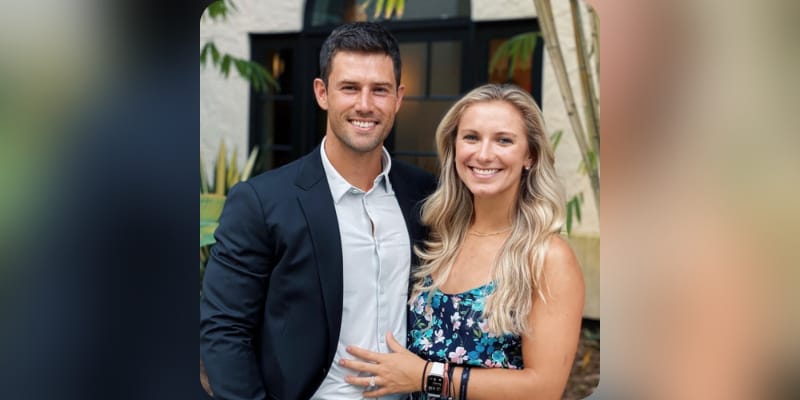 Gigi Meyer is married to her college sweetheart Brian Pruett, the duo attended the same university. Her husband is a former Division 1 baseball player, NASM certified PT, and Coach. On April 19th, he shared a picture with his wife on his Instagram and captioned it “My sunshine on a cloudy day, That laugh though…I just won’t know you better, love you deeper, and help you share your most beautiful gift — YOU.”

What is Gigi Meyer Net Worth?

The estimated Net Worth of Gigi Meyer is around $1 Million USD. 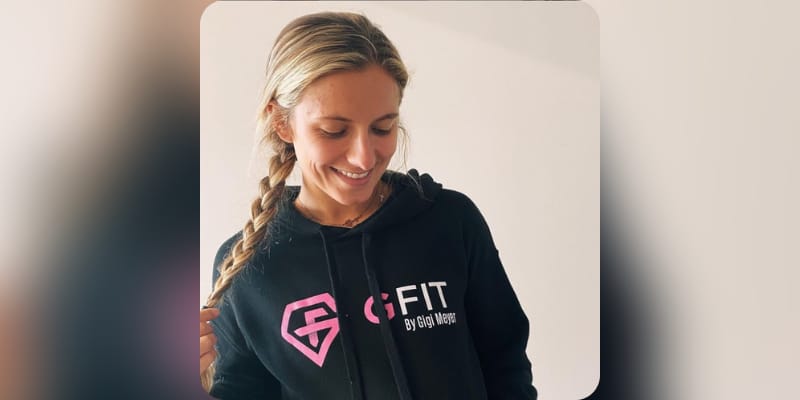